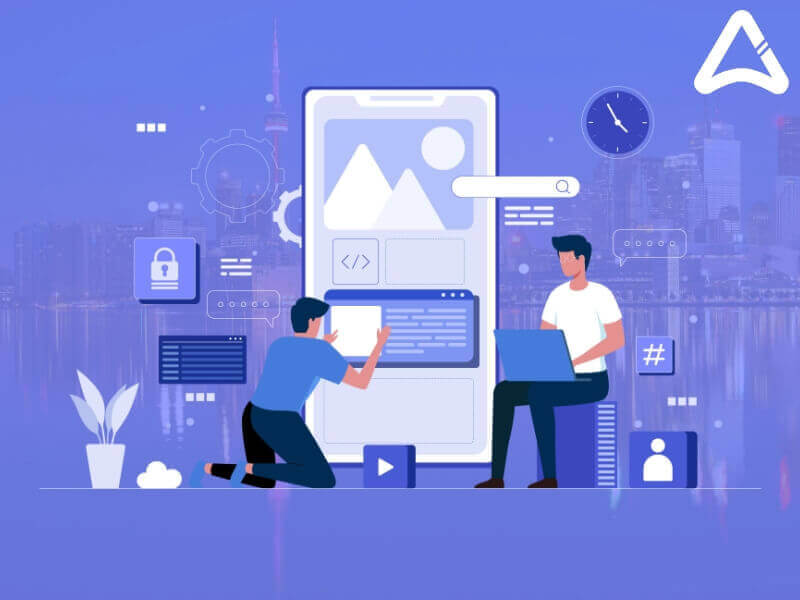 Canada is poised to be home to some of the biggest technological giants of mobile app development companies. Unicorns such as Amazon, Google, Facebook, Lyft, and Shopify to name a few have made this vibrant city their home for the last half-decade. Google doubled down on its Canadian Investments by setting up an office in Canada’s Silicon Valley, Waterloo, and has also partnered with the City of Toronto as Sidewalk Labs to rejuvenate the Toronto Harbourfront into a sprawling, bustling smart city.

Not too far from Toronto in the nation’s capital Ottawa, the tech sector is experiencing a renaissance of sorts with enterprise software developers leading the charge by creating groundbreaking products and achieving exponential growth. Important centers of commerce such as Vancouver, BC are host to significant-tech corporations such as EA Sports and Microsoft.  Even the Prime Minister, the Rt. Hon Justin Trudeau has taken a great interest in the tech space and has recognized it as one of his government’s top priorities to accelerate innovation and job growth.

I have been a part of the tech scene for a number of years, and have been following and networking with key players in the market to better understand the existing environment & the potential it presents. For entrepreneurs & established businesses hiring a mobile app development firm as an extension of their current teams is a herculean task that I seek to simplify for my readers. Based on the conversations with my advisory panel which comprises prominent VCs, CEOs of funded startups, and eminent academics, I have compiled a list of “Top 10 Most Promising App Developers in Canada”.

Plastic Mobile, a Havas company, is a global mobile firm specializing in developing strategic and innovative mobile solutions across apps, web and in-store. Known for many quality, first-in-kind mobile initiatives, the range of services include mobile strategy, design, development and marketing – all inspired by user-centric experiences to push forward a world in motion.

Clearbridge Mobile is an award-winning full stack mobile app development company that provides user-centric product design and engineering services. Founded in 2011, Clearbridge Mobile has developed over 200 apps for rapid-growth startups and Fortune 1000 clients that have accrued over 100 million downloads. Its services include strategic consulting, UI/UX design, development, QA and maintenance.”

Macadamian is a full-service software design and development firm. From product ideation to market-ready – and everything in between, we provide a complete range of usability, design and engineering services. Our solutions are founded in design that thinks of the customer first while leveraging the cloud, Big Data, and the Internet of Things to deliver context-aware and adaptive experiences.

MindSea Development delivers beautiful, entertaining, informative mobile apps, which are often featured by Apple and are highly rated by over one million users worldwide. MindSea’s approach is collaborative and multidisciplinary: the team includes experts in business analysis, project management, design, programming and quality assurance. All of them are creative problem-solvers who respond quickly to new requirements and communicate well with their counterparts in client organizations.

Consultica is a full-service mobile app consultancy working with top-tier startups and enterprise-level clients. Since 2009, we have developed hundreds of apps for iOS, Android and The Web. With offices in Canada, the U.S. and in Europe, Consultica is the preferred partner for dozens of companies which benefit from our high-quality code, user-centric design and expertise in mobile app analytics. Consultica is empowering Users to be better, faster & happier today than they were yesterday.

FreshWorks Studio is an award-winning Victoria, BC based firm that specializes in designing and developing mobile and web apps for commercial and enterprise interests. Fresh Works take ideas, turns them into cutting-edge designs, and unlocks the potential of the company’s young, passionate, and talented developers to deliver superior yet affordable web, Android and iOS app development for startups and governments alike. We’re honored to be spearheading the digital transformation of the public sector, and helping new companies enter the thriving app market!”

Master of Code offers full-scale design and development of integrated web, mobile and chatbot solutions as well as delivers its own out-of-the-box products like Presentain. Founded in 2004, we’ve spent a decade building a team that prides itself on creating value for companies all around the world through delivering the highest quality products and customer service.

Underlabs is first and foremost a software engineering development workshop. We develop native mobile applications as well as apps for the Web and Desktop. All our software development and design is proudly conceived and built in Montreal, Canada. We’ve helped start-ups from initial concept to release in addition to post-production support in monetizing, with great success. Our success stems from our client’s success.

According to the MoneyTree Report by WC and CB Insights, the app economy – a significant part of Canada’s digital economy – will play a crucial role in the coming years’ economic landscape. Apps such as Breather, Hopper, Ritual, and Top Hat have raised millions in funding over the last 2 years and are well on their way to achieving unicorn status. This proves one thing that the appetite for app-based products and services is ever-growing in Canada, and there are scores of entrepreneurs both with technical and non-technical backgrounds lurking in the alleys of incubators and accelerators looking to pounce on these opportunities.

While technical entrepreneurs (now reduced to a relatively small number due to the brain drain to the south of the border lured by the charm offensive of the Silicon Valley) are more adept at developing their applications, the non-technical founders, however, rely on a plethora of mobile app developers and app development companies to bring their ideas to life.

As someone who has built (and failed) at an app-based business, I’ve worked with a few app developers (freelancers) and app development companies; I can tell you from experience that finding the right app development partner is more important than saving a few thousand in building your product. A company that is the right fit for your business should clearly understand business requirements, provide additional value by finding ways of optimizing and enhancing business processes, and above all, have superior UI/UX skills. 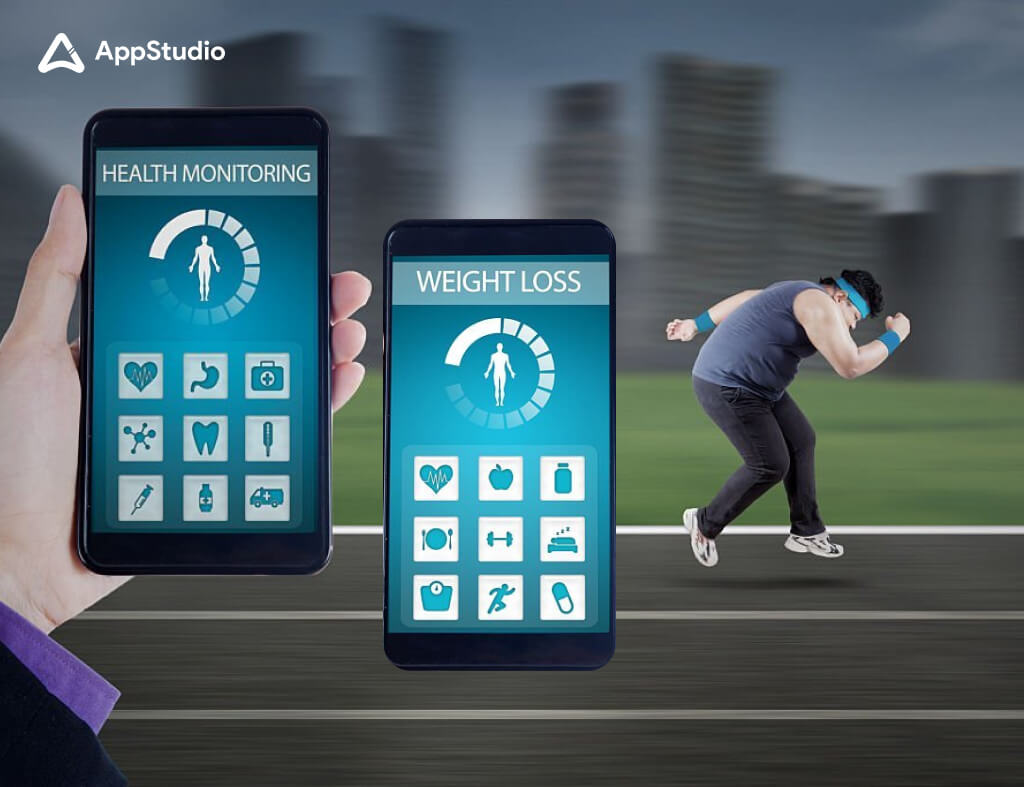 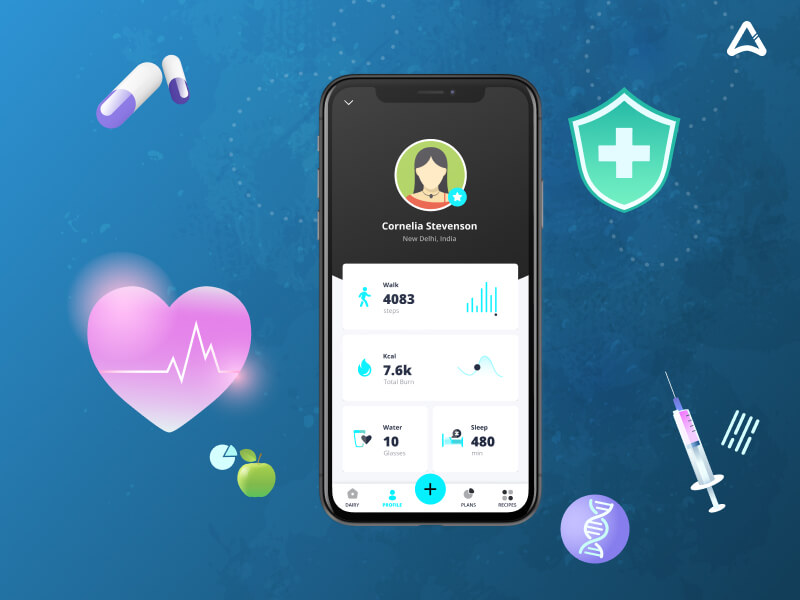 List of Best Health Apps to Integrate in Daily Routine 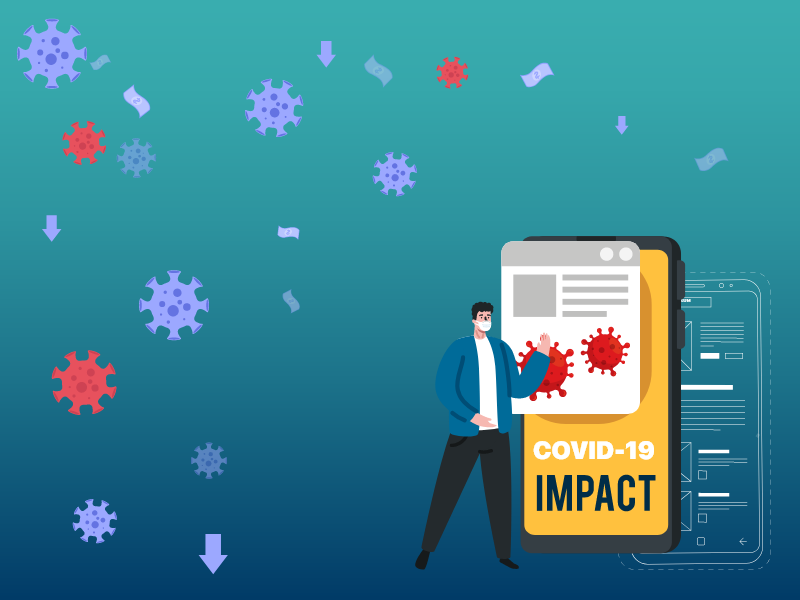 The Future of App Development After The Coronavirus Pandemic