Home | Flutter Development | Is Flutter Good For Your Business? Fathom Out Pros & Cons 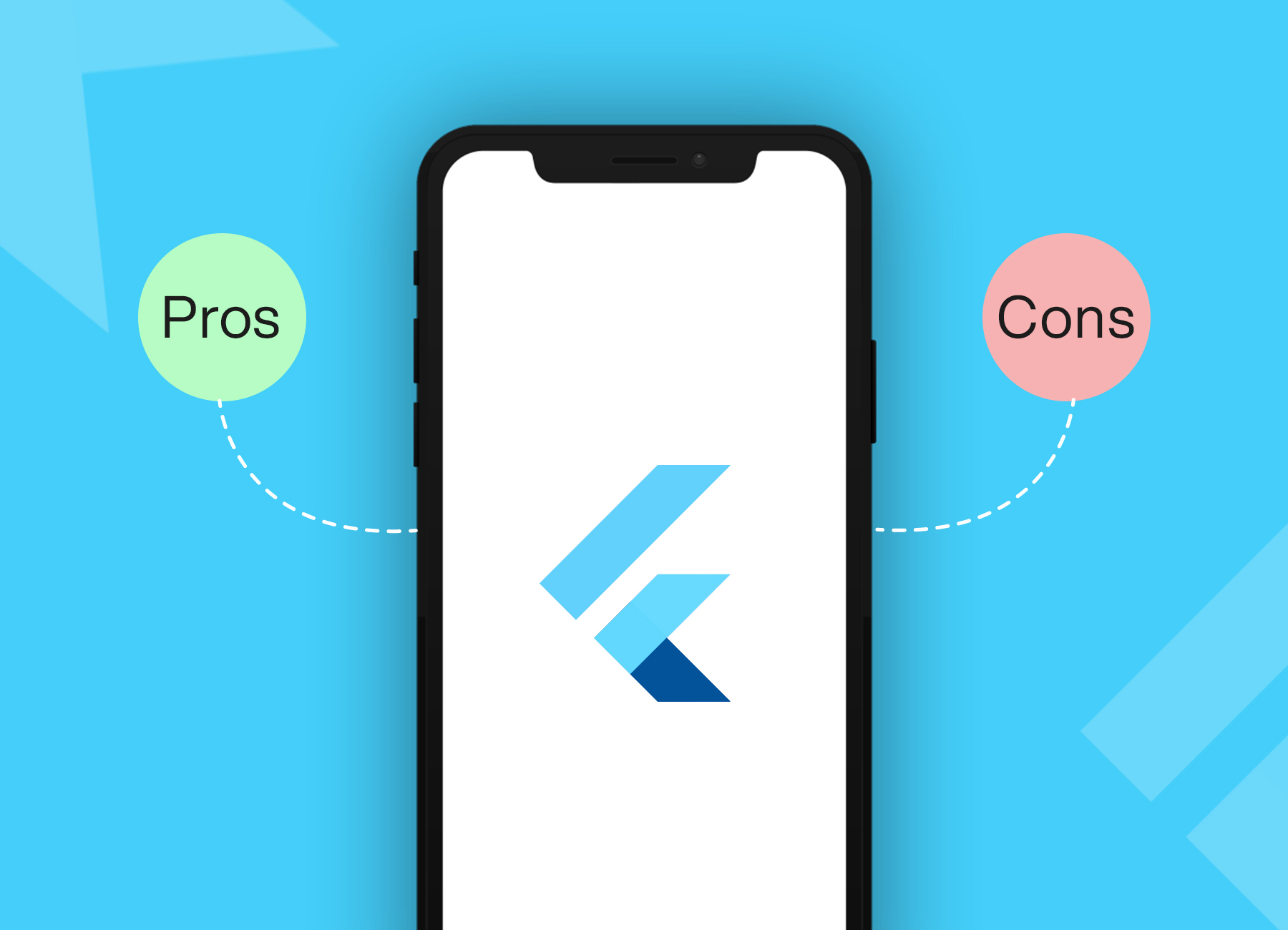 iOS and Android are the leading platforms for mobile application development. Usually, you have to develop for both different writing code. Hence, flutter cross platform development has gained popularity in the mobile industry. Save time and effort when creating an application.

Additionally, developers are continually looking to expand their knowledge and learn new technologies that help them build high-performance applications. This is why Flutter has entered the world of mobile development. Since the launch of the Flutter framework, Google has promoted it at conferences because they want more people to apply it.

What is Flutter App Development Framework?

Google started with the Flutter framework, ahead of its official launch in 2018. Since then, it has gained widespread recognition for its contribution to the cross-platform market.

As an open-source framework with a large community, Flutter is ideal for developing high-performance Android and iOS applications. It uses the Dart programming languages and comes integrated with Objective C, Swift, and Java for iOS and Android, respectively.

Other Flutter features include its layout-specific widgets, base library, and flutter engine. Furthermore, with its hot reload functionality, developers can observe changes applied to code in real-time.

What are The Pros and Cons of Flutter?

Here, you will get the top 4 advantages of using Flutter for app development. Have a quick look:

Unlike Ionic or NativeScript flutter, the code is compiled when the app is built for handling. It will not be necessary to use the JavaScript engine to communicate with the native elements or the web view to display their content.

Flutter code is drawn on the system canvas. This gives the application an additional performance boost. In fact, the framework team prides itself on delivering stable 80/160 FPS performance on most devices.

With a code base for both platforms, you only need a designer-ready UI design. The cross-platform app generally follows Material Design principles, with only minor tweaks for different platforms or makes the entire user interface look custom, with elements based on the best solutions taken from iOS and Android.

All the Flutter features combined allow for faster development. Its hot reload feature will allow developers to see all changes instantly. as well as allowing them to troubleshoot, update features and more in real-time.

Also, with a reusable code base, they only need to write the code once and use it again on multiple platforms. It saves time and effort in coding an Android and iOS app separately.

One of the factors that make Flutter app development ideal for Android or iOS apps is its ease of use and its growing community.

The Flutter programming language, Dart, is natural to learn, simple, and capable, with syntax similar to Java or C ++. It is an object-oriented language that supports all kinds of writing styles, which makes it suitable for beginning developers.

Additionally, since Google created the Flutter framework, it also offers well-structured and detailed documentation that makes the tool simple and easy to understand. From written documents to video tutorials and hands-on exercises, there are many resources available to learn the basics.

Here, we will disclose the Flutter downsides, which signals why you should not go with Flutter. Get an instant look:

If you want your application to follow Apple Design System on iPhones and Material Design on Android devices. Then, it will be better to prepare two different applications.

Of course, in Flutter, you can check which platform the application is running on and render various elements on the screen. We use this when we want to show Dialogs / Alerts that look like the native ones of the system. However, making a complete app that way will take more time than writing two specific apps. Ultimately, Flutter is a cross-platform framework.

The very rendering nature of the Flutters user interface adds some limitations. For example, if some features are built into the UI on native platforms, the Flutter team must recreate them. There are two examples which are as follows:

IOS Profile Data Completion: Remember this email or password about a keyboard? This feature is not supported by Flutter (yet). To solve this problem, you have to write the native view for a text field on iOS and embed it in Flutter.

Video Player: There are executions of a video player in Flutter. Plus, they look different from the system.

The Flutter programming language supports the framework’s ability to ensure rapid development. But Dart is relatively new and falls short, unlike other programming scripts, including JavaScript, C #, Objective C, and more.

Also, while easy to learn and understand, the Flutter programming language is not something that Flutter developers would encounter, or opt for, on their professional journey. That said, it can also be challenging to find people with the necessary experience.

Mobile phones have infinite storage space. It means developers make a conscious effort to minimize the size of the applications they create, compressing images, and avoiding animations. Flutter framework, throw a wrench at your plans.

The minimum possible application with Flutter is 4 MB. Because it uses built-in widgets instead of platform widgets, developers cannot reduce the size, bringing it closer to native Java 539KB or Kotlin 550KB.

Despite its many advantages, Flutter is still a new framework with multiple downsides. Flutter is ideal when you have an app idea but are unsure of its market value. You can take advantage of the framework for its reusable code, cross-platform compatibility and rapid development.

Also, the framework is not only growing exponentially, but it also offers faster development than React Native. By cutting the JavaScript bridge and using Dagger, it enables developers to write and compile code at high speed.

Is Flutter A Good Option For Your Business?

A flutter is an excellent option if you are looking to develop a mobile application for your business. It develops high-performance cross-platform applications, and it is easy to use and develop applications with Flutter. It has all the ingredients to develop a great app, but you have to be careful when hiring any developer; otherwise, it would be a waste of time.

Thus, let’s discuss your project with us, and we will help you the best by providing our expert developers.

Flutter vs React Native: The Best Performer in 2020 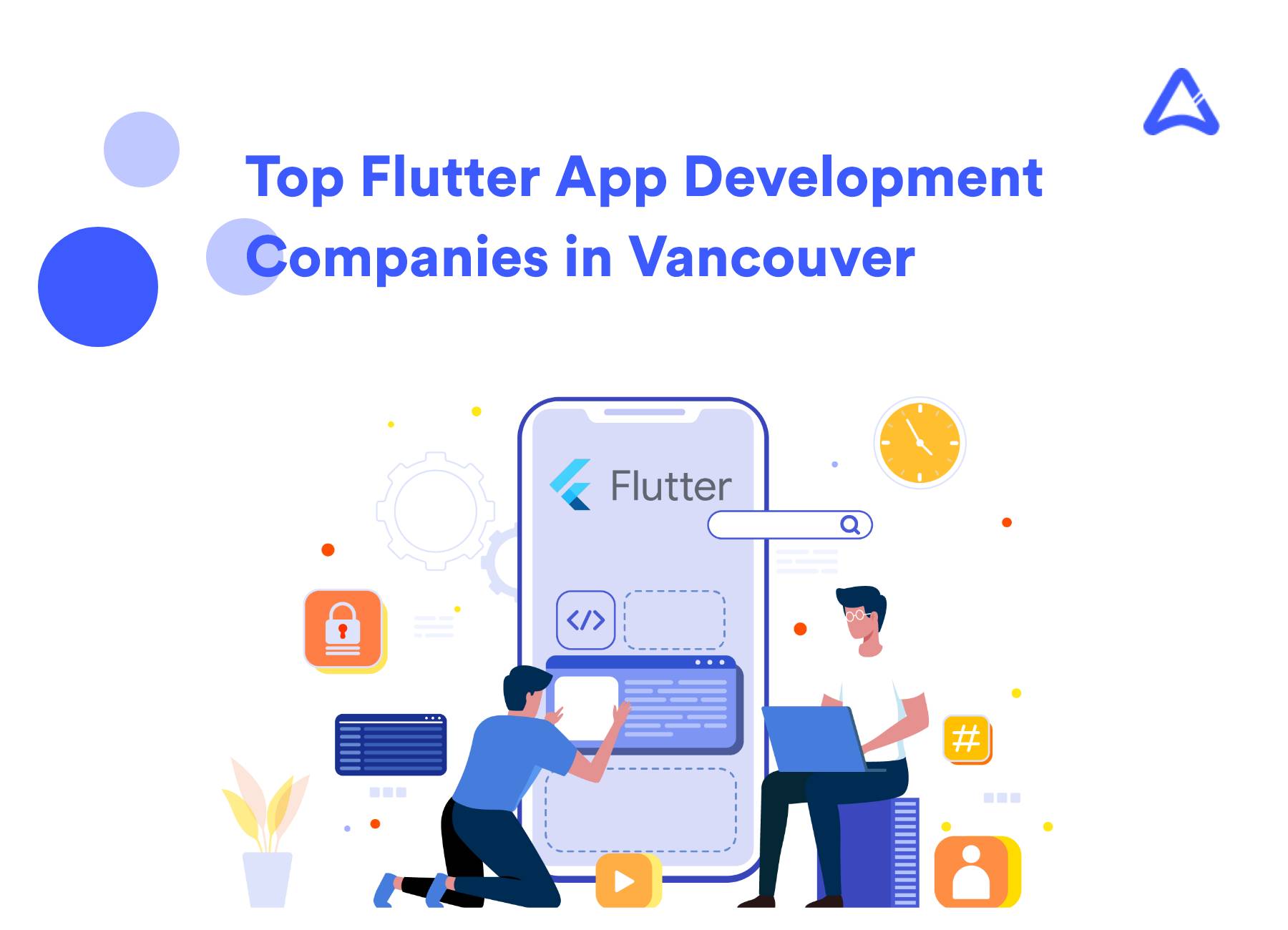 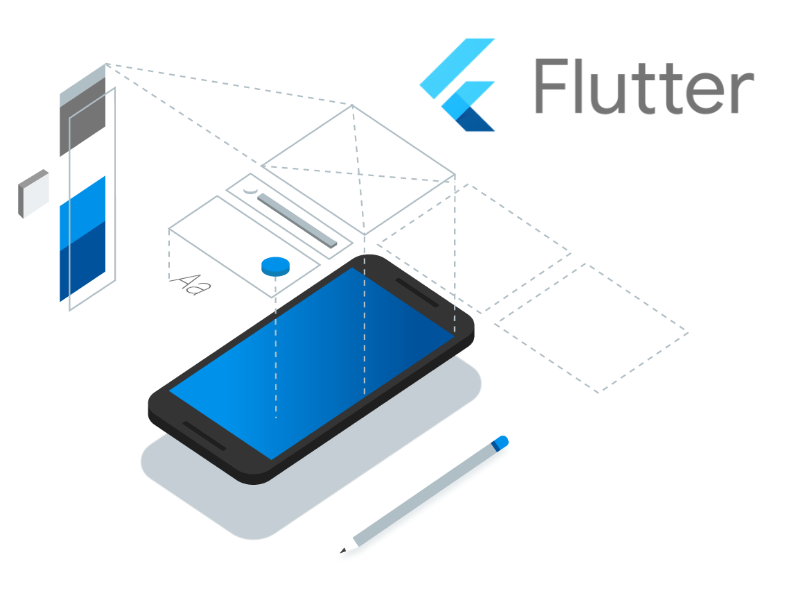 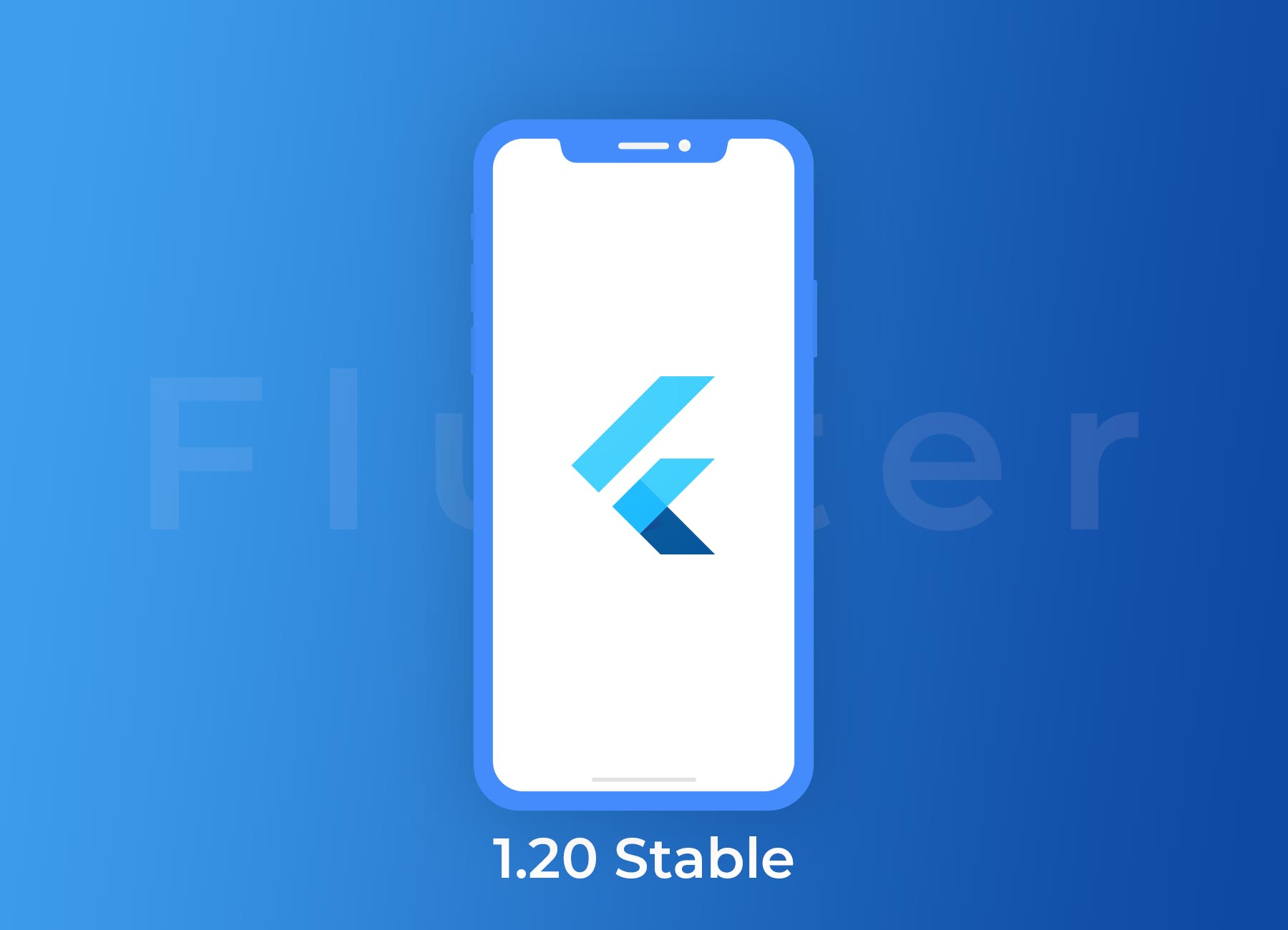