Home | PWA Development | PWA: How It Will Make a Difference From Regular Web Apps 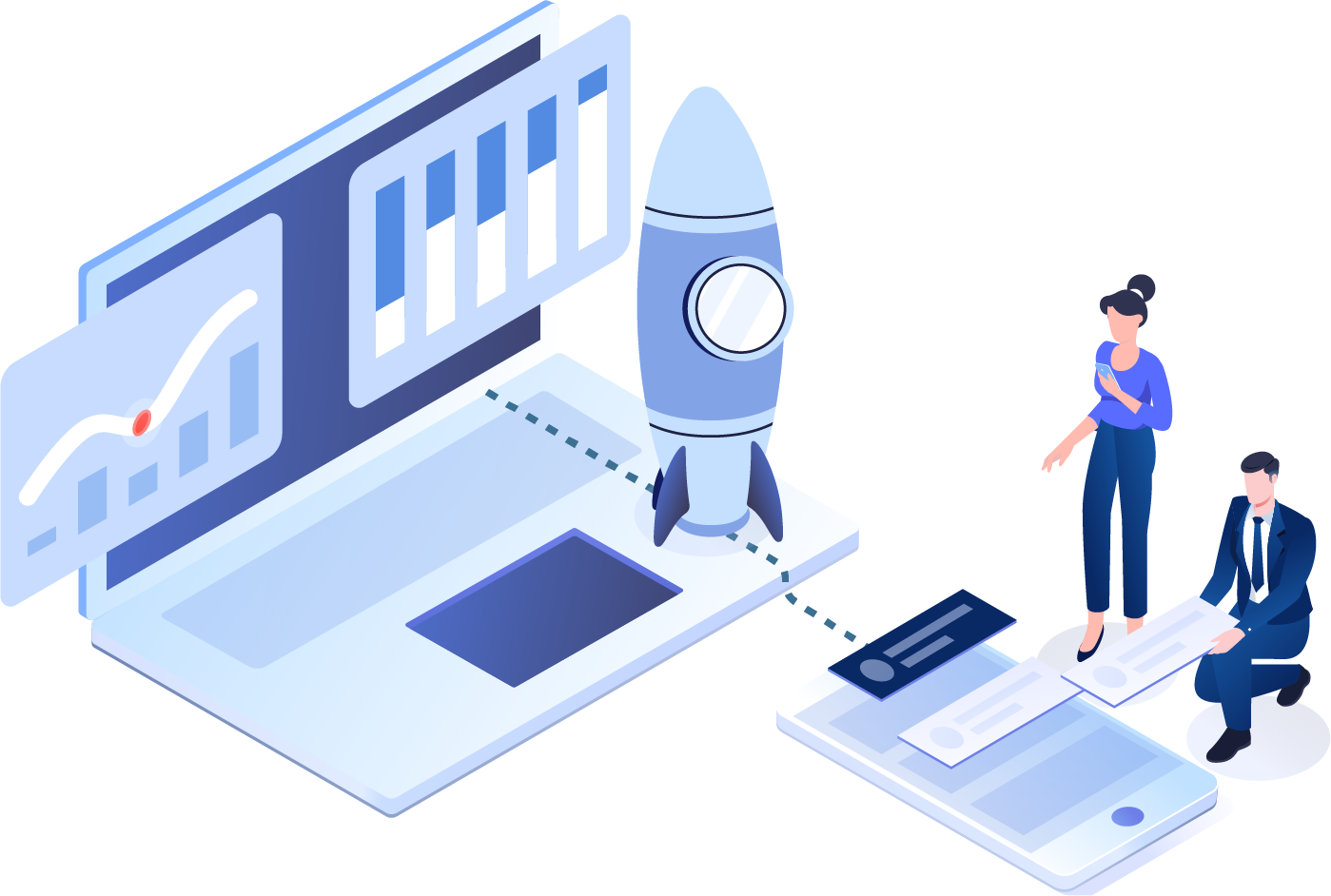 We live in a digital arena where most tasks are now finished with a few clicks. The top of the market has been the Android and iOS platforms, which have effectively been ahead of the competition. It is said that this year, 2021, will be different, as the new rumours are about Progressive Web Applications (PWA).

Progressive web apps vs regular web apps are a hot topic of debate in the market. They all share their thoughts on what is similar in both types of applications, what differentiates them and what will dominate the market in the future. Today, we will discuss a regular web app and a progressive web app and discuss their significant differences and PWA success stories.

What is a PWA – Progressive Web Apps?

Progressive web apps are hybrids of regular websites and mobile apps. PWAs offer some great features – the responsive, secure, and streamlined user experience makes them the future of web development. While they behave and look like native apps, they don’t need you to visit app stores.

A normal web application is a website designed to be accessible on all mobile devices so that the content is adjusted to the device’s screen. It is designed using a web technology stack and works through a browser. They offer various features and functionalities of native devices.

What’s The Common Differences Between PWA VS Regular Web

PWAs can cache the data and grant the user with style sheets for images, text, and other web content even before the page is fully loaded. A progressive web app development agency claims that it reduces end-user wait time and helps brands improve user engagement and retention rate, eventually adding value to their business.

As already shared, PWAs can employ push notifications, and other native device features more efficiently. Their interaction does not depend on the browser the user uses. This eventually enhances the chances of notifying the user about your offers, services, and other options related to your brand and keeping them hooked on your brand. In simpler words, PWAs allow you to maintain user engagement and retention rate.

PWAs reside in web browsers. This means greater chances of optimizing them for search engine optimization (SEO) criteria and improving Google’sGoogle’s ranking on websites and other web applications.

Another point in favour of PWAs is that these applications update themselves. They don’t require end-users to go to the App Store or other similar platforms to download the update and wait for it to install.

In this type of application, web app developers can send the update live from the server, which automatically reaches the applications that reside on the user’s devices. A leading mobile app development company makes it easy for the mobile app developer to provide the best of updated functionality and services to end-users without forcing them to update their app.

Unlike other mobile applications, PWAs do not require more download time and make memory space available to install the applications. PWAs can be shared and installed via a link, reducing the number of steps to install and use the application. These apps can easily keep an app’s icon on the user’s home screen, making the app easily accessible to users and helps the brand stay on users’ minds and enhances the chances of interaction.

Dozens of major brands have stepped up their mobile efforts and launched PWA. Some of the most powerful examples of PWAs consist of social media news platforms, eCommerce solutions, Media companies, and travel services.

Pinterest chose to create a PWA when they decided they offered a lethargic site insight. Just 1% of your visitors changed over to iOS and Android application enrollments and installs. A PWA improved vital execution metrics. Visitors invested 40% more time in Pinterest’sPinterest’s PWA contrasted with the mobile site. Pinterest saw a 44% increment in ad revenue rate and a 60% expansion in user engagement.

Forbes launched a PWA because they needed to change the name of their mobile experience. They needed an answer that was quicker than their mobile site. Today, Forbes PWA gives more personalization and client commitment. The design has another arrangement – your card stories depend on the Snapchat Stories layout. With its new PWA, Forbes saw 43% more sessions per client and a 20% increment in promotion perceivability, and significantly increased the profundity of looking over.

Twitter launched its PWA in 2017. 80% of its clients were mobile, so they expected to furnish more appealing access with less data consumption, particularly for visitors who had a frail web association. At 600 KB, Twitter Lite is a lot more modest than the comparing hefty Android application (23.5 MB). This PWA offers an Add to Home Screen message, web message pop-ups, and impermanent disconnected browsing. Thus, Twitter accomplished a 65% expansion in pages per session, a 75% increment in sent tweets, and a 20% lower bounce rate.

Now since you know what PWA is and what makes it better than a normal web app, what’s next? Awestruck if PWA is prominent in the market or not? According to market research, 87% of the digital market experience is based on these web applications. Since PWAs are the proficient version of web apps, investing in PWA development is becoming a profitable decision.

Several big-name brands – Instagram, Pinterest and Twitter lite – have invested in the development and are enjoying the best opportunity. This is a clear indication that PWAs will have a wider market in the future, which implies that developing a PWA is a thoughtful and profitable act. On the off chance that you are one of them who is looking for a trusted PWA development company to collaborate with, at that point, connect with our PWA developers. We at AppStudio will guarantee you that your idea will have a long life. 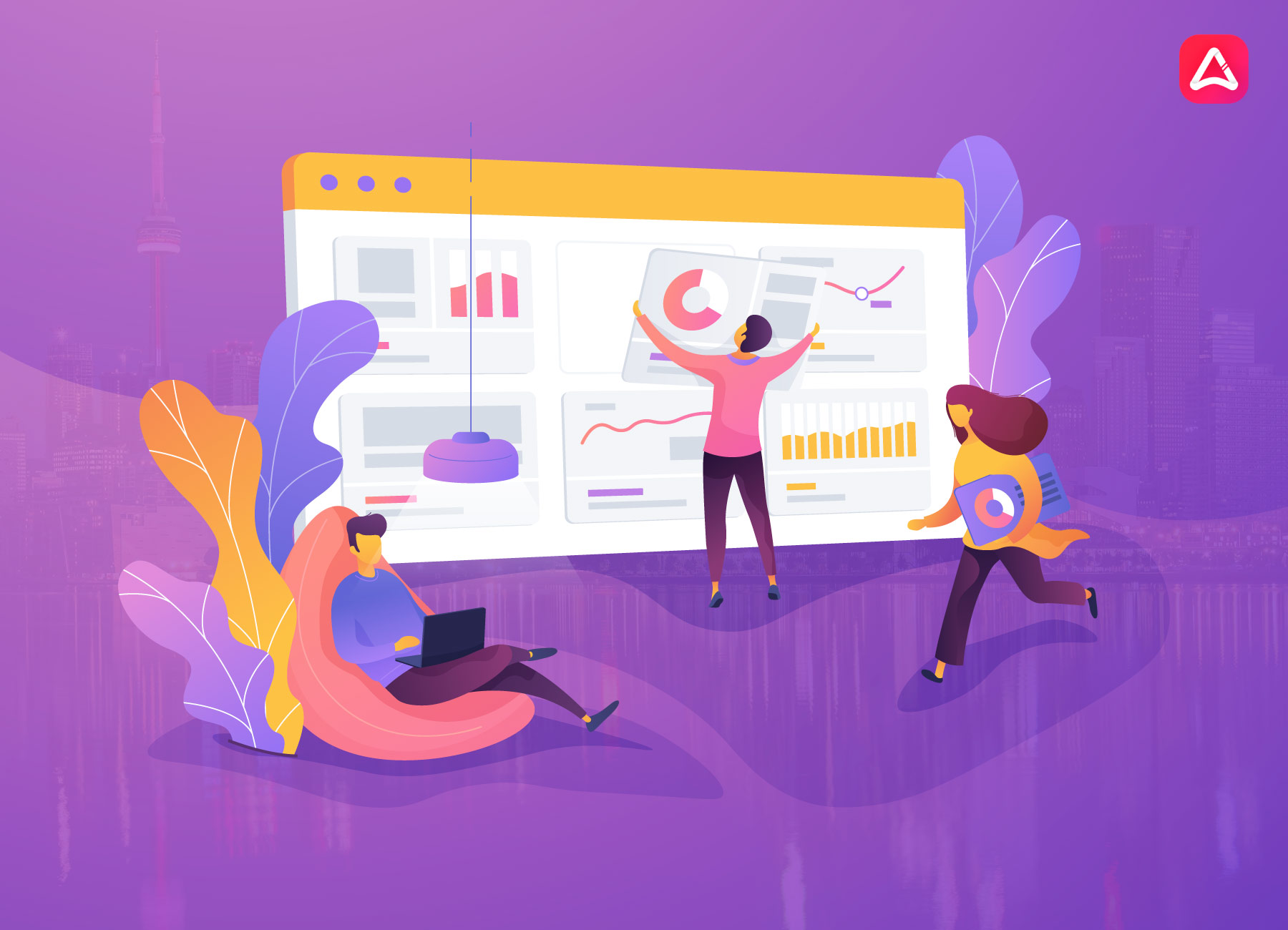 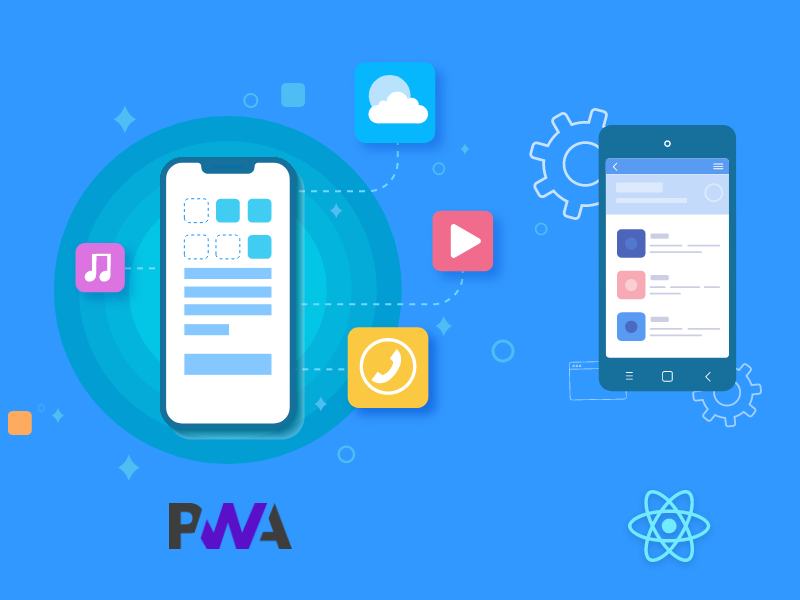 What is PWA? Why It is Better than React Native?

1 thought on “PWA: How It Will Make a Difference From Regular Web Apps”