I was at a tech conference in Chicago last month where I was moderating a panel on “Key Learning from an App Development Process:  The CEO’s viewpoint”. I was expecting standard answers from all my fellow panelists ranging from defining requirements clearly, to managing developers efficiently. However, I was pleasantly surprised when one of the co-founders of a New York based startup said that the biggest takeaway for him was the things that a company needs to get right before submitting the apps to the Apple and Google Play store for approval. His team had just finished developing the app, they had been through numerous rounds of testing and focus groups, and now was the time to dive –in and watch the downloads roll through. However, they faced rejections from App store and play store for non-compliance with their policies. How did that happen?

When entrepreneurs without a technical background approach app developers with their idea, they are often presented with technical jargon, and a generic pitch that as developers they have decades of experience, have developed numerous apps and also have “Fortune 500” Companies as clients. Then why do their apps get rejected on the App store and the Play store? Is there some kind of secret sauce that these developers have that they can get an app magically approved?

The answer to the question above is quite simple. Apple and Google have clearly laid out their policies in order to successfully submit and release an app on their respective app stores. The following checklist will give you an idea of what to expect when preparing for uploading your app on the Play store and app store.

App Developers for Iphone in Canada 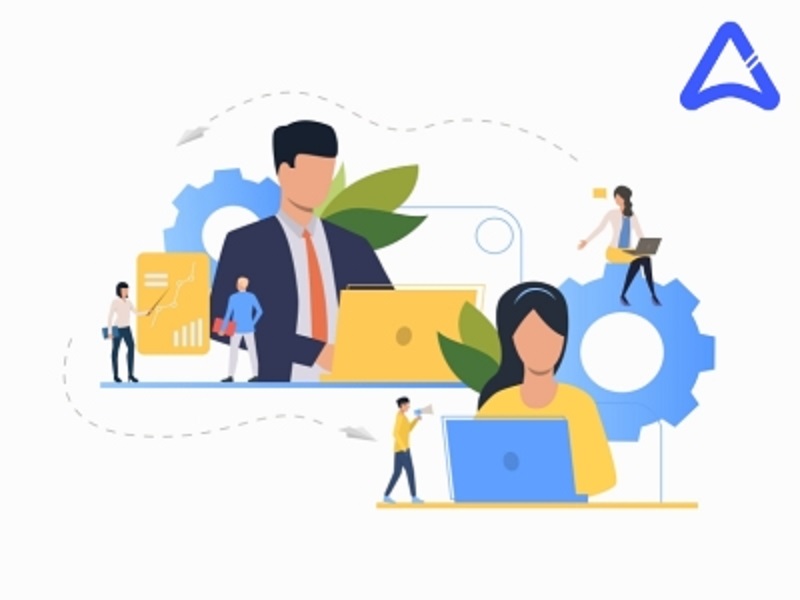 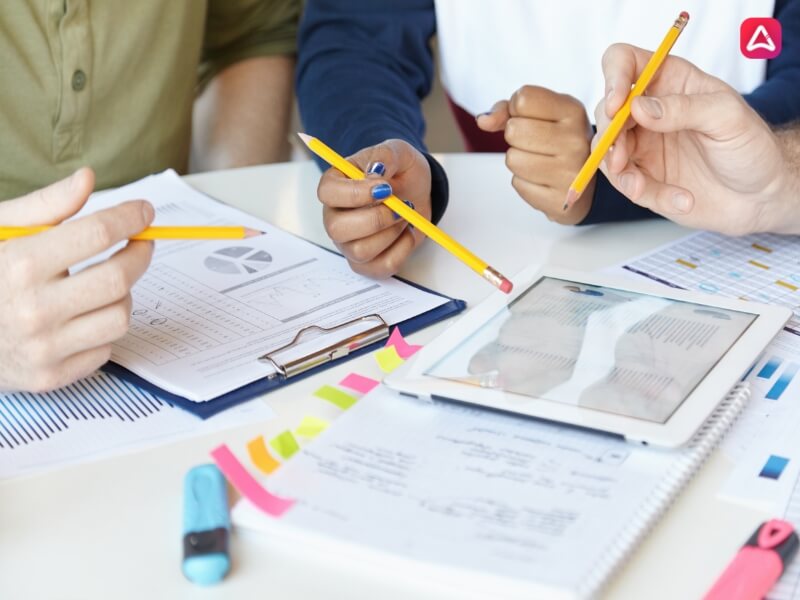 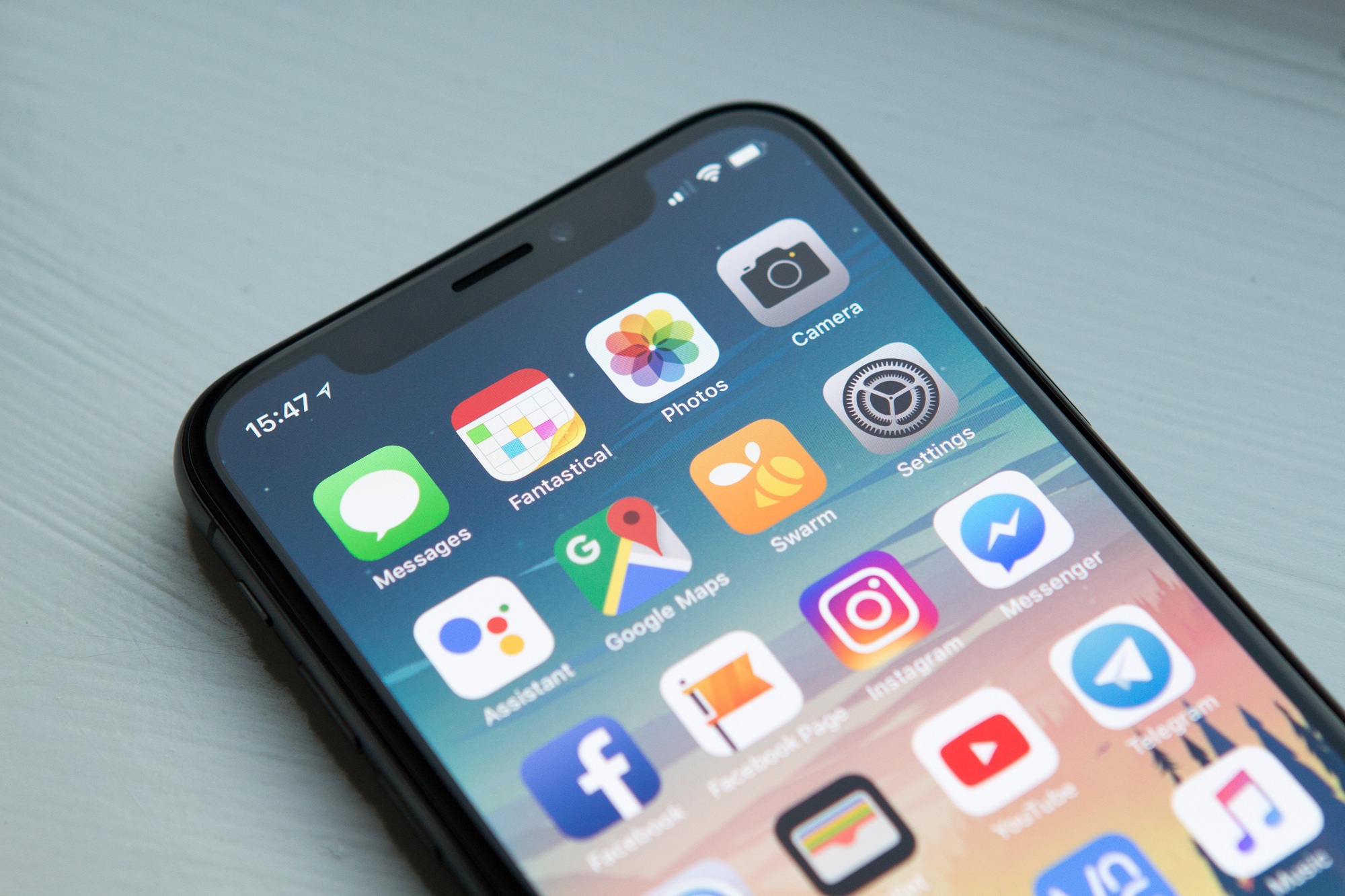