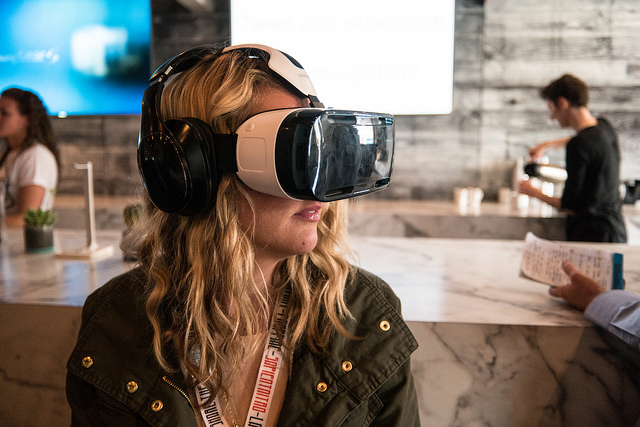 Over the years we have witnessed the technological advances that have revolutionized the digital marketing industry. With the arrival of tools such as Virtual Reality (VR) and Augmented Reality (AR), customers can have an incredible shopping experience.

The use of these technologies has changed many aspects of our lives, to the scope of video games like Pokemon Go! (Uses AR) that in its first weeks had more than 75 million downloads. Without a doubt, applying these tools can make the difference between the competitions. Next, 3 trends of augmented reality and virtual reality in marketing.

In virtual reality, the user immerses himself completely in a virtual space, leaving the outside world aside. Special glasses and headphones are used to live this sensory experience. Some models of these glasses have an integrated screen, others require the introduction of a smartphone inside. Controls can be used to interact within the virtual environment. There are very cheap versions like Google Cardboard, designed in simple cardboard.

The RA adds virtual elements to real space. An application of this technology is the Pokémon Go game, in which you can visualize the streets of the city through a smartphone and capture pokemon integrated into the landscape through RA.

Google launched a pair of AR glasses in 2017, Google Glass Enterprise, aimed at work environments. This hands-free device allows access to information or applications without distractors and maintains communication with other coworkers, with the option of seeing what another sees. Very useful in sectors such as medicine, logistics, and manufacturing, among others.

Mixed reality is a combination of both. Through the same glasses, you can go from virtual reality to augmented reality to have a more complete experience, whether you immerse yourself in a completely virtual world, in a virtual world with real elements or a real-world with virtual elements.

Creating less invasive content is the end of native advertising. A new virtual reality lens has been made to play without the need for a console or computer. It is intended to include a new Star Wars series and integrate it into the lenses, betting on videos in a long format.

In that sense, the content of equal duration could be created so that users can better understand the message through an immersive experience.

Integration of AI with AR and VR

The use of Artificial Intelligence (AI) allows a device with a camera to know everything about what it comes to focus, for example, in a smartphone it improves the quality of the image depending on the panorama to be portrayed. The outstanding technology is being used in everyday devices, however, the near future is expected where developers try to combine their benefits with AR / VR.

By integrating these tools, an advance is expected in the automatic learning of algorithms, which can analyze user preferences, offering great support to reinforce the digital marketing campaign.

Virtual reality (VR) and augmented reality (AR) are technologies that provide interesting opportunities for brands to attract customers, generating very attractive sensory experiences. To understand how these technologies can act in favor of brand advertising, it is necessary to understand what they are and how they work.

VR and AR applied to advertise and marketing

One of the most popular campaigns that relied on RV is that of the Volvo car company. Through an app, the potential customer can live the experience of driving a Volvo XC90.

McDonald’s, the restaurant chain recognized for its original advertising campaigns, turned its famous Happy Box into a window into virtual reality. The boxes could be reused and converted into cardboard VR glasses to consume content through the McDonalds app.

As for augmented reality, Coca-Cola, another brand with the most innovative advertising, launched in 2018 a campaign in a shopping center in Sweden whose purpose was to raise awareness in the recycling of used Coca-Cola cans. The visitors could observe their image through a screen in which virtual cans appeared that they had to deposit in containers.

Another famous augmented reality application is Ikea. The chain of furniture stores that through its smartphone app, Ikea Place, allows you to see how any of your furniture or accessories would look inside a house. The virtual furniture of exact proportions appears through the camera of the device to visualize it within a real context and go beyond the augmented reality in retail.

Speaking of mixed reality, Microsoft offers Windows Mixed Reality, a Windows 10 update that implements mixed reality through an alternative interface. With the use of glasses and special controls, you can access various applications of VR, AR and the combination of both, such as video games, world travel, social applications, entertainment, etc.

These technologies have taken a turn to advertise by transforming it into interactive, which helps create an emotional connection with consumers who welcome what the brand has to say through this sensory experience.

It is now easier to search and find a product online thanks to the incorporation of AR in countless mobile devices. It is estimated that at the end of the year almost 100 million users use this technology to buy or search for an item on the Internet. Thus, taking advantage of this tool will be vital in order to improve the positioning, adapt the contents to the results page and work on perfecting the strategy with the help of the AR.

Technology is advancing day by day and its potential for use is immense, by using them, we can deliver an excellent consumer experience.

Retailers who want to stay competitive and go a step further in innovation, have found in virtual reality and augmented reality, an ally to offer their customers unique experiences that invite them to cross the doors of their physical store.

Even with the increasing use of virtual reality lenses in homes, eCommerce stores are also benefiting from VR-based digital marketing strategies to interact with products or simulate the experience of attending a physical store without leaving House.

AR / VR and the impact on retail stores

Some stores and shopping centers have installed AR / VR technologies to provide immersion experiences ranging from interaction with products to payment.

For example, Macy’s has implemented in some of its stores the 3D interior design, with which, the customer can decorate and check how the furniture and accessories would look with the real dimensions of their home using VR lenses.

Timberland, aware that many customers find it annoying to have to try on clothes before buying, installed virtual testers where customers can see themselves with different outfits.

With the application of The Home Depot with AR, the client can check through his mobile device how a certain color of paint will look on the wall of his house, some furniture or accessory.

These are just some examples of the gratification that customers receive with the use of these technologies at the point of sale and in digital marketing strategies, which translates into the greater attraction of new customers, increased sales and brand loyalty. Undoubtedly, virtual reality is changing the way consumers interact with retail stores.

Virtual and augmented reality are technologies that are giving new impetus to retail, by changing the way consumers relate to products and their experiences in stores.

Consumer AR software: Making a (use) case for AR

Nearly a year and a half later, Pokémon Go remains the AR industry’s biggest success story — a roughly $3 billion juggernaut — though there’s still a question of whether it truly qualifies as AR. Ditto on all the other tablet and smartphone apps that are augmenting … well, reality as it’s seen through a device’s camera and screen. Millions of people use Snapchat’s AR filters to change their faces or transform the looks of buildings, and who’s to say those are less worthwhile uses of AR technology than navigation or living in a “magic verse.”

I see these apps as baby steps toward true AR’s future, and they’re frankly necessary prerequisites to establishing what people will and won’t actually be doing with dedicated AR hardware. Do people really want to use AR to shop for and decorate their homes? Will they pay more for AR navigation integrated into car windshields? If they’re interested in these sorts of features in smartphone apps, the answer is more likely to be yes.

Throughout 2020, we’re most likely going to see handfuls of apps for early consumer AR wearables and plenty more apps that are used through smartphones and tablets. I would also expect to see some developers begin experimenting with adding wearable support to existing AR apps where appropriate, and cellular companies pushing more AR collaborations that will show off their 5G networks — a trend we’ve seen with Snapchat and Verizon in the United States, while European, Japanese, and South Korean carriers pursue similar deals overseas. 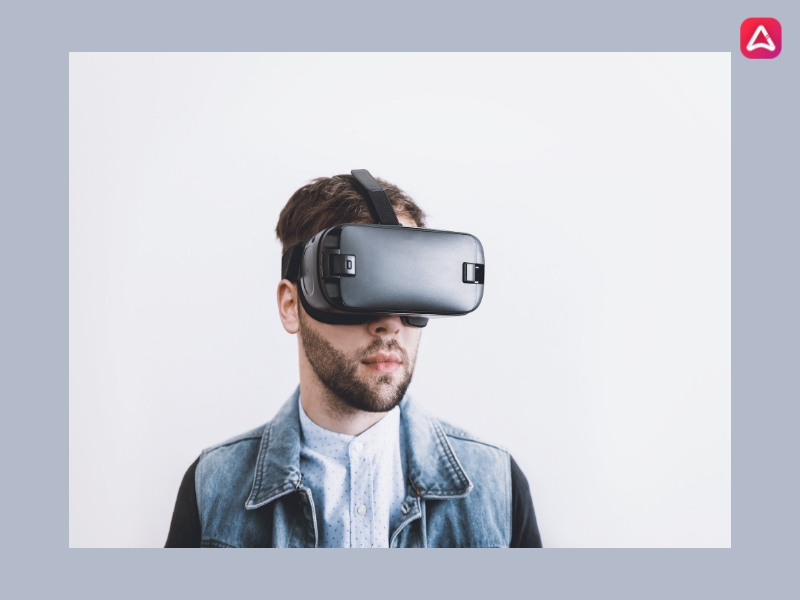 Got VR Glasses? Try These Virtual Reality Experiences at Home 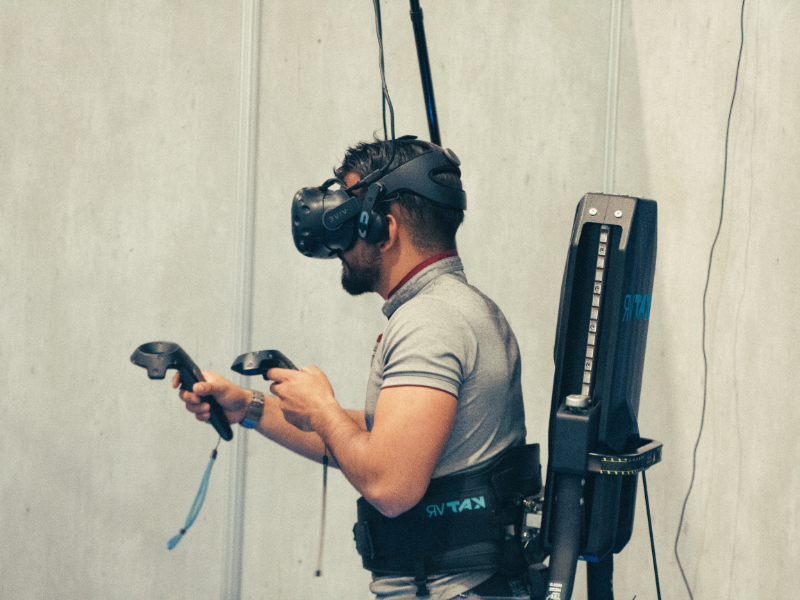 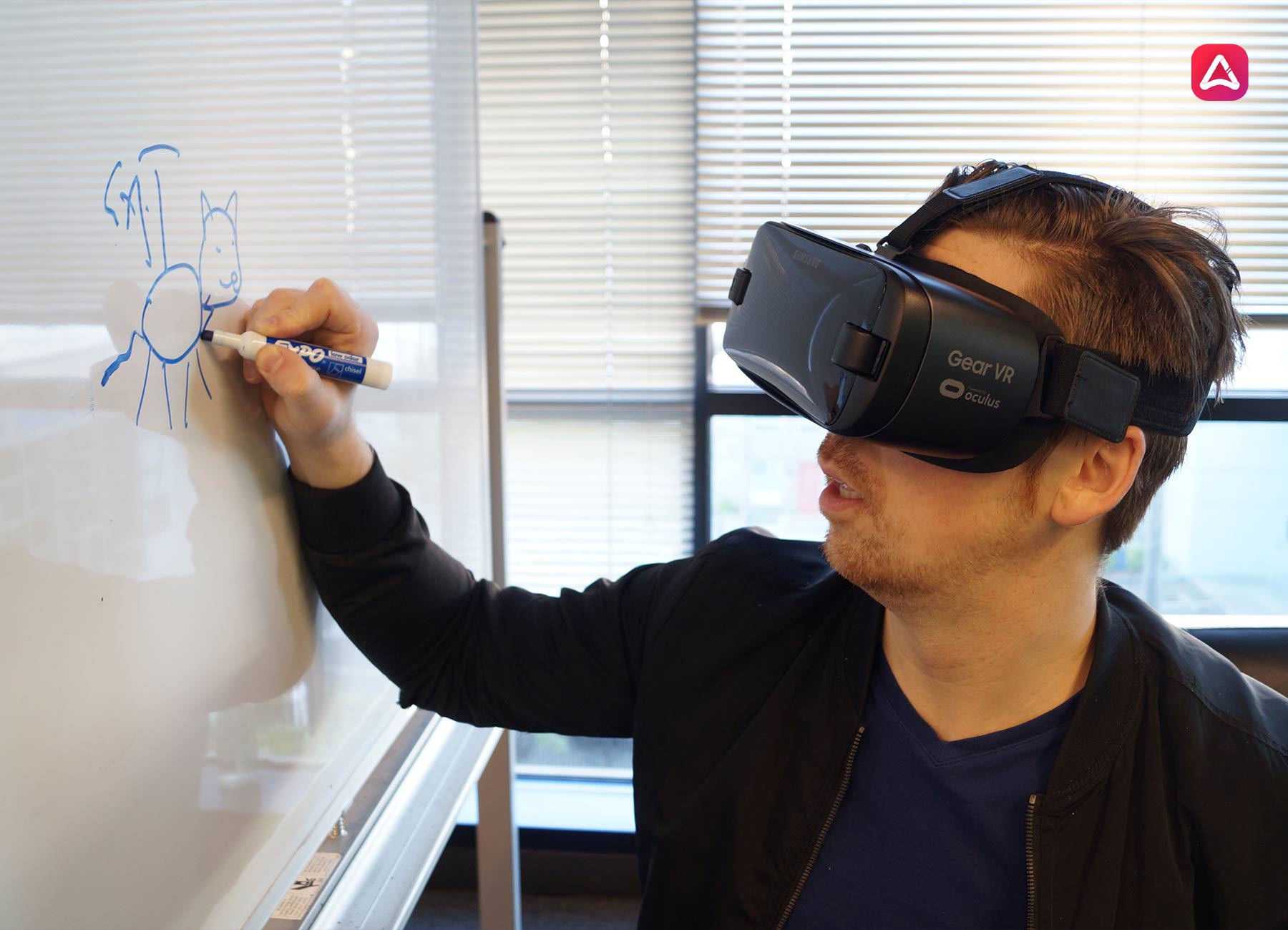 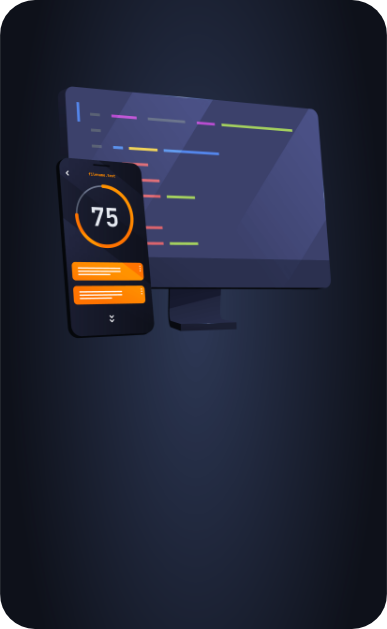 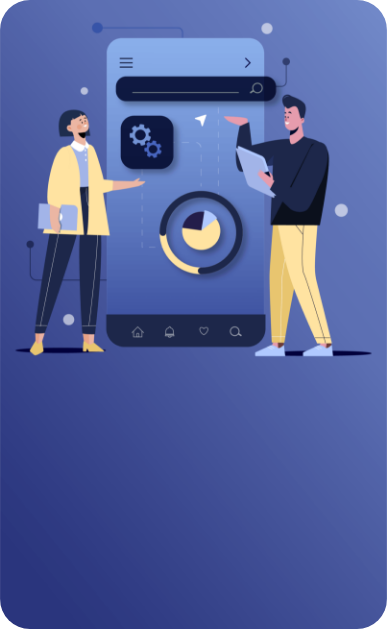 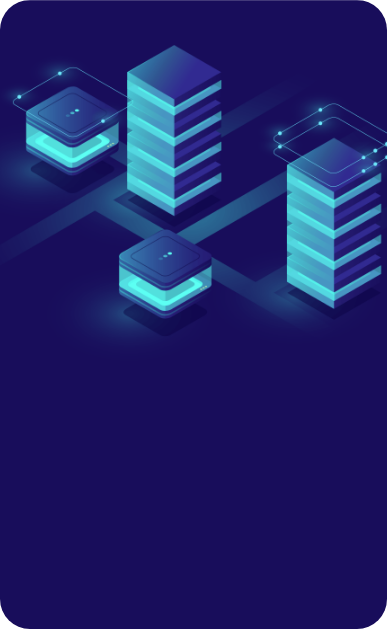 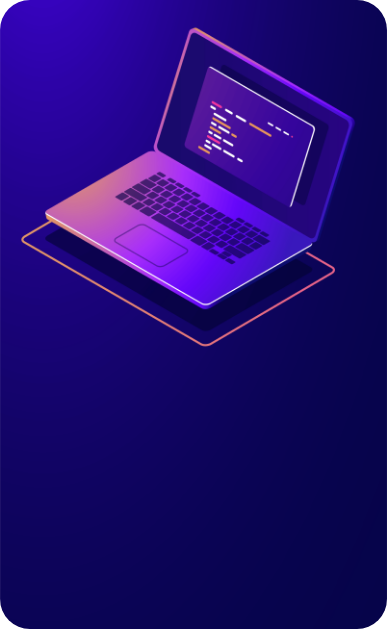