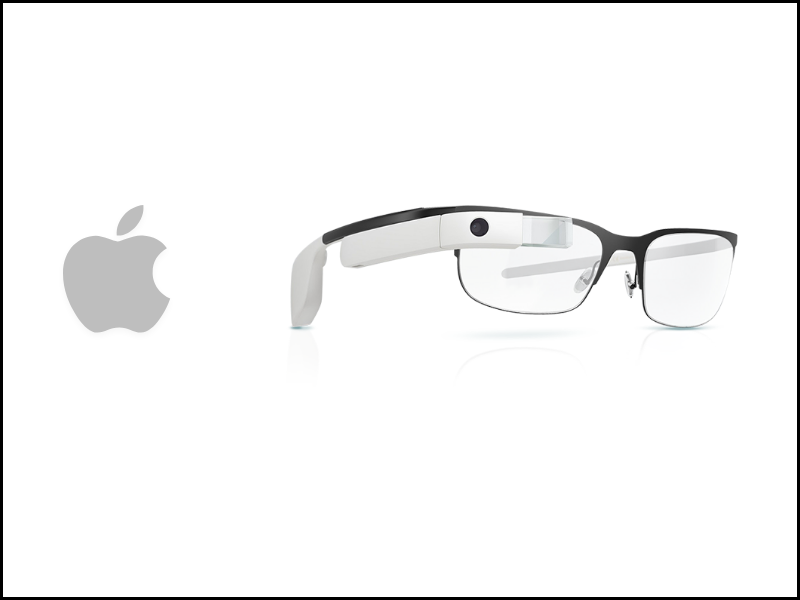 Apple’s new augmented reality glasses are no longer a secret. Although its development had indeed been rumored for months, they were rumors with a lot of sense. Now we are sure that they are real, thanks to Jon Prosser. He is one of the most repeated personalities lately when we talk about Apple leaks. Jon Prosser has not only collected data from Apple Glass but has even seen functional prototypes.

N301: towards the world of Ready Player One

So much resolution makes it impossible for a user to differentiate between the virtual world and the real world. The code for these mixed reality glasses, their sources say, is N301. These glasses will be the company’s most ambitious project, says the Bloomberg nib. As app developers, we are very excited about these glasses and looking to anticipate them. They will have their own section in the App Store to download applications and games.

Developed by more than a thousand engineers at Apple, the design of these glasses are from Jony Ive. He is the former chief designer at Apple, and they use fabrics such as the Oculus Quest. It will not require you to connect them to a Mac or PC, and they will be completely autonomous, as well as the Quests.

The capabilities of these VR goggles would bring them closer to the Ready Player One world. Facebook will have a more advanced version of the Oculus Quest by 2023.  We will have to wait which of the two devices brings us closer to that Holy Grail.

The Mix of AR and VR

There is one thing the N301s have that Oculus glasses don’t have right now: the mix of virtual reality and augmented reality. This means that Apple’s N301s will have cameras that will allow the user to move around the real world. The virtual objects blend convincingly with physical ones for the human brain.

The article claims that the N301 glasses will entice hardcore users rather than ordinary users. However, it sounds to me Apple wants to create a new category of device. One that offers evasion to alternative virtual worlds to the physical one for games and other things. The competent iOS Developers are already on their toes to integrate existing apps with these upcoming glasses. Moreover, it allows people to perceive the physical world differently.

This last application would also allow Facetime to make your brain believe that another person is in a room. In these times of pandemic and in the future, it is something that will be key to our work and personal life.

In theory, these glasses will be like regular Ray-Ban glasses. Instead of carrying a separate processor, they would act like AirPods. Apple AR Glasses will connect to your iPhone, and using its processor will add graphics to your field of vision.

We don’t know how Apple will make the AR projection convincingly in such a lightweight format. The part of the process on the iPhone is clear, and it is an elegant solution to reduce the size of the glasses.

But the projection part seems impossible to get unless they have found some unknown optical trick. You just have to see the Hololens 2 from Microsoft, a company that has been in this AR much longer than Apple. They have some of the best minds in the field of Augmented Reality. The reason the Hololense are so large is not so much the processor and memory but the distance. It is required for the projection of images to be convincing.

In fact, Hololense does not finish convincing because its angle of vision is smaller than that of the human eye. That results in a “window effect.” It never covers your entire field of view, and objects get cut off when you come close to them. By far, a 3D car is credible. But when you get closer, you will see how it cuts everywhere.

The holy grail of augmented reality projection is that it covers your entire field of vision. So that your brain really can’t tell where physical reality ends and where the graphics generated by your iPhone begin.

The Prices & the Launch Date

The Bloomberg article does not have technical details on this point, so we will have to wait to see what Apple announces. We don’t know if maybe Apple will showcase its prototypes at the WWDC 2020 developer conference. They probably won’t show the glasses themselves – but we can perhaps find out the technical specs. After all, Apple needs Apple developers to start working on applications for these two devices now. And a period of two or three years would be the minimum to have quality applications and games.

We will be getting these Apple Glasses in intervals, as we have already discussed that there are variants. The basic version can hit the shelves in 2021 or 2022. The remaining options will see the daylight somewhere in the next decades. As an AR mobile app development company, we are keeping our eyes on the news and rumours. There is also speculation that mid-tier Apple AR Glasses will be available for purchase in 2024. However, these are all speculations, nothing is concrete, and Apple is obviously silent over the final launch dates. Speaking of cost, it’s expected to hit $ 499 for the basic version. It all depends on how Apple harnesses the potential of augmented reality.

We are a company specialized in Augmented Reality digital solutions and app development. At AppStudio, we have hired seasoned developers and engineers that guarantee the best possible results. If you are looking to expand your businesses with AR, contact us! 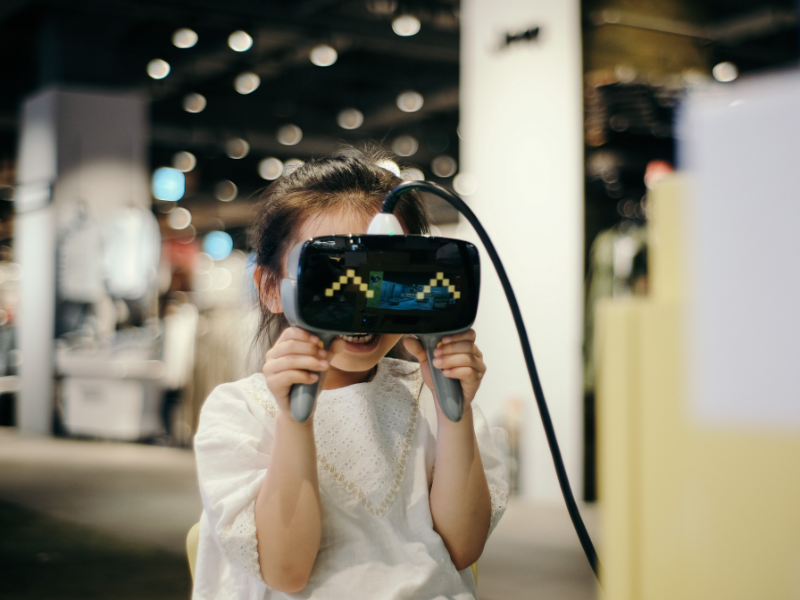 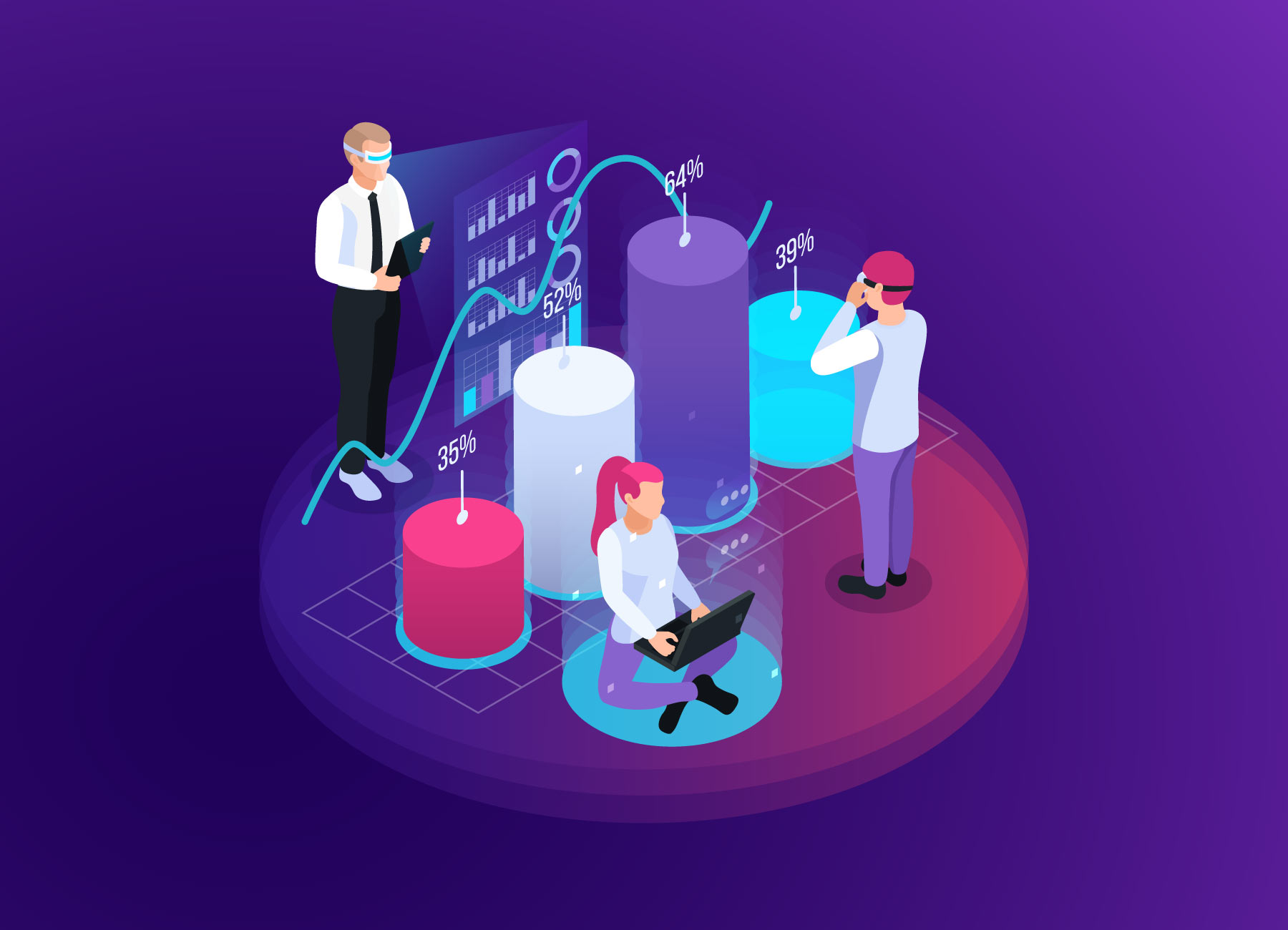 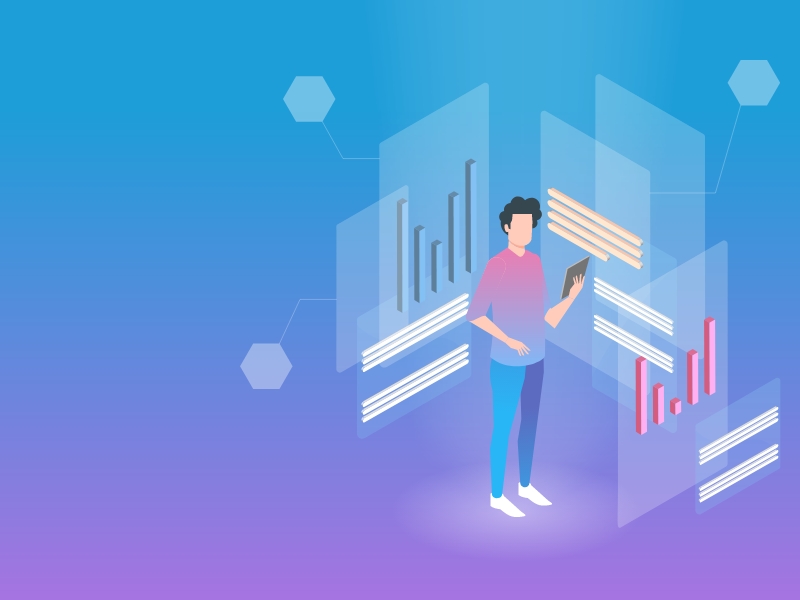 How to Choose Best AR Development Companies in 2020-21