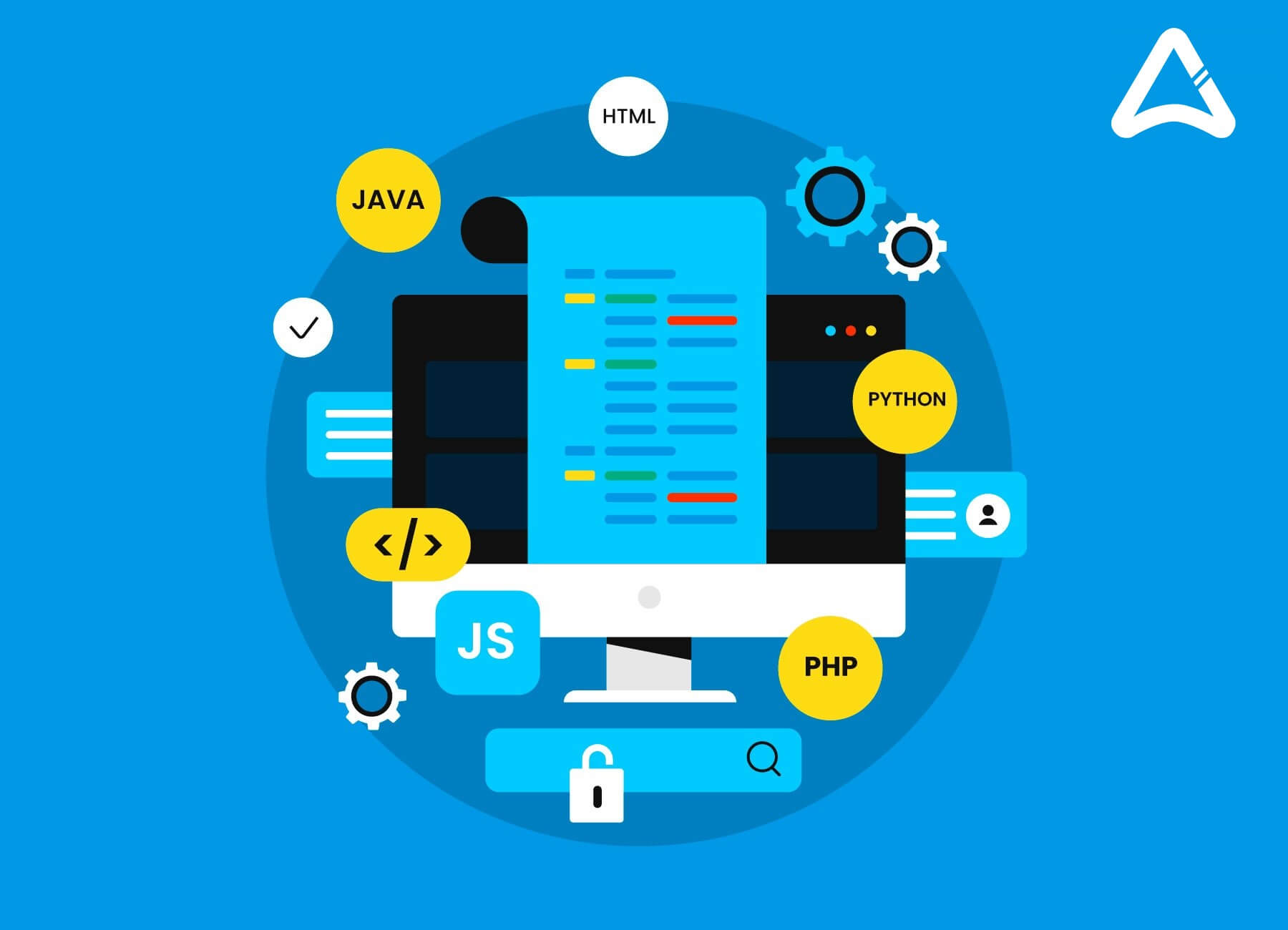 Many have used a programming language to build what you see and use, from a smartphone app to a smart home device to an e-commerce website. We have compiled a list that outlines the most in-demand languages depending on the present market for programming But let us find out all about the programming language.

The tech industry in Canada is booming, and the trend projects to continue well into 2022. The previous year brought positive things; IT was again called Canada’s fastest-growing market.

Why JavaScript for business?

Why HTML for business?

HTML is a versatile coding language that is beneficial to web developers and can also be used in a technical environment where you can need it. It will give the ability to create unique websites as well as learn other programming languages too.

Python is widely used for data science, web creation, system management, writing automation scripts, and more, among the top programming languages. With several open-source packages and libraries, it also has a large and growing ecosystem.

Why Python for business?

Python is considered to be one of the web developers favorite languages. Python also has some fantastic systems that have files and directories where the ready-to-use code blocks are located. Hire python developers for data visualization, feasible, easy to use, highly adaptable development with many functionalities.

Why Ruby on rails for business?

As more widely used in Rails applications by ruby developers, it is a general-purpose language that is still prominent and in high demand in the industry. It’s easy to pick up, concise and readable, but yet very useful. With Ruby, companies such as Twitter, Soundcloud, Goodreads, and Kickstarter got their goods off the ground.

Why Java for business?

PHP is a commonly used open-source general-purpose scripting language particularly suitable for web development and embedded in HTML. Dynamic content, databases, session monitoring, and even the production of entire e-commerce sites are handled.

Why PHP for business?

PHP was developed to make web development more accessible, and many beginners find it easy to pick up and get started. With many career options, it is among specific widely-used programming languages. PHP is well documented and has a vast library for easier PHP development.

Swift for macOS, iOS, watchOS, tvOS, and beyond is a versatile and intuitive programming language. It is interactive and enjoyable to write Swift code, the syntax is concise yet expressive, and Swift contains modern features. The Swift code is protected by design, but it also produces lightning-fast applications.

Why Swift for business?

The Swift programming language is very intuitive and robust. It combines iOS, OS X, tvOS, and watchOS with the best of C and Objective-C. Swift developers are more in demand, mainly for mobile apps.

Some programming languages are similar, but some take incredibly different approaches to the processing of applications. In terms of how you handle individual tasks yourself, learning about various programming language methods gives you a broader range of choices.

The best way to communicate with your potential customers is to have an app for your company. Appstudio is one of the top mobile app development companies in Canada that clients trust around the globe.

Contact Appstudio team to take your concept and idea for your business application to the next level to achieve the possible objectives. 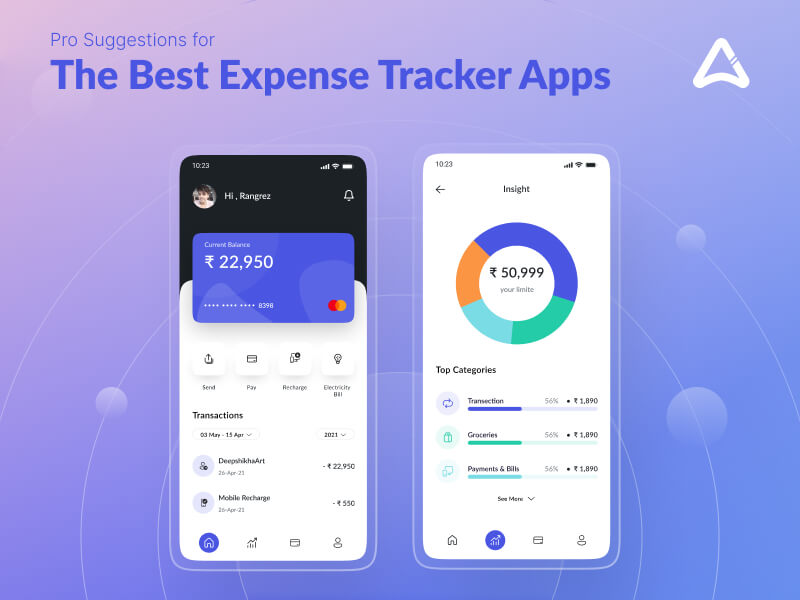 The Top-Rated Expense Tracker Applications For Enterprises in 2022 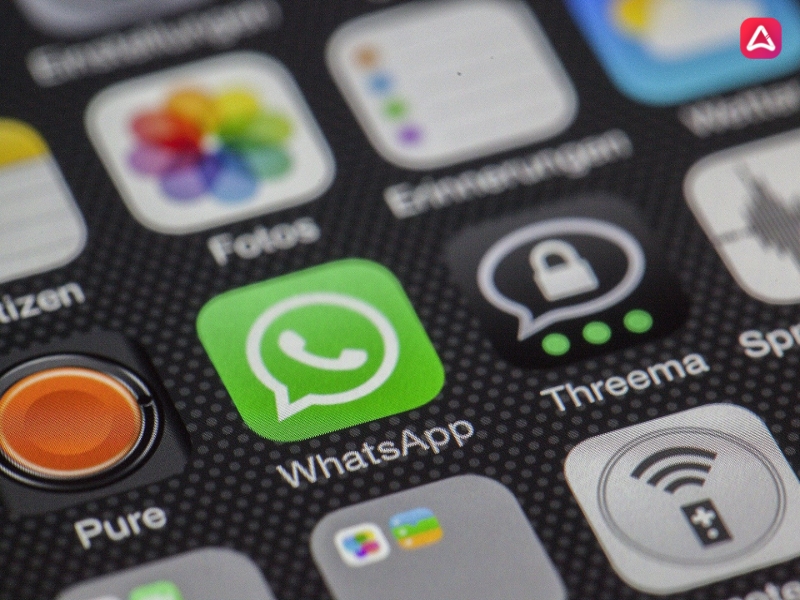 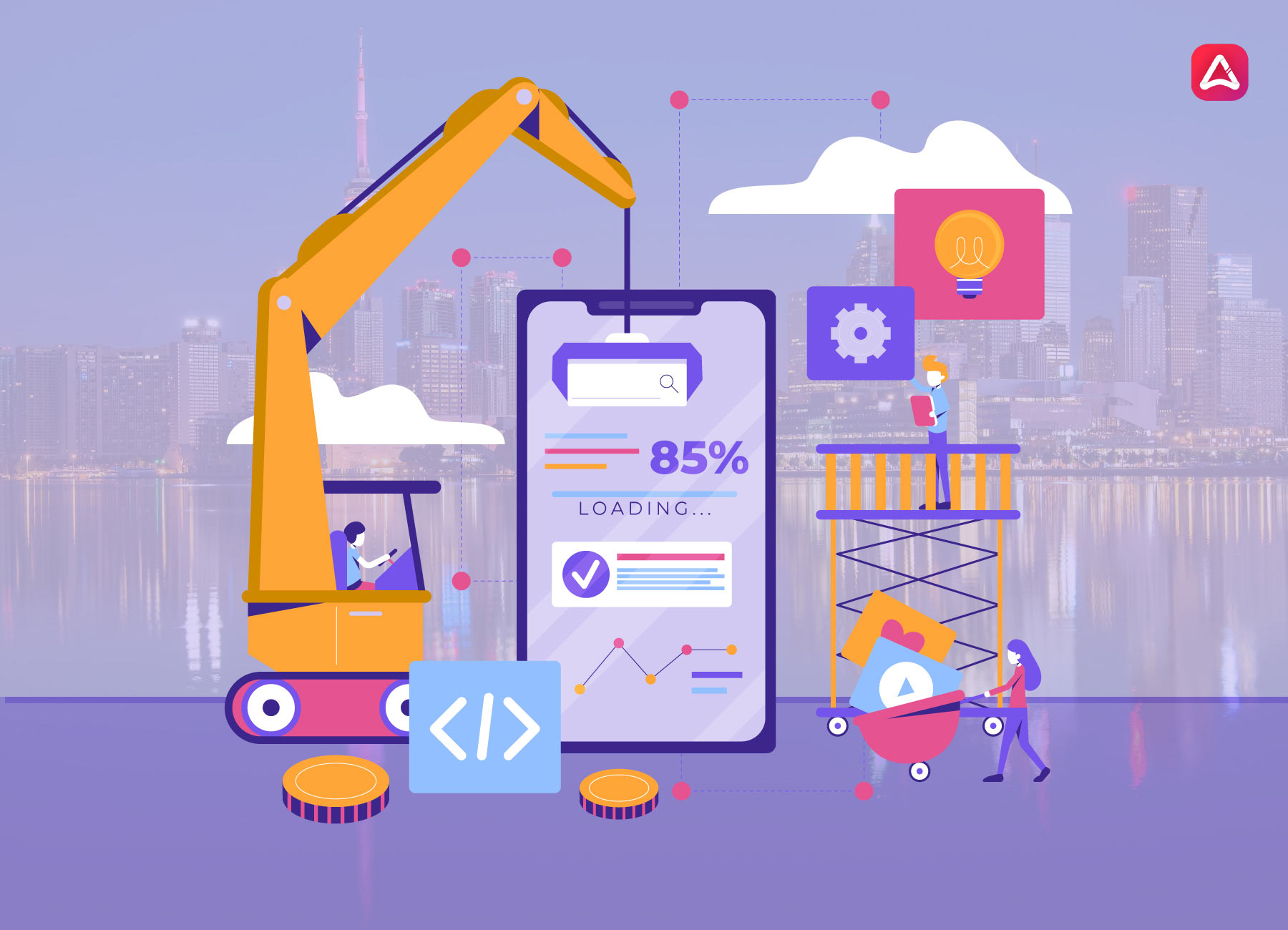