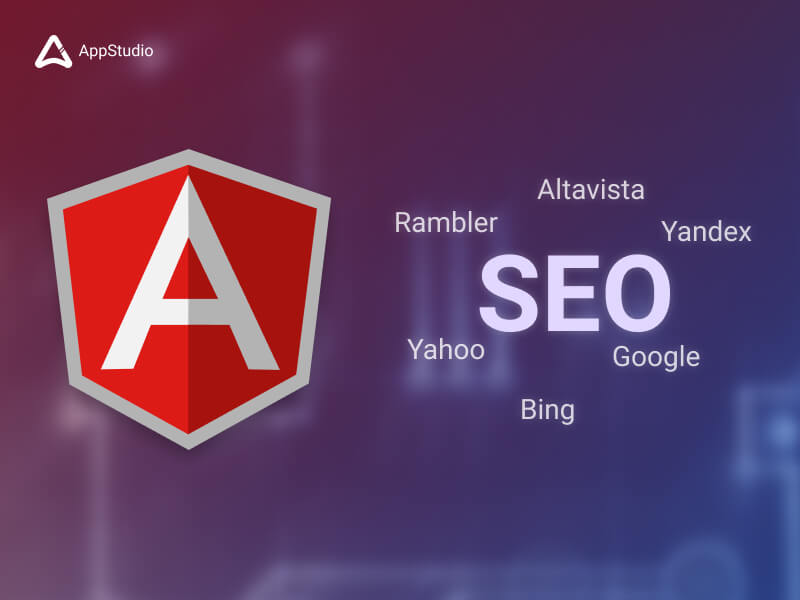 Building efficient web applications require robust and functional frameworks. Numerous server-side and client-side Javascript frameworks are available for developers to build unique and responsive websites. They need to pick a suitable framework that adheres to their project requirement.

However, choosing the wrong framework affects the entire project causing them to create a mediocre website and lose potential as well as existing visitors. To avoid the daunting consequences, developers opt for Angular to proceed with seamless and error-free web development.

Why Angular is the most-suited framework?

Angular is the foremost choice of developers due to its potential to assist as a comprehensive toolkit. It enables the developers to design multiple large-scale applications. Renowned giants like Xbox, Forbes, BMW, and others also prefer using Angular to fulfill their front-end development needs.

Generally, Angular apps are used to create Single Page Applications. As soon as the Angular app loads, the other pages automatically render. No repetitive reloading of web pages takes place in this case. All this is because of the robust framework Angular provides.

Angular eases out the process of dynamically modifying the pages via running Javascript codes. This induces a seamless user experience, enabling them not to wait for the page reloading.

With that being said, Angular is a user-friendly framework. It enables developers to build scalable and functional web app solutions. Sounds impressive, right? It certainly is.

However, one common issue that every developer faces is to design an SEO-friendly Angular website. It is a prerequisite that any website should be both user- as well as SEO-friendly, or it won’t be able to reach its target audience.

In many cases, developers have a tough time when it comes to creating an AngularJs SEO-friendly website.

Nonetheless, some solutions can make Angular-based websites to be SEO friendly. Let’s have a detailed discussion about the challenges an Angular app development company faces when creating websites optimized for search engine crawlers and how to overcome Angular SEO challenges.

Following are the two commonly faced challenges by the Angular developers when it comes to creating an SEO-friendly Angular website or a single page website for SEO optimization:

1. Content is invisible to bots: As discussed above, Angular does not support the reloading of pages (except in some cases). Though one can dynamically change the metadata of web pages, that can only be done in Javascript. And the search engine crawlers that support Angular are not Javascript friendly.

This leads to a failure in rendering the correct metadata. While maximum user’s content is visible on the Angular website, the bots are unable to view the data because they fetch it directly from the source. And Angular websites do not store the data on source. This is where the problem starts.

All the crawlable content is removed from the actual code of the page. This is because single-page applications fetch content through API connections.

Generally, the core website content is based on HTML, while SPAs take care of the basic page structure. A dynamic API call displays the wordings. Therefore, a crawler finds no HTML code in the source code to crawl.

2. Hindrance in loading speed: Here comes another significant challenge faced by the developers – the speed of the Angular sites. Undoubtedly, these websites are user-friendly, robust, and scalable. But what they lack is speed. They take time to load and render a page completely. The screen gets blank for a few seconds leaving the users moving out from the website even before using it.

Fortunately, resolving these issues is practically possible. Let’s dive into the details of how companies offering AngularJs application development services work out with such conflicts.

1. Dynamic Rendering of the Angular Website: Since an Angular website does not possess crawlable HTML files, developers can use a dynamic rendering tool for creating static HTML files. Web crawlers can easily find and use these files. Once you have used the tool, proceed with configuring the web server directly to search engine crawlers and then to the pre-rendered pages. This will redirect the end-users to the main Angular website.

2. Setting Apt Titles and Metadata: All the title and metadata on the web page enable the search engine crawlers to fetch required data. To modify the page title and add metadata in the Angular app, you need to leverage all these Angular modules.

Click on your home.components.ts file and begin with updating the required changes:

Once you are done with the changes, analyze the dynamically changed tile on the browser tab. As the user continues navigating through the pages, the updates will reflect on the pages. If you observe the browser’s console code, you may also find the corresponding attached metadata.

Nonetheless, the content for the page source remains the same. This means if Javascript is permitted, new dynamic tiles and metadata can be created. Finding a way to deliver this content to the rendered page and then send it to the users is known as pre-rendering.

3. Implementing Angular Universal: Angular universal is considered a profound solution to the issues mentioned above. This Angular tool helps the server in pre-rendering the Angular application as soon as the user visits the website for the very first time. Let’s have a look at how Angular Universal works:

Here’s the command for building the latest Angular app:

To incorporate Angular Universal in your project with a single command, apply Angular Schematics:

As soon as one runs the previous step’s command, the Angular app will create and update the files in the application.

Here comes the most crucial step of the entire process – testing the app. Test your app with the below-mentioned command:

Implementing these steps will make your website/app completely SEO-friendly. As discussed above, using Angular for web development encompasses several benefits. You can deploy both AngularJs and Angular Universal search engines to ensure that your web product is indexable. However, taking help from the tech experts to integrate all such solutions would be a smart move. We at AppStudio, have a team of highly proficient developers who are well-versed in creating SEO-friendly Angular websites. Contact us to avail of our SEO services.

Angular is not an SEO-friendly framework but you can optimize it for search engine crawlers.

No, Angular is not SEO-friendly by nature. Still, this issue can be resolved by using tools and steps like pre-rendering, setting apt titles and metadata, and implementing Angular Universal.

Q2. What is Universal in Angular?

A robust pre-rendering solution that enables you to use both the server-side and client-side rendering while using the same application is Universal in Angular. It resolves all the issues of indexing meta tags and URLs and produces a fast-loading page.

Yes, Angular search engines can become optimization-friendly with the use of Angular Universal.

You can optimize the Angular search engine by using Angular Universal to create websites. While building SEO-friendly SPA websites, you should opt for Angular Universal. You can either implement it from scratch or incrementally add it to the existing Angular app. 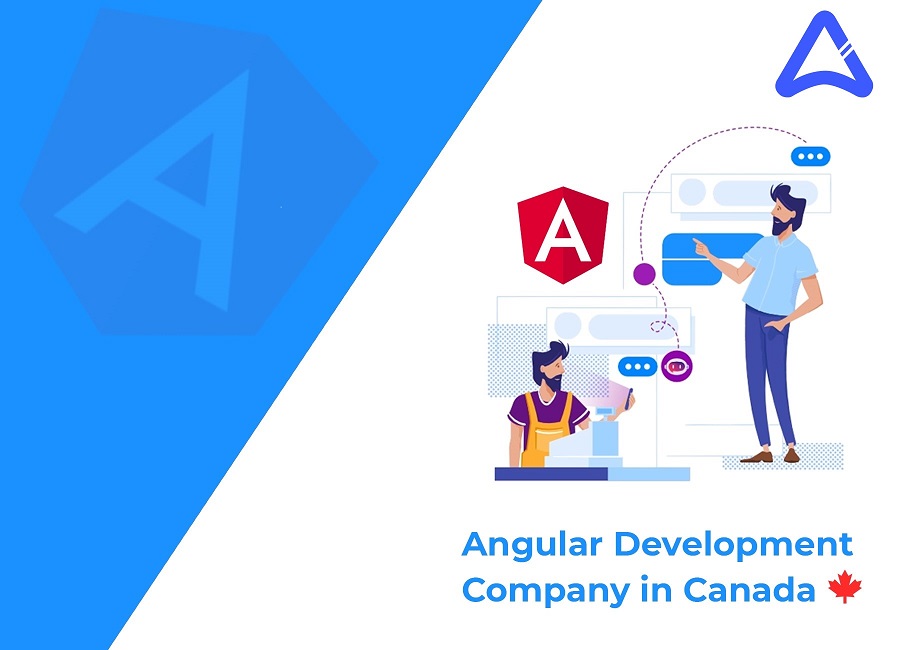 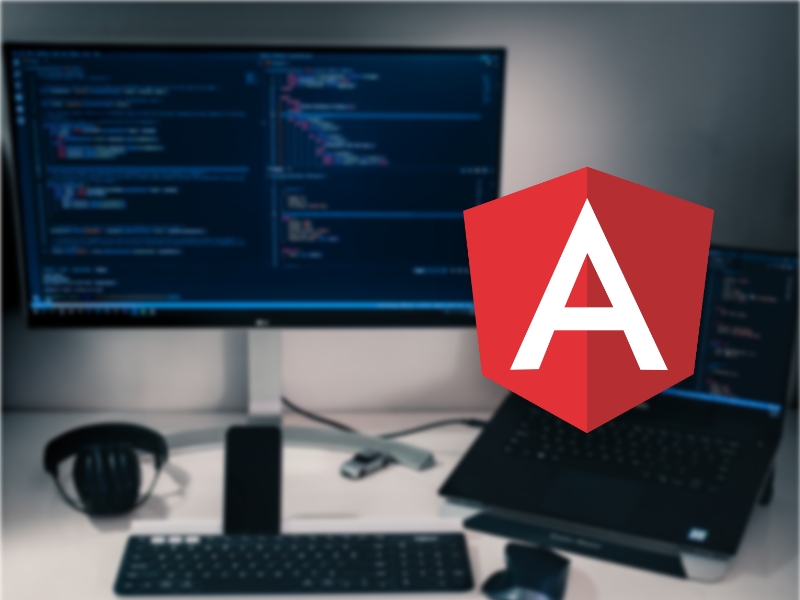 Get Complete Knowledge About Angular 8 and It’s New Feature 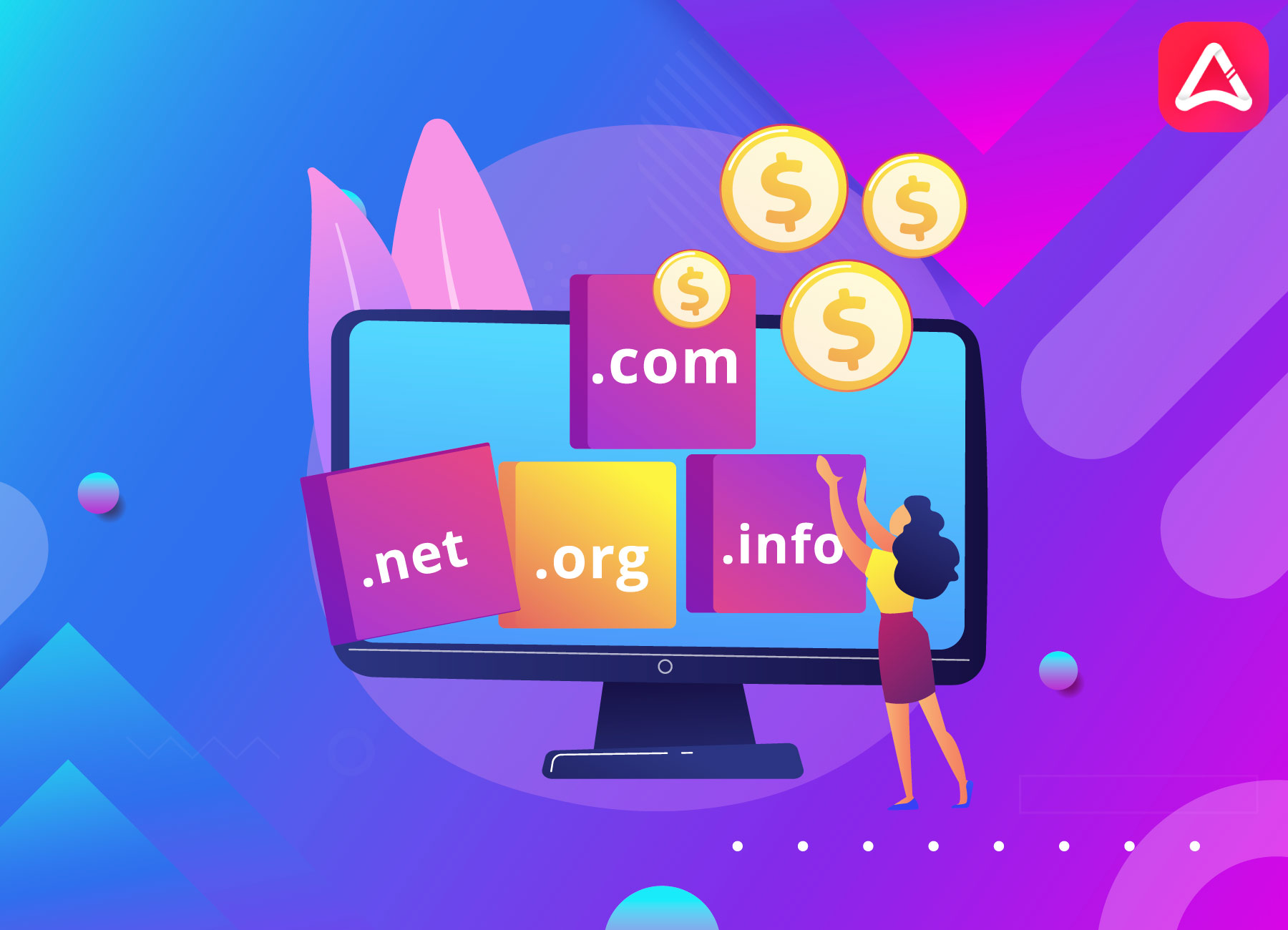