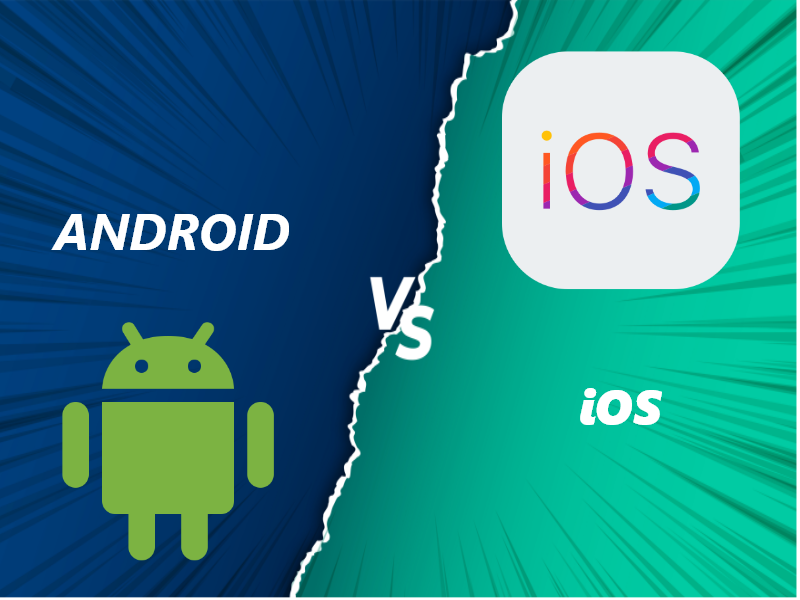 There is a healthy war between Apple and Google and it provides unique opportunities and amazing benefits. Are you looking to develop the best app for business that helps you achieve your goals? Let’s dissect the nitty-gritties so that we make an informed decision.

Android is an operating system for smartphones and tablets, distinguished by its open-source-based on Linux and, also, powered by giant Google. It is the world’s most used operating system that is used by different manufacturers around the globe. The diversity is its strength, however, it demands compatibility as the OS is available for smartphones with different screen sizes. Android app development business ensures that your app will be available on cheap smartphones as well as flagships.

iOS is a closed software developed by Cupertino giant Apple for its own devices including iPhone and iPad. This operating system is specifically oriented for use by mobile devices with a Touch screen. iOS is a variant of Mac OS X, which is the operating system for Apple brand computers and, like him, is based on Unix.

If there is something in which Android and iOS are opposed, it is precisely their philosophy. We are talking about the environment; closed for iOS and open for Android. However, neither the closed nature is wrong nor the open, it all depends on users and business scenarios. Closed systems provide security and privacy while the open one is accessible to all without complications.

Although the difference between the two was overwhelming at first, today, more and more, they are tending to be similar. Android being an open system allows manufacturers to customize the interface. However, iOS, as a closed operating system, is controlled by Apple without the mediation of third parties.

In iOS, any failure is quickly resolved, while in Android, every time an update or patch is released, manufacturers have to adapt their terminals. This makes it take a little longer to arrive depending on the model and the country.

Android is available on various devices from budget phones to high-end smartphones from flagship companies. However, iOS is limited to only iPhones and iPads. This means that android wins this war and if you want to cater more users you need android development. In the same way, you need iOS app development for the world’s most favorite and top-selling smartphone.

Check Out:- How to Create a Mobile App Development Strategy for your Business

Usability: We will focus on 3 Aspects

In iOS, the menu is based on a grid of ordered apps. Besides, iOS has two other areas: one for tools and the other for displaying notifications and widgets. By contrast, on Android, notifications, and tools appear in the same area (top of the screen).

To download music or videos from the computer to an iOS device, it is necessary to do it through iTunes. This aspect creates controversy among users, although the brand assures that it is to prevent the possible entry of viruses (malware) on the device. In Android, it is possible to download any multimedia file in the same way as it is done on a PC, but with the risk of malware entering.

The last difference between iOS and Android is that in Apple it is only possible to install apps from the App Store, while in Android it is possible to install them just by having the apk file. About permissions, iOS allows you to modify all the permissions that we grant to apps. In Android, this can only be done in models updated to the latest version.

Who Wins this War?

Frankly, there is no decisive winner when it comes to choosing between iOS and Android development. It all depends on the business, region, plans, and above all the goals. The above-stated pros and cons are displaying the fact that both platforms are equally good and offer distinctive advantages. AppStudio has been in the mobile app development business for years now. You can always rely on us without an obligation. We are considered as the best android app development company and got the accredited iOS app developers in our arsenal. Contact our award-winning team, we will be more than happy to guide you.

Android and iOS mobile apps have great benefits in this digital age where everyone has a smartphone. If your business is without an effective app, you are missing a lot. Mobile apps bring innovation and prosperity to a business. It’s the most cost-effective and productive tool to engage more customers and in return increase the revenue. Some of the salient benefits are:

We are characterized by our unique development method and professionalism. AppStudio is not only an mobile app development agency but experts in the digital world transforming businesses. We guide you from the very first step by carefully analyzing your business needs and market trends. As an iPhone app design company, we deliver wonderful designs and top-class user experience. We create amazing mobile app solutions for you by implementing most contemporary technologies and resources. We guarantee the best results and apps filled with world-class features. Feel free to contact us!

Q1.What are the specifications for constructing a successful mobile app?

Native applications perform well on their individual platforms and have high ratings in app stores. Native app development, on the other hand, is more expensive and time-consuming. Cross-platform apps that have been correctly created perform similarly to native apps, but they take less time and money to develop. Furthermore, updating cross-platform apps is easier than updating native apps. We’ll work with you to determine if cross-platform or native development is the ideal fit for your business.

Q 3.Which app development is good for my business, Android or iOS?

Your target audience determines the sort of software you should get. For example, consider acquiring an Android app if you target people who prefer to use Android phones. However, iOS consumers are more likely to pay extra for premium app plans, so keep your intended sales objectives in mind when choosing the app. Finally, consider acquiring a hybrid mobile app if you want to reach a much larger audience with your final software. 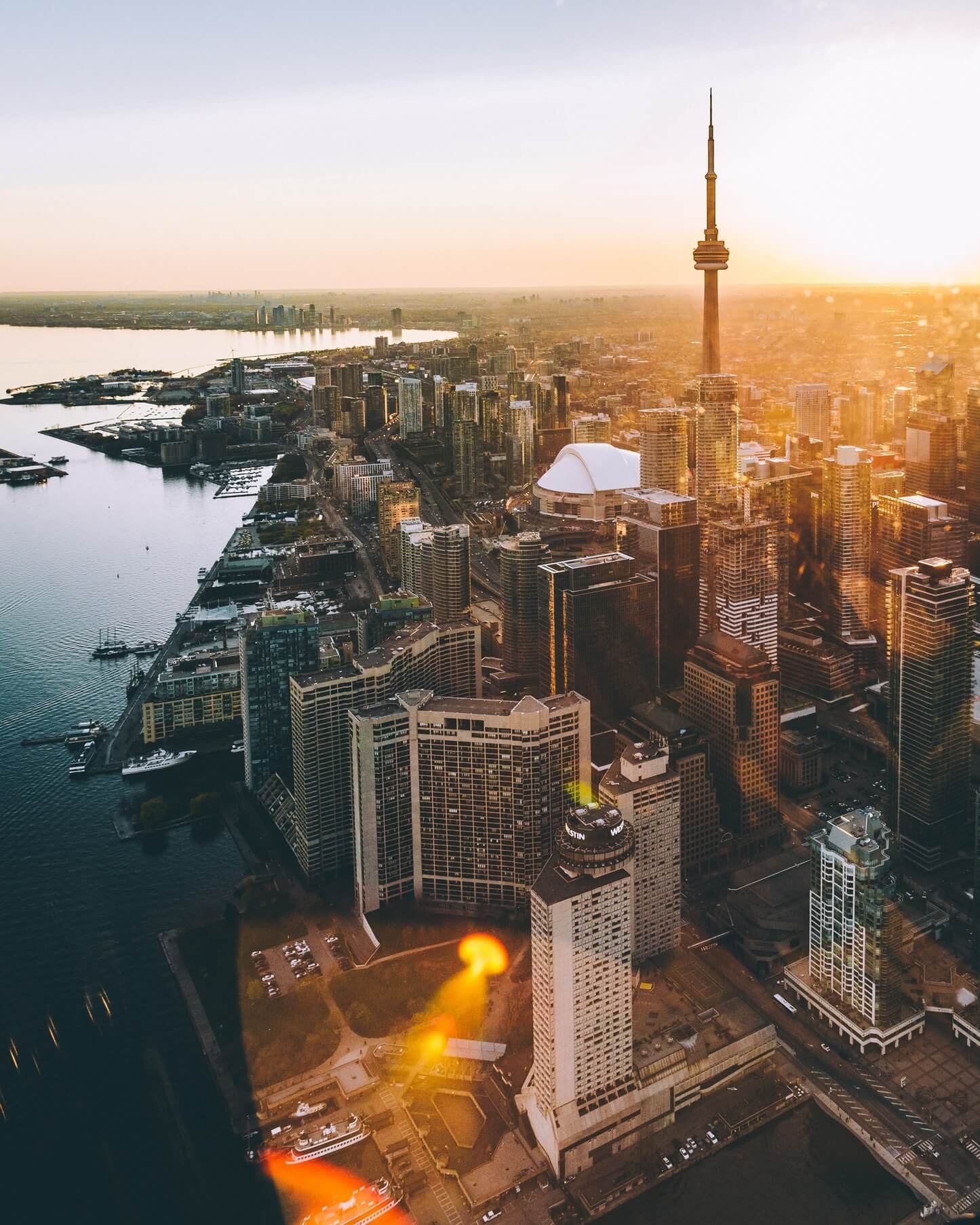 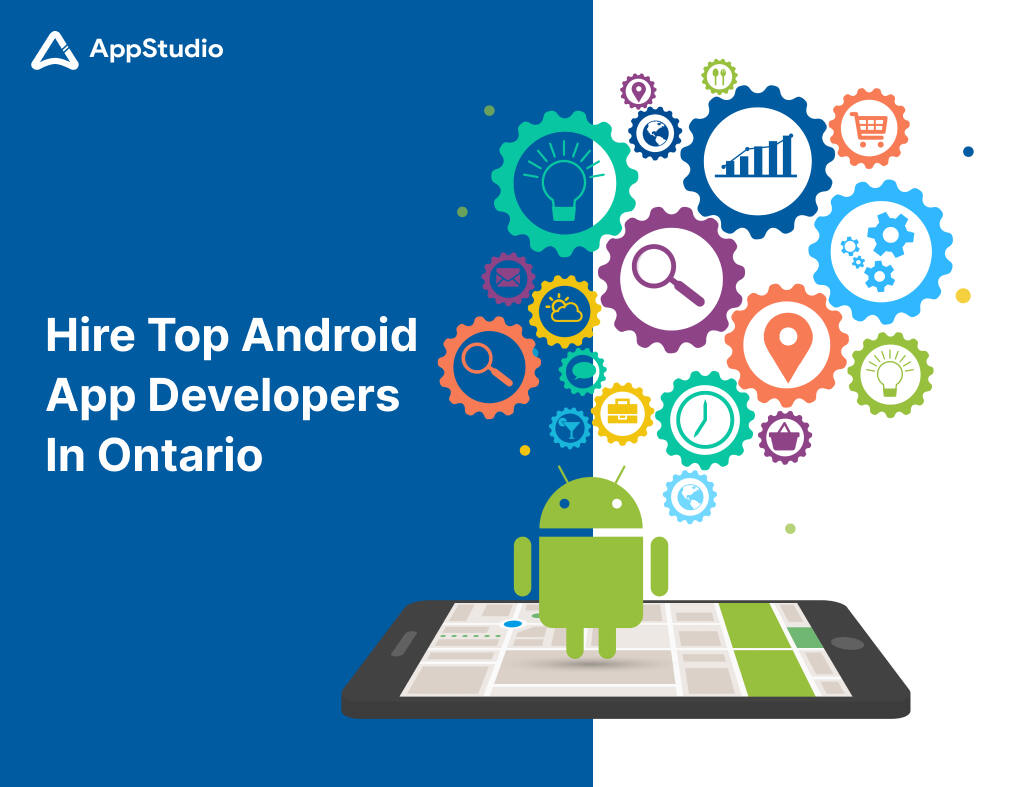 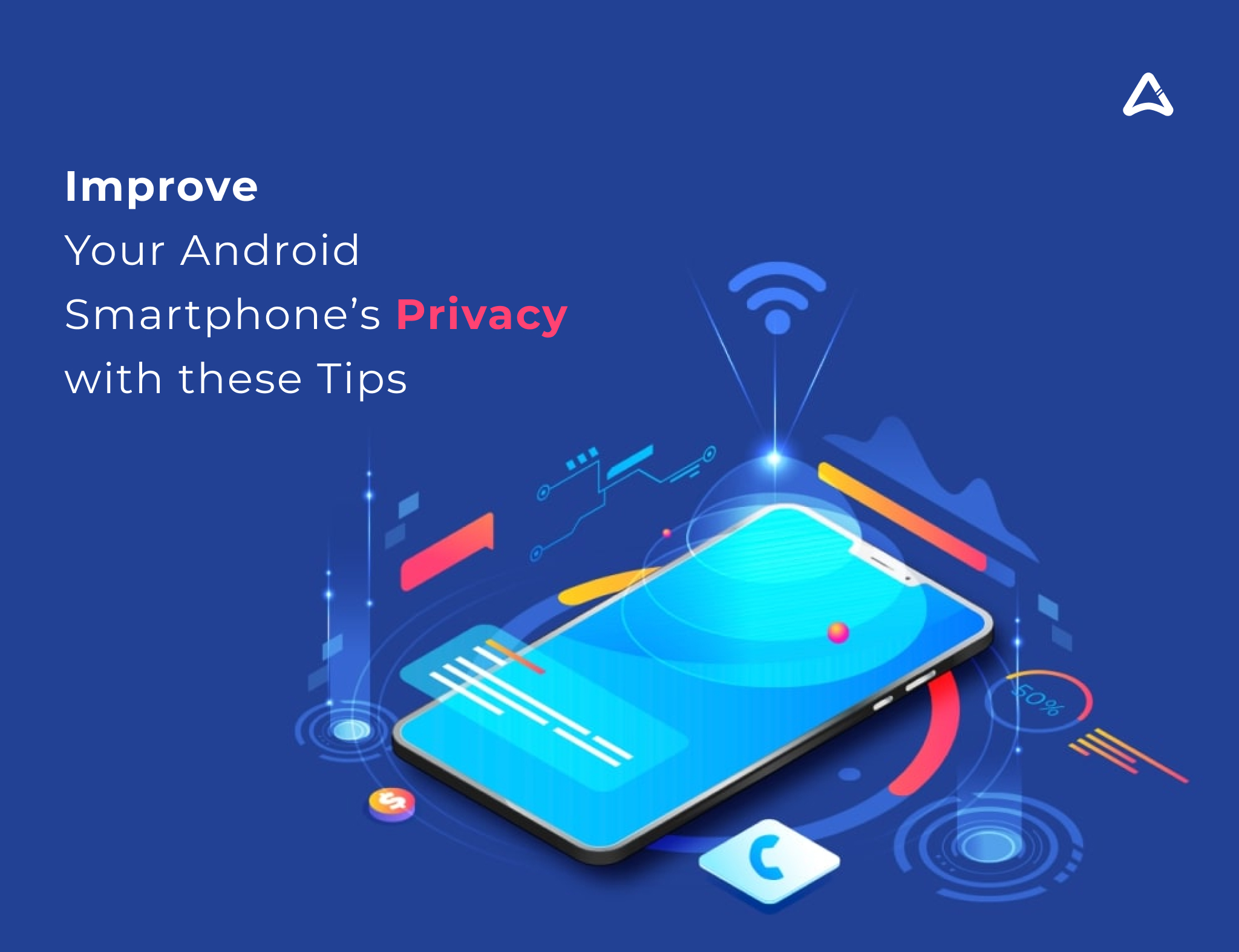 1 thought on “Android or iOS: Which is Best for Business App Development?”