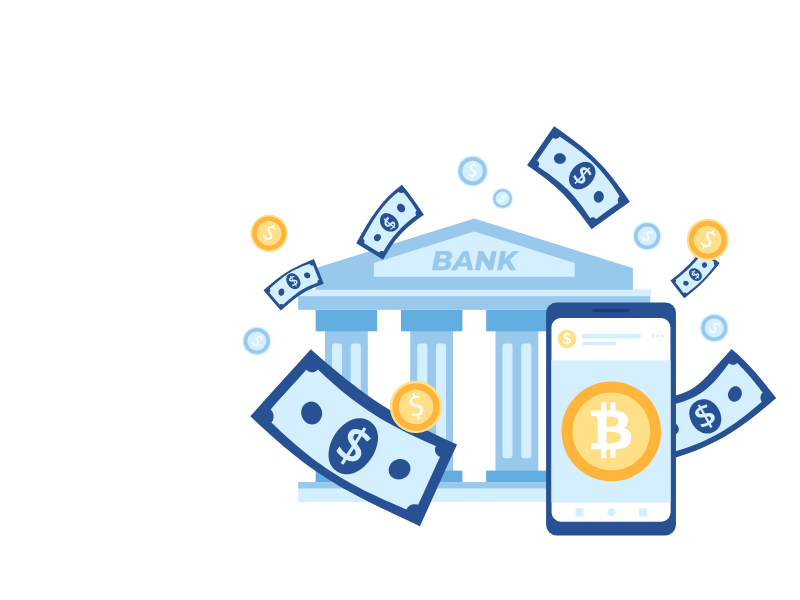 Blockchain technology emerged in 2008 as the architecture that allowed the creation of the bitcoin virtual currency. However, the use of this technology is being considered far beyond bitcoin and the rest of cryptocurrencies. In particular, its potential arises around the advantages of using a distributed transaction database called a distributed ledger or distributed ledger that is accessible to all participants.

What is Blockchain & Why is it Important Now?

The blockchain is a shared database that functions as a book for the record of purchase-sale operations or any other transaction. It is the technological basis of how bitcoin works, for example. It consists of a set of notes that are in an online shared database in which codes register the operations, quantities, dates and participants. By using cryptographic keys and being distributed by many computers (people), Blockchain Developer provides security advantages against manipulations and fraud. A modification in one of the copies would be useless, but you have to make the change in all the copies because the base is open and public.

Over the past two decades, the advent of the Internet, cloud computing, and related technologies have revolutionized many aspects of business and society. As a consequence, the financial market is also transforming to adapt its operations to the digital age. Now, as we have understood what is blockchain, let’s move to the value it provides.

The financial market bases a large part of its activity on the transfer and movement of funds. It implies a great interest in their security and privacy, as well as in keeping a record of actions that is accessible and reliable by participants. And it is here that blockchain technology can bring significant value to the business.

Blockchain technology in banking not only eliminates the inefficiencies inherent in current payment systems, but it also improves them. Some examples of how blockchain improves traditional means of payment are:

The issue of settlement time spent on all types of transactions has been a concern and a problem to solve. If you inquire a professional, what is blockchain? It is the most secure and revolutionary technology for banking and fintech. Real-time settlement capabilities already exist, but often at a cost that makes them impractical for most transactions. With blockchain, settlement occurs just as the block is attached to the chain. The average time of settlement with the blockchain of bitcoin is about 10 minutes, although other blockchains can be optimized to be even faster.

Faster solutions not only mean more rapid access to funds but reduces the risk that funds will not be available in the time from transaction approval to goods or services being delivered.

Once the settlement is created, the blocks in the chain cannot be changed. Transactions verified in a block cannot be reversed.

Traditional payment systems are expensive to maintain and require the connection between multiple parties to carry out a simple transaction. As App Developers, we have used this technology to secure fintech and eCommerce mobile apps. By consolidating these parts with blockchain, commissions are eliminated, and the cost of payments is reduced.

Blockchain reduces the potential risk of network outage since all operating mechanisms are redundant across network participants. Blockchain technology in banking was born to create better payment systems. For this reason, a series of applications of said technology has been proposed. Some examples of blockchain applications are:

It was the initial use case for blockchain, e-commerce using bitcoins. Although bitcoin has lost some of its splendor, it remains the only example of the blockchain working on a large scale.

The money transfer market has been considered as the killer app for blockchain payments. According to the World Bank, money transfer transactions to emerging countries were $ 500 billion in 2014. Current money transfer technology is slow, expensive, and dominated by a limited set of companies. Blockchain technology in banking would allow access from any connected device and funds could be transferred immediately and at almost no cost.

Cross-border payments are a headache for both businesses and individuals. Currency exchange can sometimes be arbitrary, and the process can be complicated and time-consuming. Furthermore, currency fluctuations during the process can expose companies to unnecessary risk. Companies like AppStudio are offering premium and secure blockchain development services. Using blockchain in the international payment process eliminates the complexity and additional costs of currency exchange, and faster settlement reduces the risk of currency fluctuations for both parties.

Blockchain in 2020 & why you should Hire Professionals?

Market entry of this type of technology tends to be gradual. Therefore, for financial institutions, manufacturers, networks and other participants in the value chain of means of payment, the concern now is how to start understanding blockchain. For this, there is a problem that must be previously resolved:

There are concerns about blockchain immaturity, reliability, scalability, utility, and security.

Reaction to the technology of regulators and central banks is uncertain. We do not know the consequences of regulation on blockchain in 2020.

Evolution of the Payment Means.

IDC believes that blockchain in 2020 is still in its early stages, although it estimates that it will become an important technology within the means of payment and financial services. Technology managers, both in manufacturers and in financial companies, should begin to understand the potential of blockchain as soon as possible. Blockchain payment media companies are already considering blockchain as an essential part of the overall strategy and product roadmap.

The emergence of blockchain technology is one of the most exciting technological aspects of recent times. We are among the top Blockchain Development Companies in Canada, thanks to our fantastic process and innovative approach. Understanding the fundamental elements of this technology will open the doors to new and diverse players within the financial landscape. It will offer the opportunity to generate new products that are highly beneficial for entities and users.

If you are looking for the most secure and professional blockchain development services for your bank or financial services, contact us now! 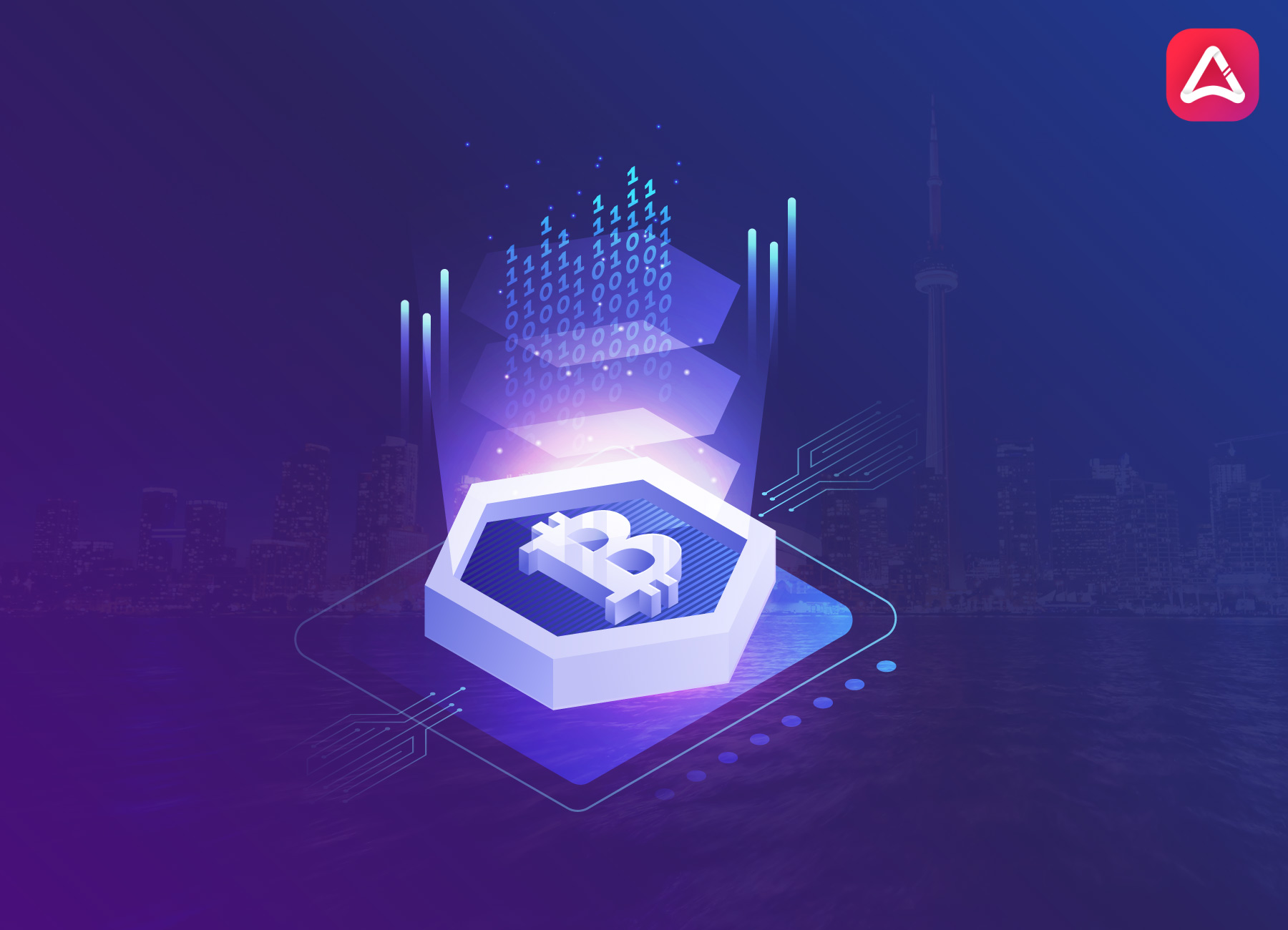 The Revolutionary Benefits of Blockchain Technology 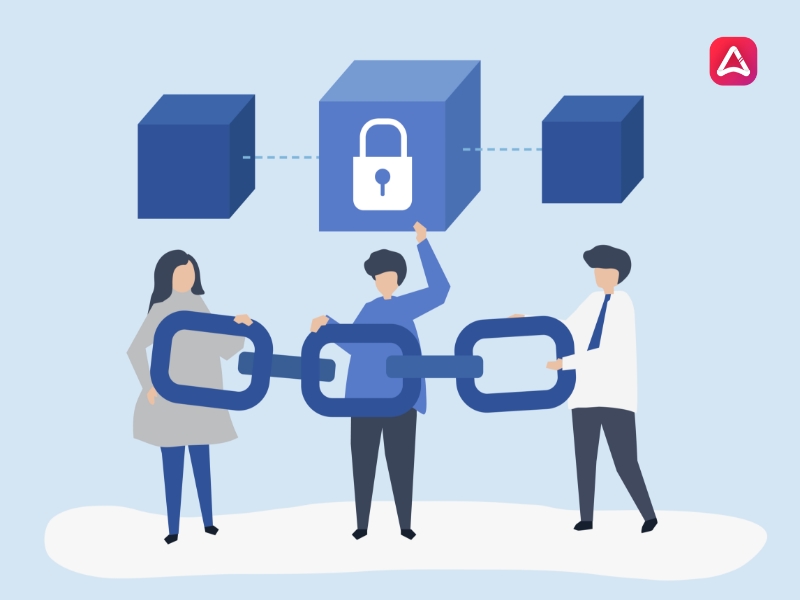 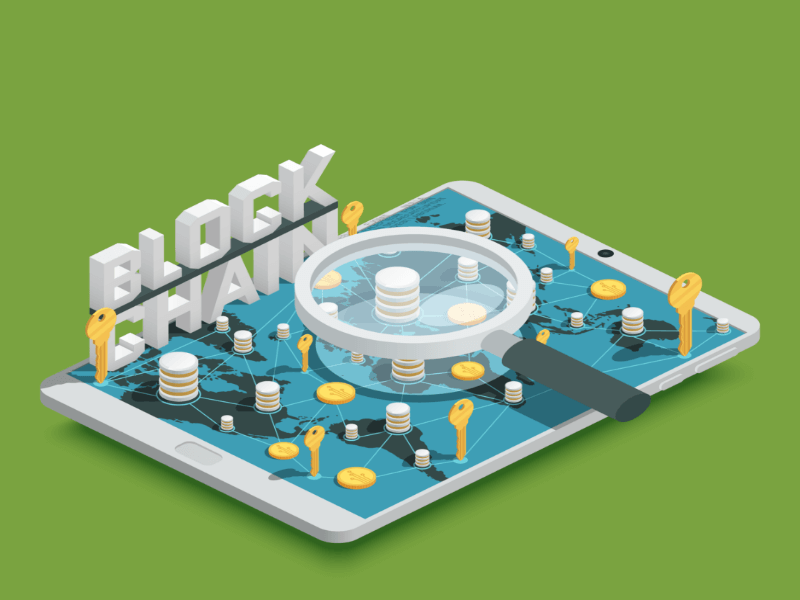 What is the Role of Blockchain Technology in Business Transformation?