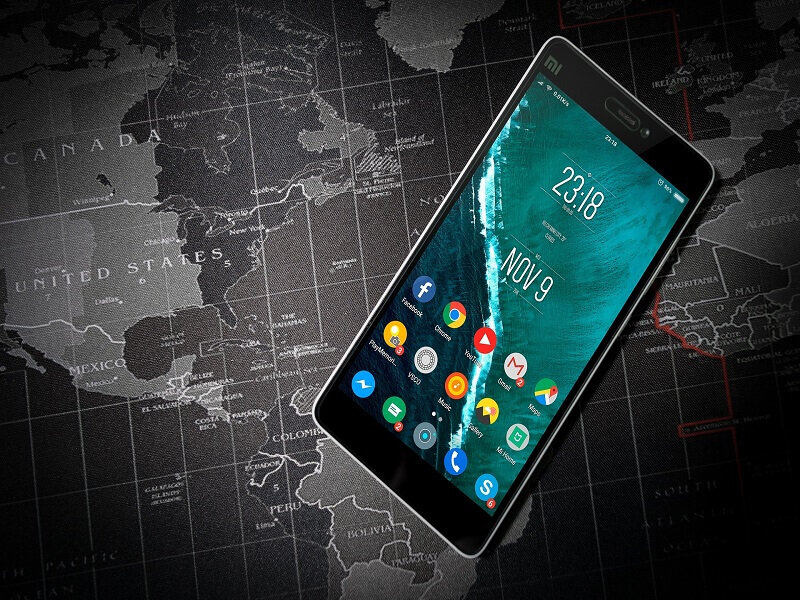 The latest version of Android is in here; Named Pie, it introduces some really amazing tricks that will change the way to use Android. Due to Android’s fragmentation, Pie will slowly roll out to devices in the coming months and won’t look exactly the same on everyone.

The users who have Google Pixel 3 or Google Pixel 3XL. Android Pie is already available for their devices. When it reaches in your device you will find a whole new way to navigate, improved controls and AI-powered recommendations, among other changes.

Google is also introducing a feature to help you spend less time with your phone. Digital Wellbeing part of Android will be one of its most interesting. This is a suite of features Google has designed to help you see how often you use your phone, and what apps you spend the most time in. The dashboard shows you how many notifications apps send you, how much time you spend in apps, and how often you check your phone. You can also set daily time limits to keep yourself from wasting hours in time-sinking apps.

Android has used a standard three-button navigation bar at the bottom of the screen for ages. In Pie, you can drop the standard Back, Home, Recent button in favor of a new gesture navigation system. There is now a pill-shaped button at the bottom of the screen, replacing all three buttons previously used. The feature is optional, and off by default. You can enable it by going to Settings>Gesture>Swipe up on Home Screen. Different phone makers will have different interpretations of how gestures should work on Android Pie. For example, Google’s Pixel 3 and Pixel 3XL are all in ON gestures and lack an option to disable them.

In the never-ending pursuit of better battery life, Android Pie’s Adaptive Battery feature will learn the apps you use over time and prioritize system resources to them. As for the apps you hardly ever use? Well, Android Pie will basically ignore them until you actually open them. In the end, this saves on battery and makes everyone happy. Enable or disable Adaptive Battery in Settings > Battery > Adaptive Battery. Android’s automatic brightness also gets an upgrade in Pie. Now, your phone will learn the brightness level you prefer in certain apps and environments and adjust it automatically. You can help train it by opening the Quick Settings panel (pull down on the notification bar twice) and adjusting the brightness as needed.

App actions will suggest tasks you commonly carry out within an app, or as they are needed. For example, in this screenshot are two buttons just below the top row of app suggestions. One button suggests I use Google Photos to clear up space on my device, while the other gives me the option to open Slack and quickly switch between teams. Android will automatically, and without any interaction on your part, provide suggestions based on your use habits. If something shows up that you don’t like, just long press on it to remove it.

The default Power + Volume Down button combination for screenshots is a little awkward. Thus, in Android Pie, you can take a shortcut from the Power menu anytime. A fancy new screenshot tool provides the option to edit or delete a screenshot immediately after taking it. Tap either option on the notification that displays after you capture your screen.

Android Pie has a new look overall. Slightly rounded corners on notifications and the quick settings pane are continued throughout the interface. It’s a modern material design.

An underrated iOS feature I’m glad Google finally got around to copying is a text-selecting magnification box. Meaning, when you begin to move the cursor around within a block of text, you no longer have to guess its exact location. Instead, Android Pie adds a magnification box just above the cursor.

There’s nothing more annoying than when your phone’s screen rotates when you don’t want it to. A new quick rotation toggle shows up in the top-right corner of the screen when moved to landscape orientation. Tap it to let the screen rotate, and then select it once again when you’re ready to go back to portrait mode.

Prior to Android Pie, when you were listening to music and wanted to adjust the volume of only the music, there wasn’t a simple way of doing so. You could use the volume buttons, but that would adjust the system volume setting for your phone. After installing Android Pie, the volume keys will default to controlling media volume.

Display notches are all the rage this year, and Google isn’t one to get left behind. Android Pie adds official support for screen cutouts for those hardware makers that decide it’s the only way to move forward with device designs. It makes sense since Android Pie adds native support for cutouts. Sure, notched Android phones are already widely available from various makers, but by baking in support natively, it ought to make for a more consistent UI experience – particularly for notifications.

Our Android developers have evolved immensely to offer a wide range of mobile services. As the fastest growing mobile app development, we have a strong presence in developing the most futuristic and immersive frameworks. Connect with Appstudio if you want to develop an app or any project concerning Android, ios, & iot platforms. 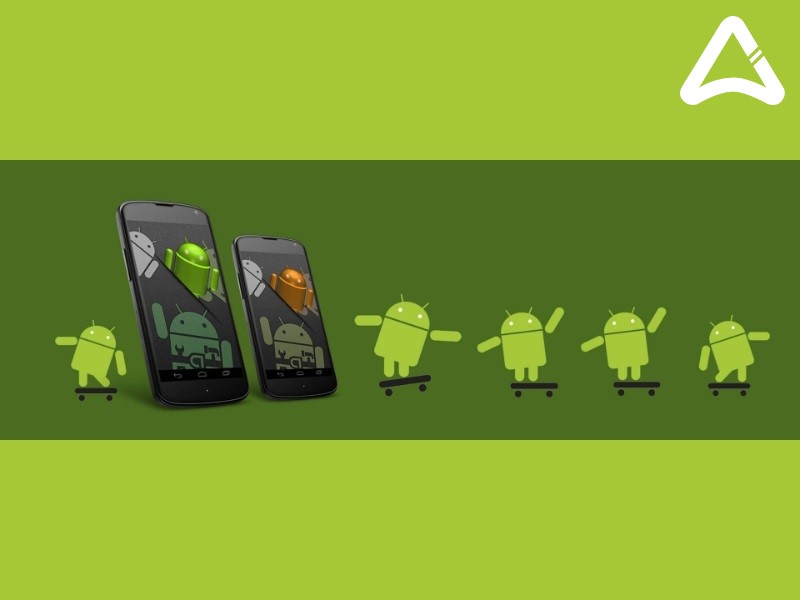 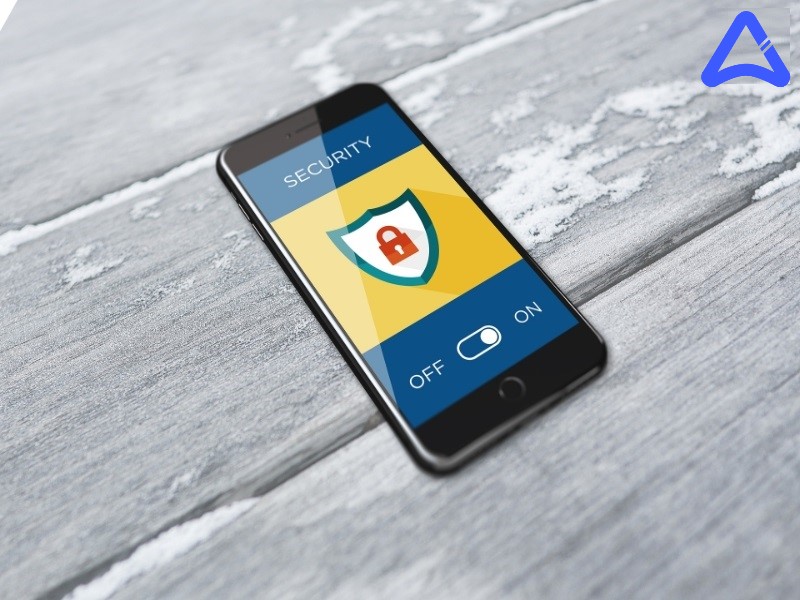 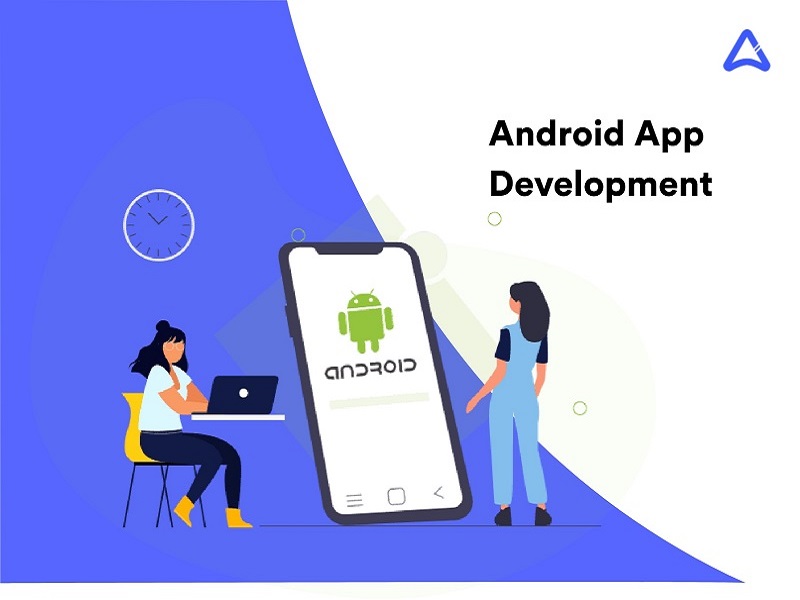