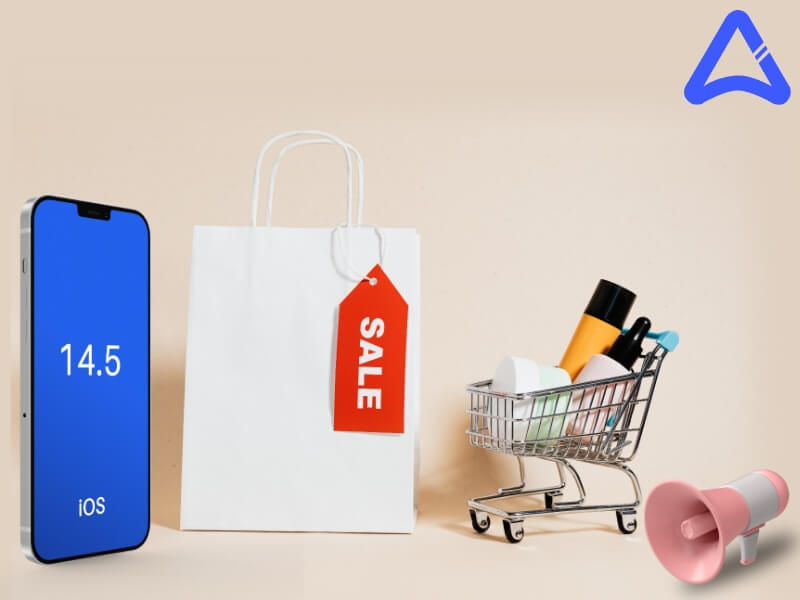 On April 20, 2021, Apple held one of its annual global events called Apple Spring event 2021. At this event, the organization announced various products such as a new iPad Pro, iPad Air, and more. However, the organization also quietly revealed the release date of the iOS 14.5 update, along with updates to iPadOS, macOS, & WatchOS.

This update will affect Facebook marketers as it brings a new privacy policy. If you’ve been wondering about the iOS 14.5 privacy update, don’t worry, this is all you need to know about how it will affect digital marketing and e-commerce.

All iPhone applications must adopt Apple’s AppTrackingTransparency (ATT) framework. ATT requires applications to obtain user permission to track them on applications and websites. Users will be excluded from app tracking by default. This includes tracking notable social app apps like Instagram, LinkedIn, and Facebook.

Are You Prepared for the Apple iOS14.5 Update?

First, the update itself should come as no surprise. Apple announced last June that it planned to ask users for permission to track and share their IDFA or the unique device ID assigned to a user instead of personal information.

Many advertisers have been preparing for the past few months. For information on precisely what advertisers should do to prepare for iOS 14.5. Digital marketing services providers state it’s essential for advertisers to understand that Apple’s ATT framework is just one aspect of today’s privacy landscape. It incorporates most importantly security arrangements from other networks, just as government laws and guidelines.

Apple iOS 14.5 beta comes with many improvements, especially when you compare it to the iOS 14.4 version. The new iOS update additionally acquaints us with three profoundly expected beta highlights:

AirPlay 2 is currently accessible on different gadgets in addition to Apple products. However, the new Fitness + membership service was not accessible for AirPlay 2. But iOS 14.5 Beta finally solved the problem, and now users can stream workouts from their iPhone or iPad to any AirPlay 2 compatible device, including other Smart TVs. According to the leading iOS app development agency, real-time metrics will not be seen on the screen.

Apple has been very vocal about this specific feature because it will increase user privacy for iPhone users. Simply, an iPhone device will require apps to check for permissions before tracking your activities outside of the application, such as in other applications or websites. As many users will know how the system works for all applications. However, this new protocol added by Apple will not block such practices but will seek informed consent.

While Apple promotes the Face ID screen lock, some find it difficult due to the constant standard of wearing skins for the global COVID-19 pandemic. So iOS 14.5 and watchOS 7.4 will presently assist you with another alternative. Users can unlock their iPhones automatically using an unlocked Apple Watch. An iPhone app development company claims that you will have to enable the feature manually. All you need to do is first use your Apple Watch and follow the steps given below:

Will The iOS 14.5 Update Affect Google’s Advertising as Well?

Google programs that touch Apple devices will be affected across all channels, including Search, Display, and Video. Unlike many social apps, much of the advertising on Google, especially on Search. All are closer to the end of the marketing funnel also the end of the shopping journey. As a result, search campaigns will have the most negligible impact.

All campaigns benefited from post-press and delayed conversions, which have been reported on the modeled database since Apple began implementing ITP privacy protections in 2017. To date, Google’s public statements on measurement and Optimization of existing campaigns have indicated that there will be an increase in the use of modeled data in the reports.

Apple iOS 14.5: What Does This Mean For eCommerce Marketing?

eCommerce businesses depend intensely on Facebook publicizing for two primary reasons: it’s moderate and offers tremendous reach. Since the average cost per click of a Facebook ad is about 33 cents, smaller businesses with limited budgets can quickly develop Facebook ads and still grab the attention of thousands of users.

With the iOS 14 update, Facebook will see significant limitations in its existing tracking capabilities; specifically, they will no longer have access to data about their iOS users click or search outside of the platform. Due to the reduction in available data, Facebook’s dynamic ad units, which include specific products that users have shown interest in, will also be disproportionately affected. As an eCommerce app development agency, we claim that Facebook will not be able to determine the impact of its ad campaigns on eventual conversions for users who choose not to track.

While there is still a lot of uncertainty surrounding iOS14 and its actual impacts on brands, we have some recommendations to help marketers prepare, strengthen their overall campaign strategy, and minimize the effect on their bottom line.

Looking to The Future: A Digital Landscape Where Privacy Comes First

The iOS 14.5 update and its impact on app advertising remain uncharted territory for brands and users alike. We know this represents an important step in giving users control of how their data is stored and used online, which is essential for the longevity of digital advertising. We don’t know what the impact on top-line revenue will be, and at this point, we may not have a clearer understanding of this for some time to come.

If you’re a brand or retailer in need of support to drive measurable performance through social advertising, our team of experts at AppStudio is here to help. Contact us today and learn more about how our excellent IT services succeed and achieve your digital marketing goals. 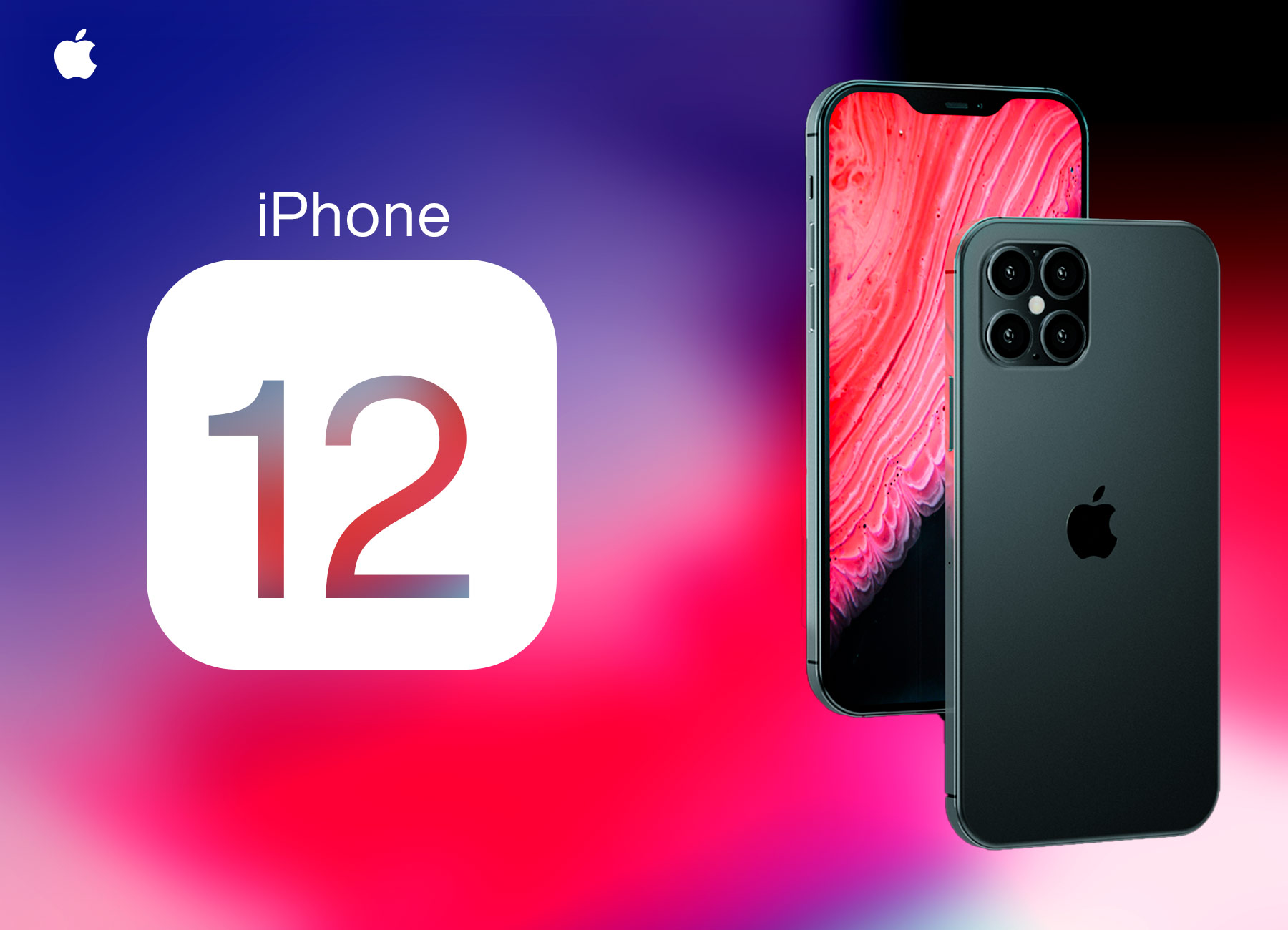 iPhone 12: Everything You Should Know About it 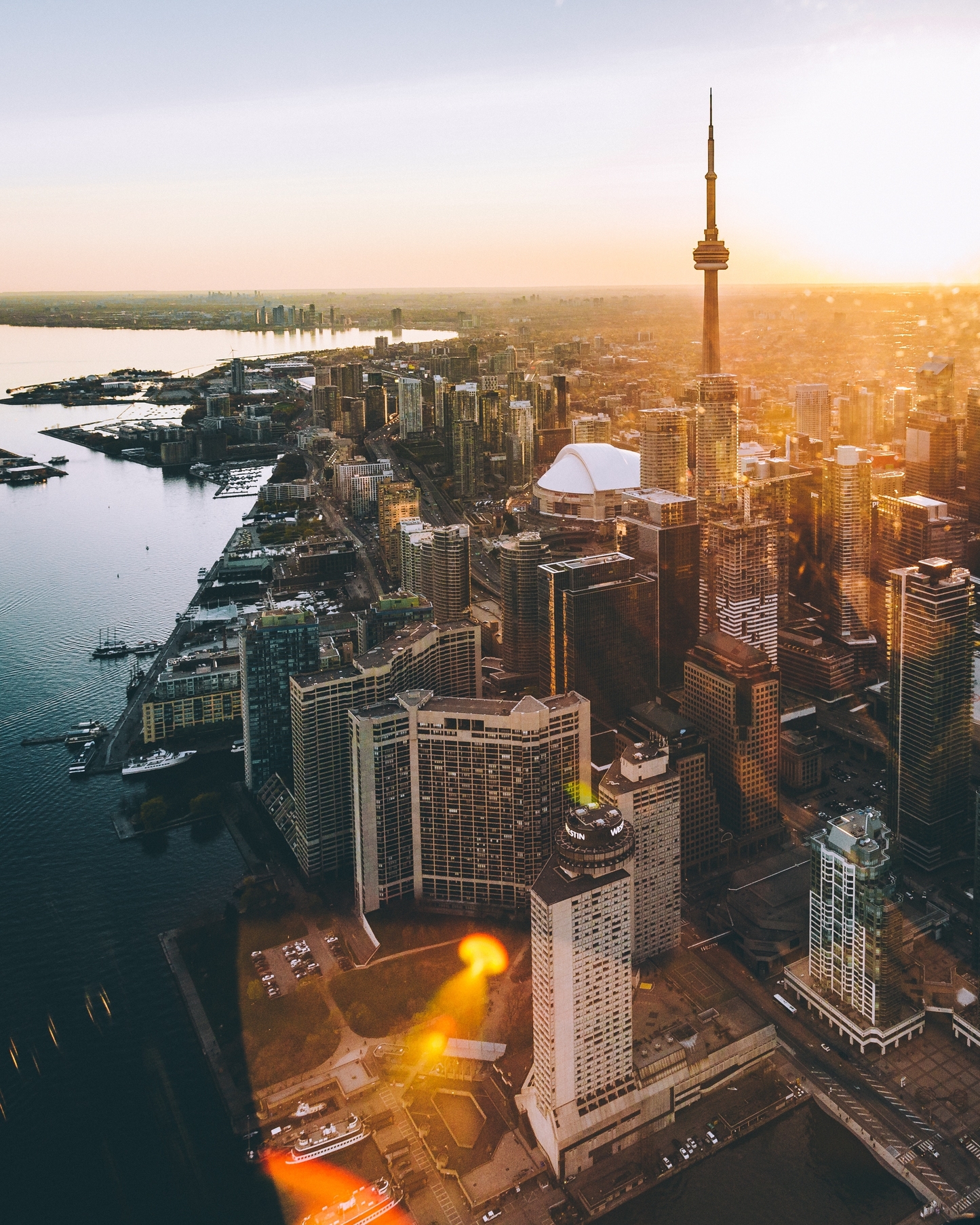