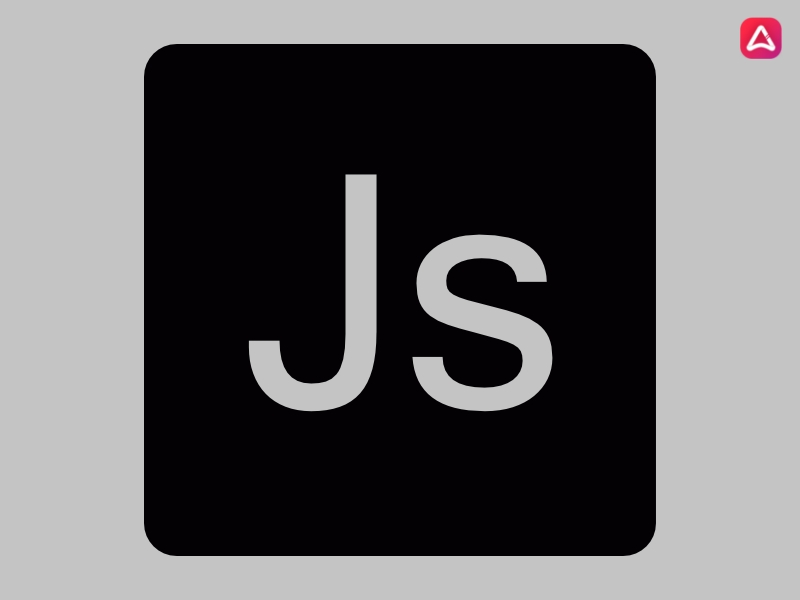 NodeJS is an open-source JavaScript (which is why the JS flag is included) that is designed to generate highly optimized web applications. From its birth to the year 2009, it has become a must in web development. But what exactly is it and what is it used for?

What is Node.js and what is it for?

JavaScript is a single client-side programming language that runs in the browser, right? Not now. Node.js is a way to execute JavaScript on the server, in addition to much more. Node.js is a server-side JavaScript environment, based on events. Node runs JavaScript using the V8 engine, developed by Google to use its Chrome browser. Taking advantage of the V8 engine, it allows Node to provide a server-side runtime environment that compiles and executes JavaScript at incredible speeds. The speed increase is important because V8 compiles JavaScript in native machine code, instead of interpreting or executing it as a byte code. Node is open source and runs on Mac OS X, Windows and Linux.

Node.js is event-driven and therefore asynchronous I / O runtime library and environment that runs on the JavaScript interpreter created by Google V8. The truth is that it is very fashionable although it is not something new since there are libraries like Twisted that do the same it is based on JavaScript and has a great performance.

Scalability is one of its main objectives

Node.js was formulated to generate a scalable system that had sufficient consistency to generate a high number of connections simultaneously with the server. Generally, when a large number of connections are created, the performance and speed of applications and web pages are impaired. This is because of the vast majority of technologies that work from the server-side trigger requests in isolation and through independent threads. Therefore, when the number of requests made increases, the resources and their consumption also increase. To this type of limitations that are generated on the server itself, it is also necessary to add all those that the client has (from the speed of his internet connection or the RAM of his device for example).

Its proposal is based on the treatment of these connections in a unified way from a single thread complemented by an event loop (Event Loop) asynchronous type. In this way, the requests made are treated in the form of events and belong to this unique loop. This is why the asynchrony features and the use of events in JavaScript are so interesting for the creators of Node.js. This new rethinking provides a language with the ability to manage a large number of requests and connections with maximum efficiency. It is not strange that it has become one of the most used alternatives by all types of developers and applications that require the management of a large number of simultaneous connections. Some examples include applications that are based on push notifications such as ZaroMQ or those that constantly make requests to services such as Ajax.

A server is responsible for executing different tasks to facilitate communication with different clients. These tasks are grouped under the acronym I / O that refer to those that are intended for input (input) and output (information). In classical programming languages ​​such as Java, these types of tasks were carried out synchronously. What does this mean? That all were executed linearly so that until one process was not carried out the next one could not be executed. This brings many drawbacks, such as the unnecessary lengthening of work processes and the tendency for blockages to occur. However, NodeJS uses an asynchronous I / O. This means that all the tasks carried out by the server are done in parallel so they can be performed simultaneously and without any blockage in the workflow. The result is a considerable competitive advantage that gives the architecture of web applications greater power and processing speed.

In addition to the high speed of Javascript execution, the real magic behind Node.js is something called the Event Loop. To scale large volumes of customers, all I / O intensive operations in Node.js are carried out asynchronously. The traditional approach to generating asynchronous code is cumbersome and creates a non-trivial memory space for a large number of clients (each client generates a thread, and the memory usage of each one adds up). To avoid this inefficiency, as well as the known difficulty of thread-based applications, (programming threaded applications), Node.js maintains an event loop that manages all asynchronous operations.

When a Node.js application needs to perform a blocking operation (I / O operations such as working with files … etc) it sends an asynchronous task to the event loop, along with a callback, and then continue.

But why JavaScript server-side?

Although JavaScript has traditionally been related to minor tasks in the browser, it is currently a full programming language, as capable as any other traditional language such as C ++, Ruby or Java. Also, JavaScript has the advantage of having an excellent model of events, ideal for asynchronous programming. JavaScript is also an omnipresent language, known to millions of developers. This reduces the learning curve of Node.js since most developers will not have to learn a new language to start building applications using Node.js.

The importance of events in NodeJS

Its architecture is based on events and thanks to it, as it has made possible to generate a type of asynchronous processing of input and output operations. It is based on a single process thread capable of containing all the events that occur. As events occur, your system can work with them at different levels through its callback function. In this way, different processes will not be developed at the same level. Although all events are part of the same process thread, they will work with them through parallel functions within the same loop. When a task in the background is executed, the callback function resolves the delivery of the result and can be delivered to the client in a very short time.

JavaScript as the basis of your semantics

To generate a connection between two or more devices, the most normal thing is an element called a server whose function is to mediate between the different users that initiate the connection. These users or customers establish direct communication with the server and receive information that can be of any kind: From a web page to any type of notification or message issued by any other client.

To manage and build this type of connections, there are different types of languages. Some of them run directly on the server (PHP is an example), while others run on the client-side (for example, JavaScript).

However, NodeJS changes this situation since it is a language designed to execute JavaScript from the server-side. But why? The truth is that JavaScript is a language widely used by developers, which makes NodeJS a simple and easily digestible alternative. However, this is not the main reason, but JavaScript traits have especially drawn the attention of the Node’s creators. Being an asynchronous and design-oriented language based on events, it could offer a huge room for maneuver.

All You Need to Know About Javascript Development

One of the strengths of nodeJS is its Node Package Manager (an NPM package). A kind of manager that gives access to a very large set of libraries that are also free and generated from the collaboration of users in their community. Some of the best-known packages that you can find on their platform are React, Gulp, Browserify, Grunt-CLI, Bower, Grunt, Express, Cordova or Forever. (You can get more information by accessing their official website at npmjs.org ). 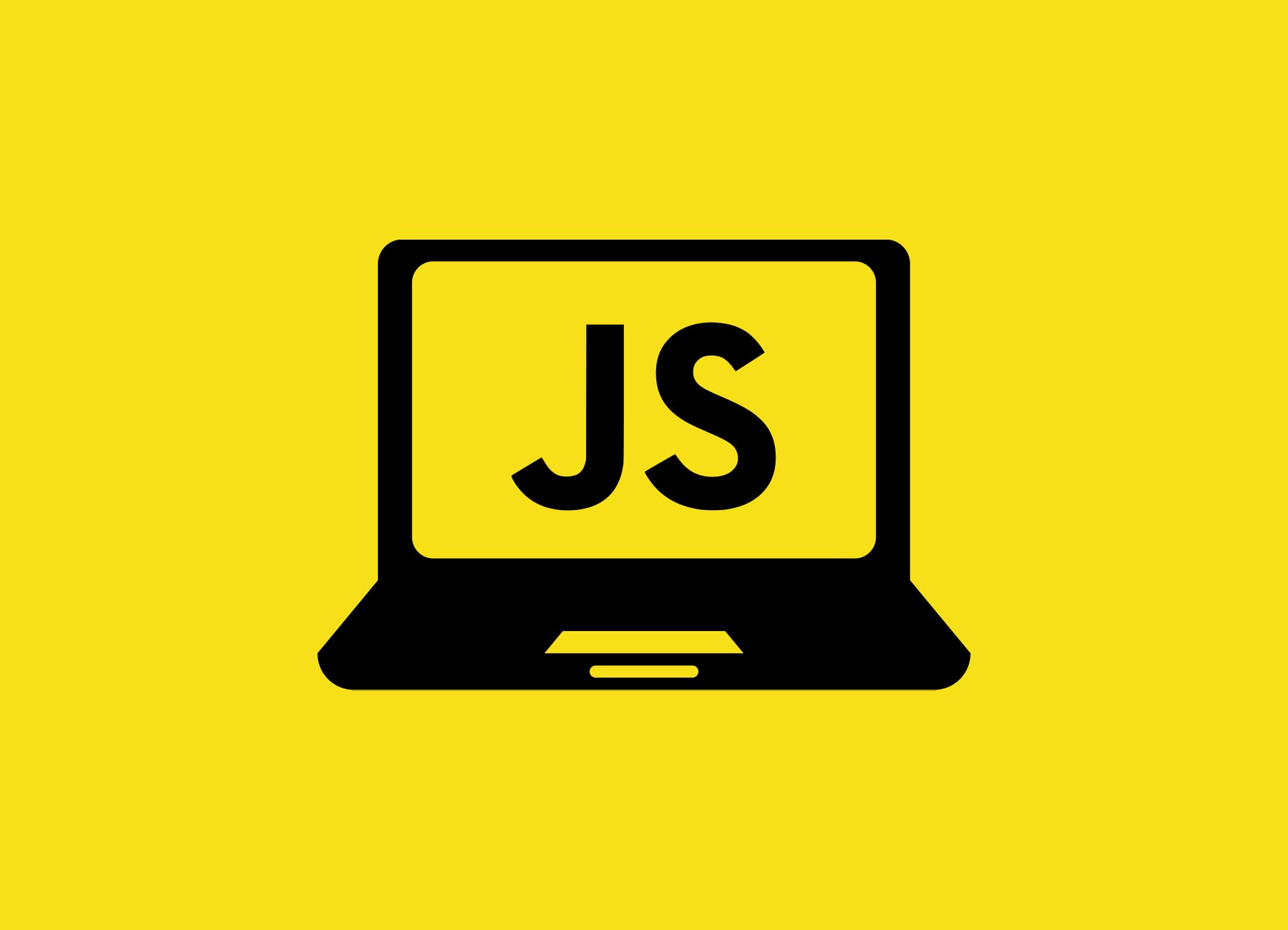 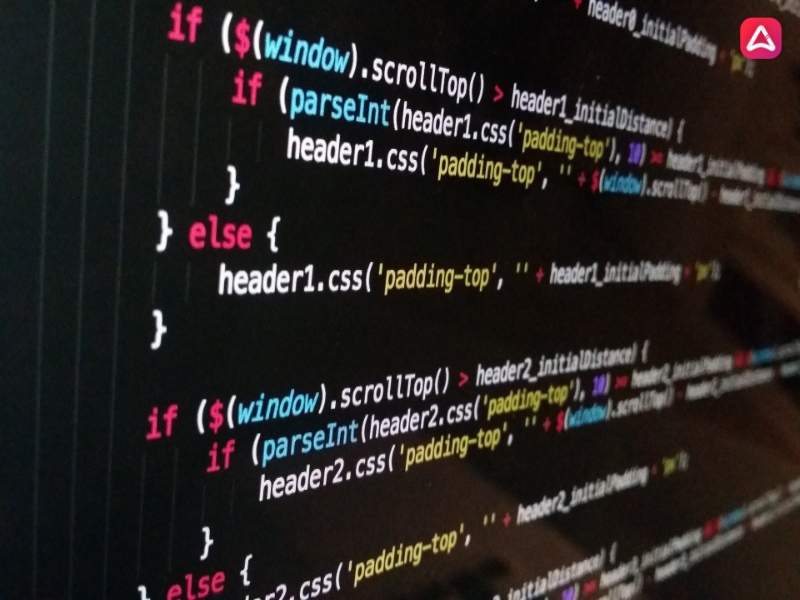 All You Need to Know About Javascript Development