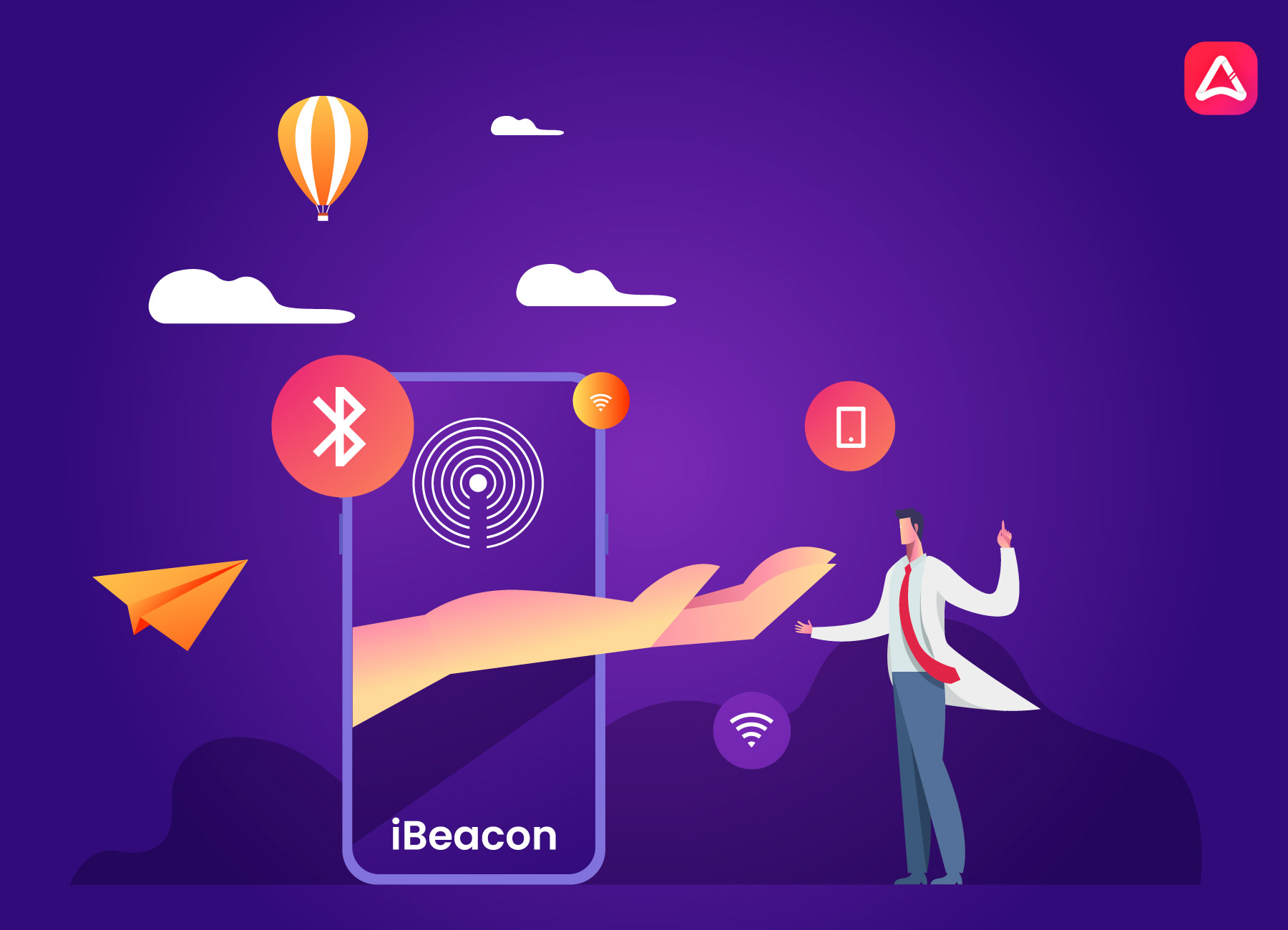 Technology has become a critical component of every industry area, including marketing, over the years. Usage of technology among the related online traffic is growing with smartphones  in daily life. The iBeacon app is a ready solution for this reason.

iBeacon is the technology standard for Apple that is all geared to developing a business world revolution. This technology allows the presence of an iOS device to be sensed by an Android or iOS application as soon as it reaches a substantial distance from the iBeacon.

A broadcaster (Bluetooth-based iBeacon system) and a receiver (iOS device with the app) are two substantial things that are needed. The broadcaster delivers signals, and it detects those signals as soon as the transmitter comes near it and reacts accordingly.

So here are some of the most excellent and path-breaking benefits this technology offers:

With iBeacon, with no extra effort, you can evaluate the different statistics relevant to the consumer. You could keep track of your workers and track when the employee arrives when your store gets the most footfalls or at what point of the day.

Automation is one of the most significant benefits of iBeacon. You may also use this technology as a platform for advertisements.

The iBeacon could prove very cost-effective. The NFC range is up to 0.20 meters, whereas the iBeacon range is up to 50 meters. Beacon’s hardware is much cheaper and can be mounted anywhere at a comparatively low cost.

GPS provides the best navigation and monitoring, however. You could easily set up navigation even within your office premises with iBeacon’s micro-location geofencing.

While creating an iBeacon app for Android and iOS devices, Appstudio, a leading mobile app development company, resolves several obstacles as per the industry expert guidelines. Let’s dive into those problems as well as their resolutions for understanding the challenges.

These apps deal with external radios that relay signals and can, therefore, be unreliable. When they step within the vicinity, it becomes a struggle for the developer to relay the message to the users.

Temperature and system control, which can differ from broadcast to broadcast, affect iBeacon signals. By designing the app to make decisions based on the information obtained, the problem can be solved.

Devices with different frequencies do not transmit the same intensity signals, making it difficult for developers to pass on the fallouts that come with the efficient transmission of messages to users, thereby affecting proximity.

While designing the ibeacon app, it can help make choices based on the information obtained to overcome the signal frequency.

Like most devices operating on signal technology, it becomes confusing for an app to respond to any specific Beacon system when three or more beacons position too near. A user gets into the region, causing failure to send or receive a message accordingly.

Using a combination of Wi-Fi triangulation and Bluetooth signals to locate an individual’s position accurately is the best way to avoid this problem.

One significant thing to bear in mind during the development of a product is its easy interaction with consumers. To define the core concept of the iBeacon app development during its product design, you should be efficient enough. For what the user wants, variables such as locations, interests, nearby places, descriptions, etc. can provide the necessary information.

Maintaining the iBeacon development security function might be a challenging job. The reliance on the app on hardware and software elements is one of the reasons behind this aspect. Also, to change the beacon’s meaning, it embroils both the user interface and authentication keys together.

The management of user record confidentiality is of vital importance. There is no question that there are probabilities when, due to equal interest, multiple users can get to a single beacon. In such a case, protecting user identity privacy while maintaining users’ lists with data becomes a paramount concern.

There are some other problems faced by developers while working on ibeacon apps such as physical space signal bouncing, Wi-Fi interference; App uploads to the Apple store, etc. Nevertheless, looking on the bright side, technology will probably solve these problems sooner or later as technology like iBeacon will help businesses do their job a lot.

It is very peculiar and distinct from creating any other app to build a particular iOS iBeacon app. We can use pre-built tools and client library extensions to resolve these challenges, which will connect iBeacons to their real-world location, users to beacons, and users to users.

Using beacons helps you to monitor permissions and user expectations, coding well against volatile sets of hardware, and having a way to connect a beacon identifier to a useful component in the application.

Please Talk with us & our expert team for highly personalized solutions. The iBeacon apps can be used by our customers to reach their future customers at a new stage. 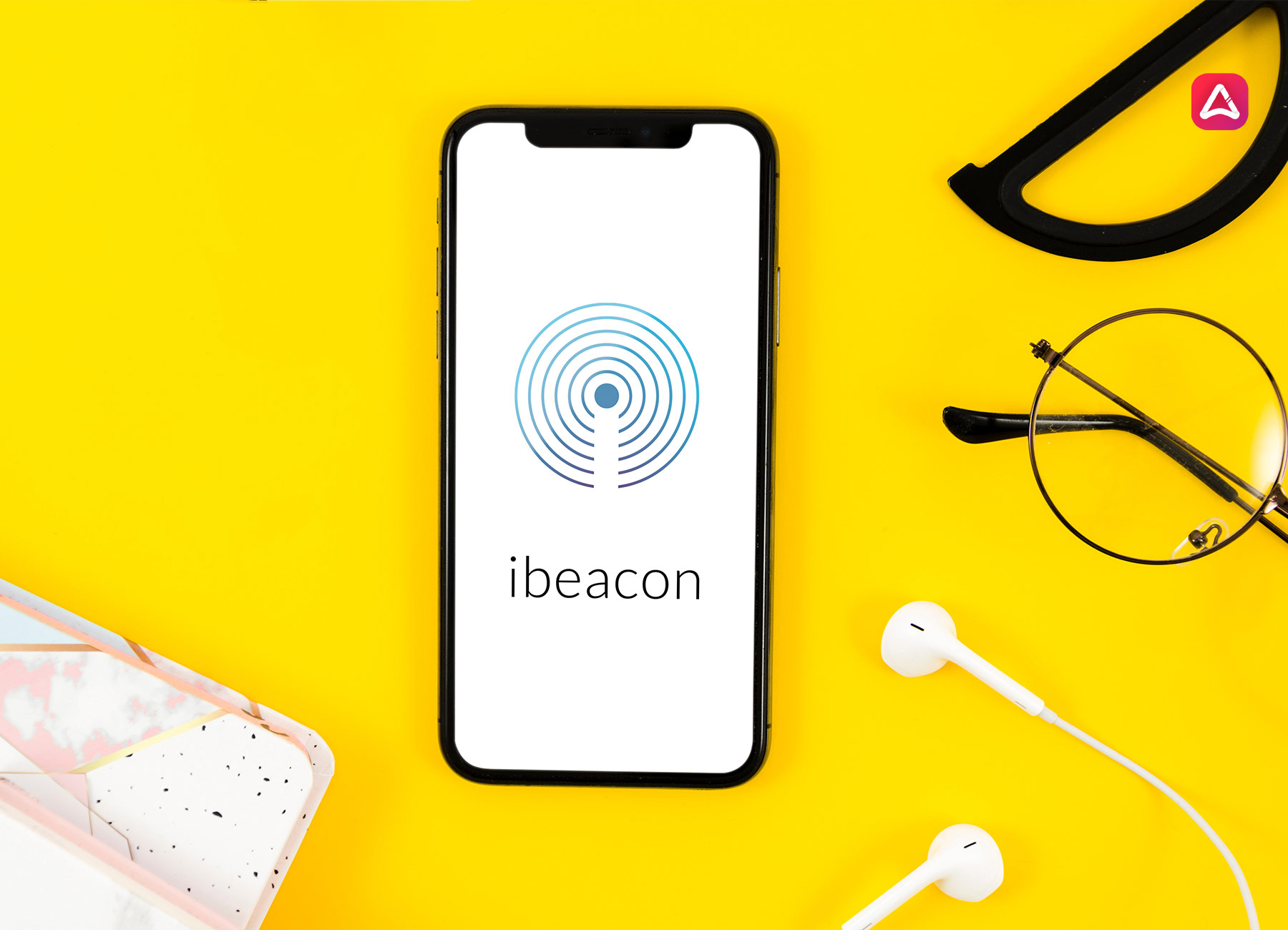