Since the on-demand economy began to proliferate after Uber’s introduction, it has proven to be a viable business model. It didn’t take long for other service industry sectors to replicate the idea behind Uber’s launch: to make it simple for consumers to book a ride in real-time for a lower price than traditional commuting models.

Although the increase of a demand hub benefits the economy, it also presents a significant challenge for businesses because of the intense competition.

Every entrepreneur bold enough to launch their firm in a crowded market should read this article or mini-guide a manual on launching an on-demand company.

Let’s start by examining the factors that motivate business owners to operate in the on-demand sector.

While the on-demand firms’ ongoing improvements have been crucial in driving increasing demand for the sector, their inherent advantages-such as accuracy, on-time delivery, and cost savings-have elevated them to a prominent position in the congested mobile app market. Here is a list of the factors that have led to an increase in startups using on-demand apps built by the top mobile app development companies.

People are typically more interested in services that they can easily reserve and use right away.

b) Availability of Services Close by

Customers find it appealing when the service they need is delivered to their door or close by. This is the primary factor for which the on-demand business model remained the most lucrative during the global COVID-19 lockdown.

The services provided by on-demand businesses are typically much more affordable than traditional offerings. Or unlike the pricing of any iOS mobile app development company.

Users are drawn to on-demand services for a variety of reasons, including the incredibly simple payment methods they provide, which are typically completed within a few clicks on the app screen.

Despite the fact that these four factors dominate the on-demand economy’s demand, new consumer behavior that prioritizes simplicity and convenience has given the sector a significant boost.

Why Do Startup On Demand Mobile Applications Fail?

While there are many reasons why companies fail to dominate their markets, it’s time to examine some actual use cases to understand why some on-demand businesses that were at the top of their game fell short.

People only used the app when receiving discounts, then stopped using it and didn’t return, which was a problem for Homejoy. They may have benefited if they had employed additional client acquisition channels that weren’t just focused on providing freebies and incentives but also on building a valuable brand. You see, there was no delivery on demand with Home Joy.

Exec was designed as an app that would give service providers a variety of useful tasks. Therefore, while hiring competent workers for all the many services they provided was initially expensive, it later proved challenging for them to meet the demand they were experiencing on weekends and holidays. Before branching out into new markets, they should concentrate on a specific set of services.

Dinnr’s on-demand app idea was for users to choose a recipe from the app, after which the ingredients, in the precise amounts specified by the recipe, and the instructions would be delivered to their homes. The issue was that nobody needed this service because it was believed that not knowing how to cook yet having a strong interest in the craft was widespread. They wouldn’t have encountered this problem and finally shut down if they had conducted adequate research by speaking with a real pool of end users.

4. Co-Founders of 99Dresses Drop Out

An app that allowed users to trade, sell, and purchase gently used clothing in exchange for fees equal to the item’s worth was shut down when two of the three co-founders left. Finding like-minded individuals who are equally committed to the project and have a business plan that the general public is genuinely interested in participating in is crucial for motivated entrepreneurs.

While the factors you just read that contributed to an on-demand business failing fell into various categories, one additional factor contributing to on-demand businesses failing is forgetting to consider the operation model. Allow AppStudio’s professionals to assist you.

1. What exactly is an on-demand app?

Apps for on-demand services link clients with service providers. Like reserving a ride with Uber, they allow users to purchase any service and aim to deliver it within minutes. They invest a significant amount in custom android app development.

2. Which Sectors Generally Use On-Demand Apps?

There are many on-demand apps for android and iOS. Major ones are taxi reservations, food delivery, medical services, real estate, etc. 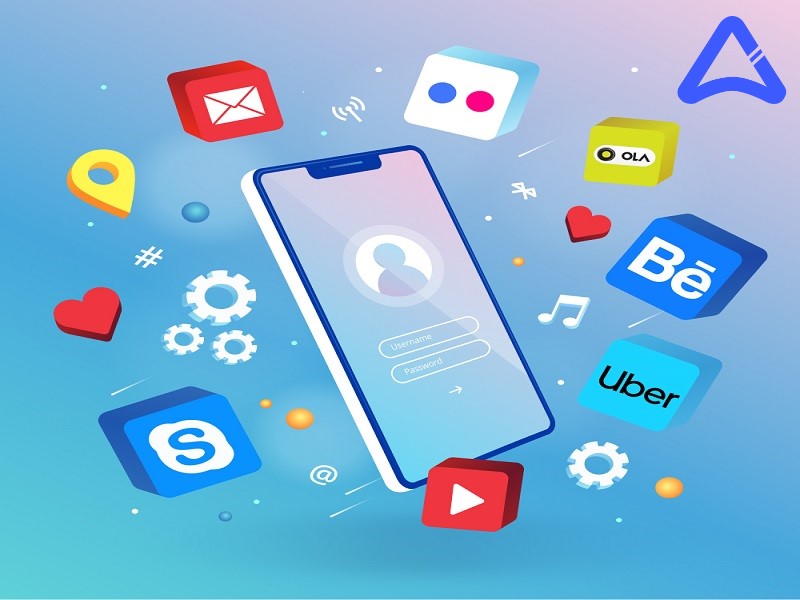 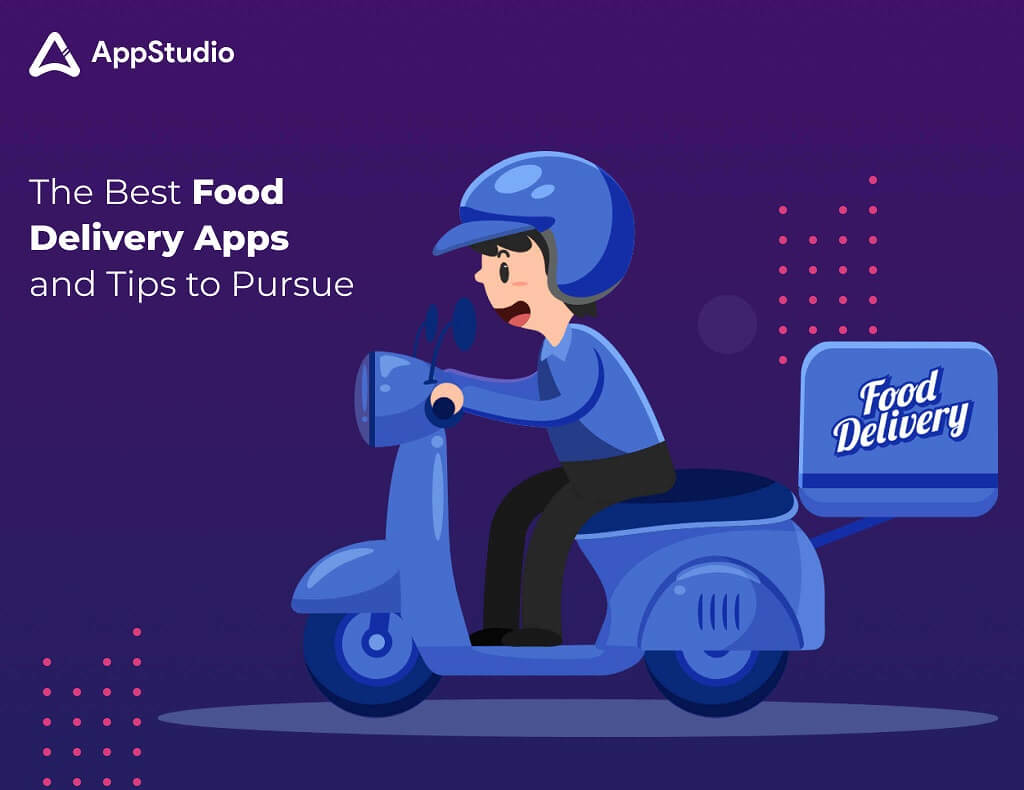 The Best Food Delivery Apps and Tips to Pursue in 2022 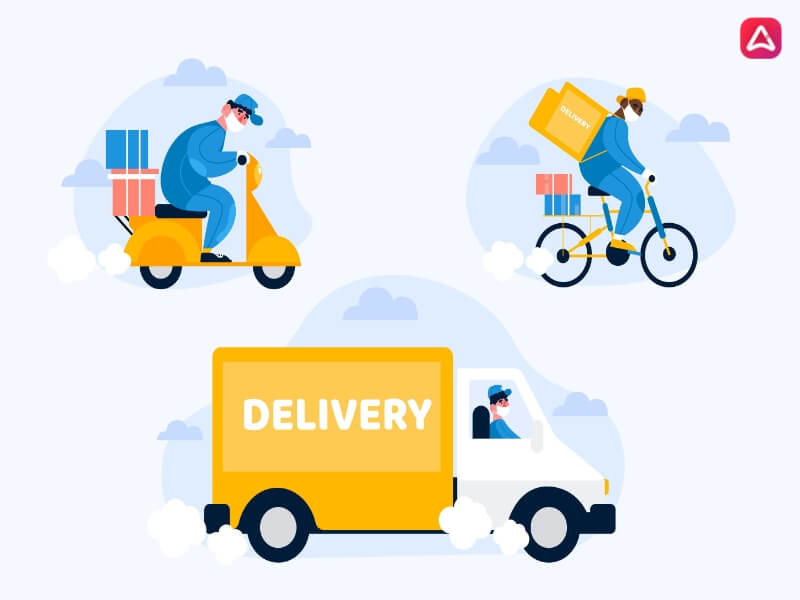 Rise of The On Demand Apps Amid COVID-19