Home | Software Development | What are Software Vulnerabilities: Everything you need to know in 2021 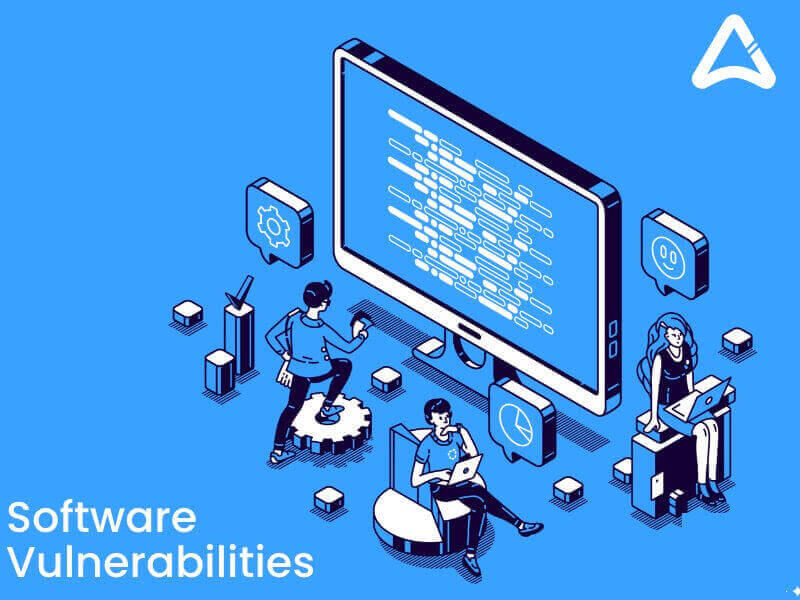 Mitigating software vulnerabilities is crucial to your business continuity. Breaches and malicious agent attacks can cost companies thousands or even millions of dollars on average, which could have a major impact on business operations and their finances.

Software vulnerabilities must be nipped in the bud before they do damning harm. To do this effectively, you must first understand what these vulnerabilities are, how they occur, and successfully address and prevent them.

What are Software Vulnerabilities?

A leading software development company states software vulnerabilities are flaws or weaknesses in code that malicious actors can use to access sensitive data on a network. Also, take unauthorized actions that are deemed unethical or illegal.

How Vulnerabilities Get Into Software

We have listed the main causes of software vulnerabilities and their impact on a company’s security.

Despite following best practices & using robust and reliable cryptographic algorithms during code development, developers would be surprised to learn that the algorithm will most likely break by the time the software is complete and on the market. Unfortunately, this is an example of the never-ending change in the threat landscape and how most developers overlook it during the software development life cycle.

Malicious agents are often motivated by money, politics, or other selfish reasons to find and exploit security vulnerabilities. As a result, developers are always faced with new tactics in breach attempts triggered by their adversaries. Additionally, the document file contained an XML file that exploited an XML external entity vulnerability, a comparatively new vulnerability category that many developers are not entirely familiar with.

Numerous companies have made software their main source of innovation. However, this dependency has put great pressure on developers to create functional code in a short period. Unfortunately, the focus on speed and serviceability often means that security is on the back burner.

Finding these flaws or weaknesses later in the development life cycle often leads to these vulnerabilities being removed from the market and eventually causing breaches. Unfortunately, software developers often take most of the blame when vulnerabilities are found. What most business decision-makers need to understand is that this is part of the development process. The problem arises when the team is under a lot of pressure to quickly produce innovative and usable code, causing them to ignore secure coding practices and security assessments.

In SQL injection, an attacker submits code as input so that it runs against the database. SQLi is one of the best-known types of software vulnerability because it is so easy to understand and exploit. Researchers and hackers have been writing about it for more than two decades, but it is still extremely common. Other types of code injection have also proven to be persistent problems.

The buffer overflow vulnerability is a well-known type of security vulnerability. It occurs when a program tries to add more data to the buffer than its storage capacity allows. Writing outside of a proper memory block can crash the program, corrupt data, and even lead to malicious code execution. Languages ​​such as Java, Python, Visual Basic, and C # include bound verification arrays and native string types. Therefore, buffer overflow is considered impossible in environments written in these languages.

OS Command Injection vulnerabilities occur when software integrates user-manageable data into a command, handled under the shell command prompt. If the data is not marked, a hacker can use shell metacharacters to change the command that is being executed. This weakness is independent of language.

It is important that from the beginning, your organization already ensures that all security requirements are correctly identified and observed throughout the software development life cycle. This should include business objectives, company rules and policies, risk management strategies, and relevant laws and regulations.

As soon as the initial development is done, it is important to have someone qualified who was not involved in the first part of the design to review the software. In addition, it is important that the software meets all the stated security requirements and addresses the defined risk information.

Once you have established all the necessary security requirements for your software design, you must consider all the plausible security issues that could arise throughout the production process. Identifying and planning how to mitigate those failures is also vital to completing this step. Handling potential vulnerabilities in software during the design stage is safer and more convenient than addressing these issues later when it’s on the market, where the risks are higher, and the stakes are higher.

How to Avoid Software Vulnerabilities?

To efficiently and effectively prevent software vulnerabilities, as a leading mobile app development company, we recommend the following best practices:

Establish software design requirements. Define and enforce the principles of secure encryption. This should include the use of a secure encryption standard. This will also inform how to write, test, inspect, analyze, and demonstrate your code effectively.

Encryption standards, such as OWASP, CERT, and CWE allow you to better prevent, detect, and eliminate vulnerabilities.

You must test your software as soon as possible and as often as possible. This assists with guaranteeing that vulnerabilities are found and taken out quickly. One of the most effective ways to do this is by using a static code parser. As a component of your development pipeline, static analysis supplements your testing endeavors. The tests can be run during CI / CD integration as well as during nightly integration tests. Static code analyzers automatically inspect your code as it is being written to identify any bugs, weaknesses, or errors.

There are numerous advantages to engaging with expert software development companies. Especially when you are sure to receive general assurance from experienced and trusted professionals. Established development companies are experts in their field and up-to-date on the dangers of the industry and how to mitigate them effectively. Innovative, operational, and secure software development is often what these companies focus on. Therefore, AppStudio already has an established process and guide that they follow for their executions.

Working with the right software development partner means you can tap into the best talent pool with professionals. However, who can turn your security and business requirements into a trusted solution. Understanding how software vulnerabilities are introduced and knowing how to identify them will help companies improve their processes and strategies to protect their network and data. If you have any software projects that need a security review, contact us to get in touch, and we can work with you to help reduce the number of security vulnerabilities in your software. 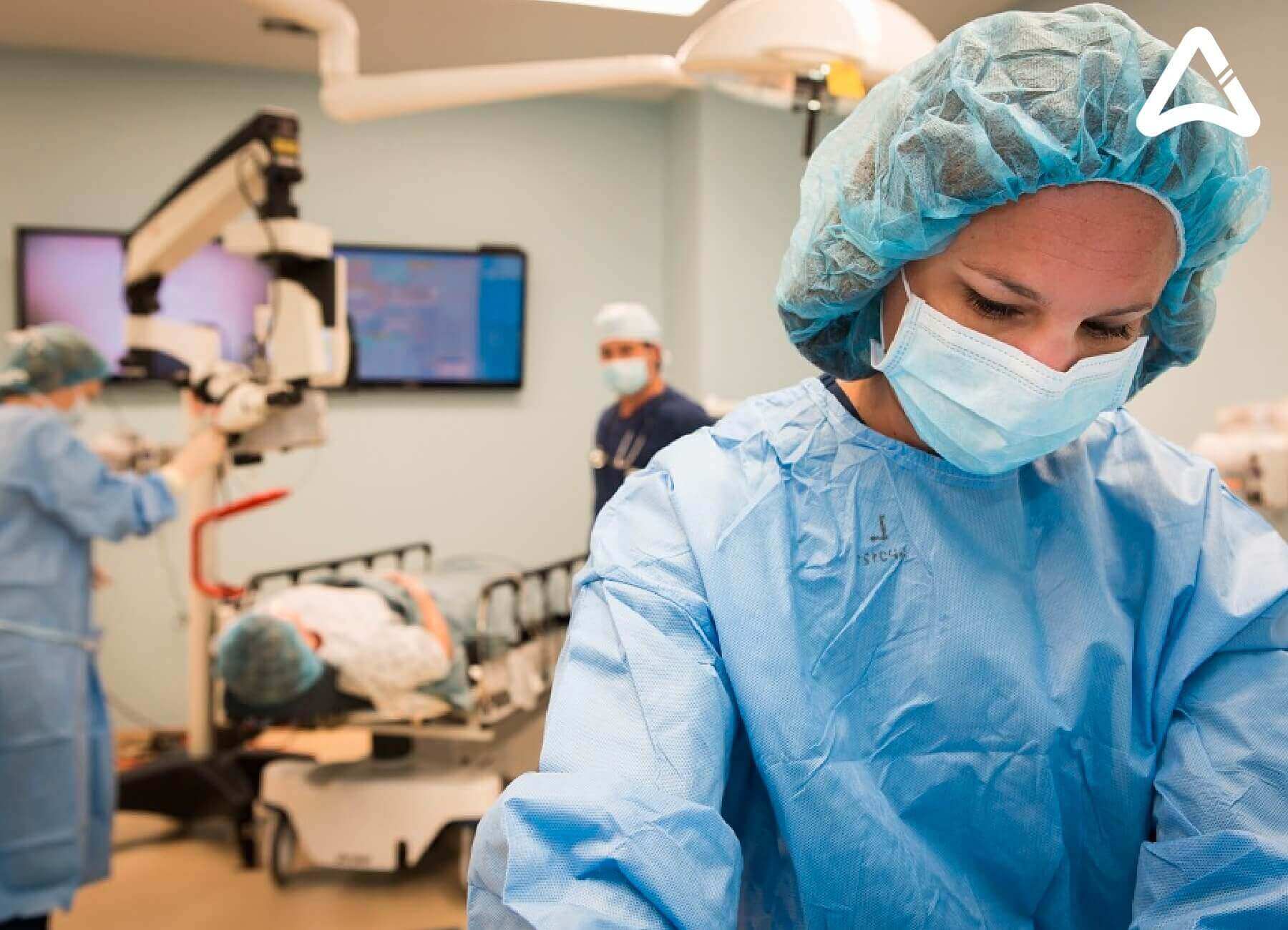 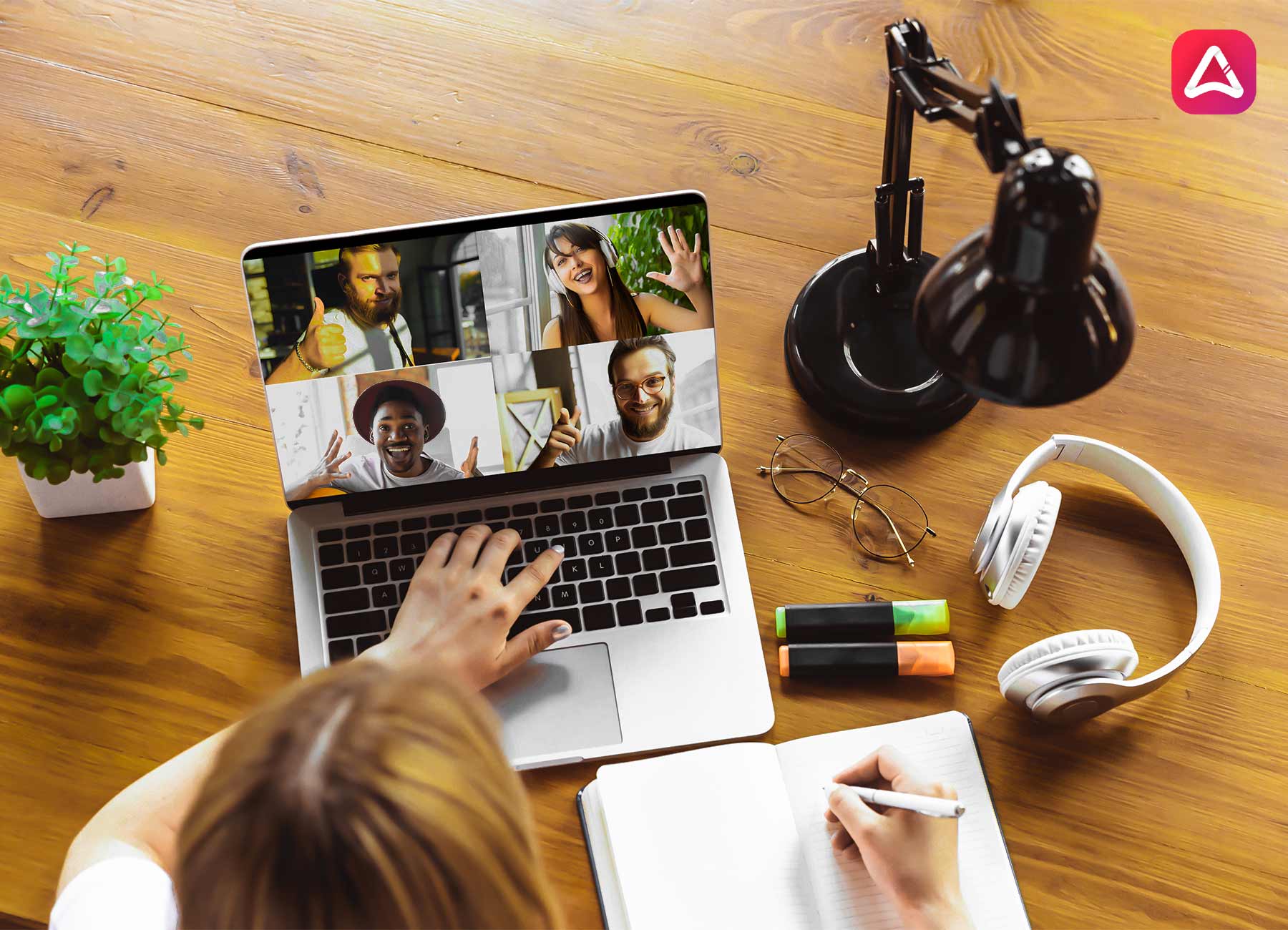 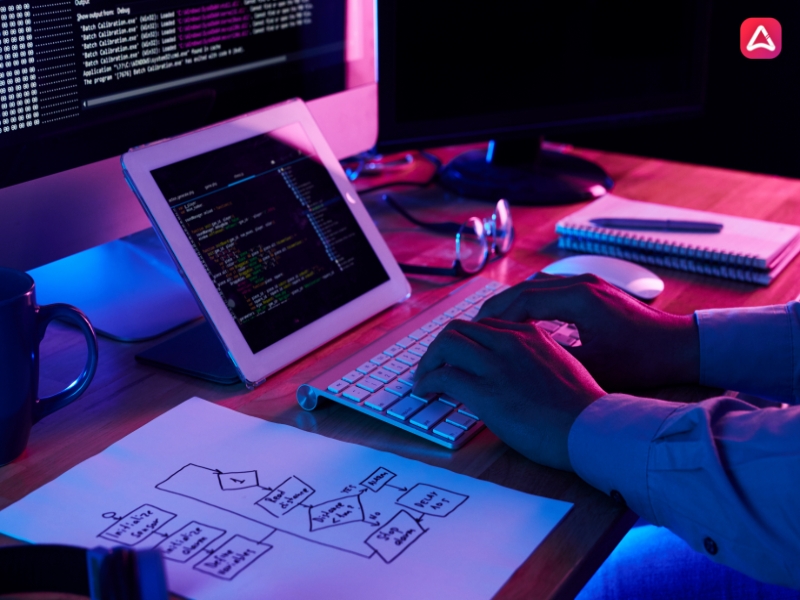 1 thought on “What are Software Vulnerabilities: Everything you need to know in 2021”