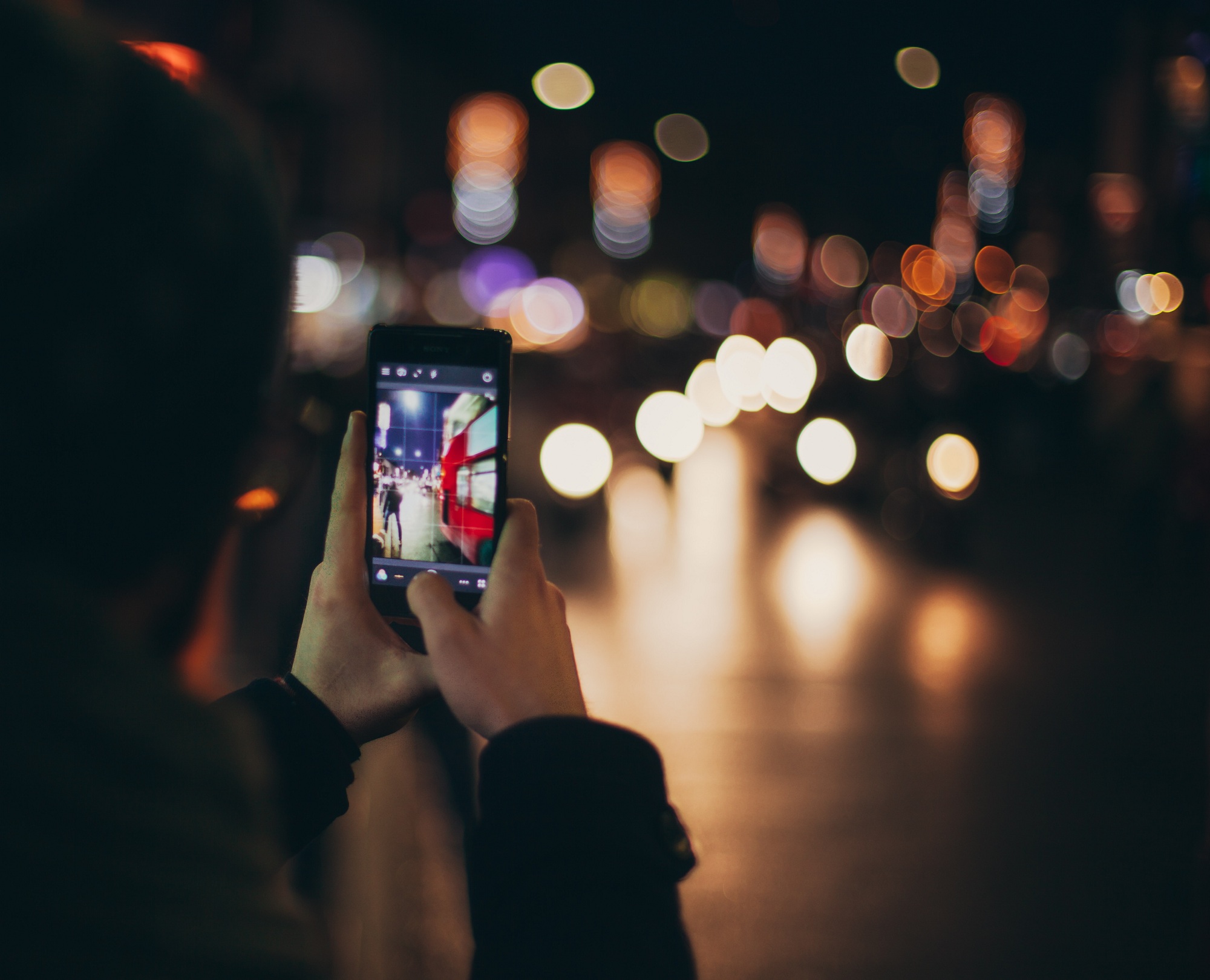 The Augmented Reality is a technology that allows visualizing virtual elements integrated into the physical environment through a technological device, thus adding a second virtual reality but without replacing tangible physics. Augmented Reality has extended enormously in recent years due to the versatility it offers to integrate effectively in almost any area. The possibilities of this combination, together with the ingenuity of the developers, are causing new uses and applications of Augmented Reality to be announced every day.

Besides, the expansion of the mobile telephony sector and the fact that almost all people can have at their disposal a state-of-the-art device at all times is opening up a range of possibilities for Augmented Reality technology.

Smartphones have enabled a whole possibility for the emergence of different platforms, such as social networks, apps and of course video games. Particularly these can be considered the most popular in smartphones as well as among the most profitable elements, as Statista shares, the income generated by the games for smartphones this year is estimated at 53,666 million dollars worldwide and is projected that these have a compound annual growth rate of 3.2 percent from 2019 to 2023 while the average revenue per user stands at $ 52.38.

Focusing on the games that contribute the most in terms of revenue for developer companies, we can currently highlight titles such as Candy Crush Saga, Pokémon Go and Brawl Stars as the main ones, at least in the case of Android devices; As shown in the graph below, until January of this year the amount of income (representing millions of dollars) is significant in different cases.

However, it is interesting to highlight the case of Pokémon Go as it is a game that leverages a relatively new technology in this segment, especially within smartphones, it is about augmented reality. The case of Pokémon Go can be considered innovative, the app or game leverages this technology to develop the experience it offers players in combination with geolocation so that people can experience the game in the real world simultaneously. Later we will see more of this game.

Outside games for smartphones, augmented reality alone is considered one of the technologies that has become one of the biggest trends to be followed by brands and companies, as Statista shares again, the current value of This market is estimated at 16.8 billion dollars worldwide and it is expected that by 2023 it will have a significant boom reaching a value of 160 billion dollars.

To complement the information, the firm Tech Jury estimates that only next year there will be at least one billion users of augmented reality. That is, it is expected that more and more companies develop projects with this technology and that more and more consumers adopt it to live better experiences with different contents.

However, there are several barriers that must be overcome so that all this is a reality, as we mentioned at the time, there are at least 3 important challenges that must be overcome to highlight that the augmented reality has been consolidated, the first of them being the maturity of the market, the second the impact and the measurement of results and the third the capacities.

From these challenges derive a whole series of “problems” that must be solved, such as the inability to reach large-scale audiences, the lack of clarity in the impact or return on investment or the lack of knowledge (awareness). Still, to say that augmented reality is a new way to go, especially in the field of smartphone games may not be entirely wrong…

Just as this technology faces challenges today, it is also having important victories that can maintain the interest of brands or companies and people, in the case of the aforementioned segment of smartphone games, the clearest example is Pokémon Go.

As we saw in the graph above, this product is in second place among the games for smartphones that have raised the most revenue today ($ 41.56 million from Android devices). And as the firm, Mobify, refers at least 5 are the keys to its popularity and success, these are:

As you can see, although the brand is already a monster as such in terms of results and popularity, the success of Pokémon Go cannot be understood without the use of augmented reality, it manages to unite reality with fantasy for players, taking the pokémones in a certain way to the real world, an aspect that we generate over the years with the use of technology and the digital world but in the opposite direction.

For example, we have made a “trash can” in which we can delete documents or files that are not useful to us, it looks like a trash can in our digital interfaces because it is a metaphor that we can understand. In the case of this game/series/ universe, a recurring fantasy of many fans had always been to be able to take these creatures to the real world.

With features such as geolocation, image recognition and object tracking combined on a mobile device, it is possible to give people a better experience, in this case, Pokémon fans. Augmented reality unites the needs and motivations of a variety of users even when it comes to creating games for smartphones. With it, brands and companies can look for opportunities to develop more immersive mobile experiences. And apparently, so they begin to consider.

The sample of the above, at least in the segment of which we are talking about is the arrival of important projects that leverage augmented reality, the most popular of today could be considered that of Harry Potter: Wizards Unite that days of its launch already has important numbers, according to data shared by MeriStation, this game got 400 thousand players in its first 24 hours, and although the figure is below those that at the time registered Pokémon Go, it does not mean that it is not an important project, especially for augmented reality could be another great case of success.

Another case to highlight would be that of the Super Champions (Captain Tsubasa) who would also be releasing an augmented reality game type Pokémon Go although it is not yet known exactly what day it will hit the market.

While these 2 cases may not be enough to answer in the affirmative to the question in the title of this note, what partly helps to predict that this is a path that the smartphone gaming industry will follow is the number of developers who are already starting to work with technology. According to Tech Crunch, for both the iOS and Android operating system, ARKits downloads (Software to create apps with augmented reality) have been considerably high, in the case of iOS, from September 2017 to March 2018, applications only for ARKit they had 13 million downloads, having the highest number of downloads from augmented reality games (47 percent).

Of course, there is a big difference between the hunt for Pokémons and that of the walking dead, that we will not deny. But the most important part is that Zombies, Run! It is also a game based on the location that will make us move from the home seat.

Flooded by more than 2 million zombie runners around the world, we must be prepared, put on a pair of headphones and go out to the outside world to run. We receive instructions through the headphones and only then we come to know about the path we should take to save our lives.

If you like fantasy games more than Pokemon, you can try this old title. Parallel Kingdom is a location-based MMORPG that allows us to access our magical world wherever we are, whether at home or on the street. Be the ruler of the kingdom and lead it into a new era of peace and prosperity, or build the most fearsome army in history and conquer the world’s largest cities. The choice is yours.

The game includes more than 40 levels with 50 different skills to choose from, as well as 14 character classes, 8 epic dungeons scattered around the world and an airship that will allow us to take our loyal soldiers.

Unfortunately, the game seems to have been abandoned by developers, so we could be left wanting more. However, it is a game worth trying.

Ingress is an innovative augmented reality game made by the creators of Pokemon GO, Niantic, which uses the same technological base like this. The story is about mysterious energy, which researchers believe influences the way we think. A society called “The Enlightened One” wants to harness its power for itself and use it to conquer the world, while “The Resistance” struggles to prevent this from happening and protect what is left of humanity.

What is our place in this serious situation? Ingress is installed in our smartphone to make us go out with the mission of discovering and taking advantage of that strange force. To help us with this we can acquire different articles and technological objects to capture territory and form a team with other players to help the cause of the Enlightened or the resistance. This will depend on us.

If the strategic war spiced with augmented reality is what you are looking for, this game may interest you a lot. In Clandestine Anomaly, players have the task of defending their city in the real world from the evil alien invaders.

Our mission will be to try to repel the attacks of an alien ship that is heading towards our neighborhood at dizzying speed. If you do not respond immediately, the situation will be catastrophic and the ship will land on Earth, destroying everything around it.

As we move forward in the task of saving the planet, we will have the opportunity to build war structures to launch attacks and defend our neighborhood, while an undercover defense organization on Earth will work with us to prevent infection across the planet. We can lead the battles from our room converted into the center of Earth’s defense commanders or go to the streets to fight in real places.

As you can see, there are several options that we have in Google Play to make use of augmented reality while we play. These are just some of the games that have this technology. Furthermore, I will highlight here as we are talking about Augmented Reality that Appstudio has marvelous team members who are experienced in app development and especially the development related to this state of the art tech. If you want to develop a game or any project concerning augmented reality do contact Appstudio. 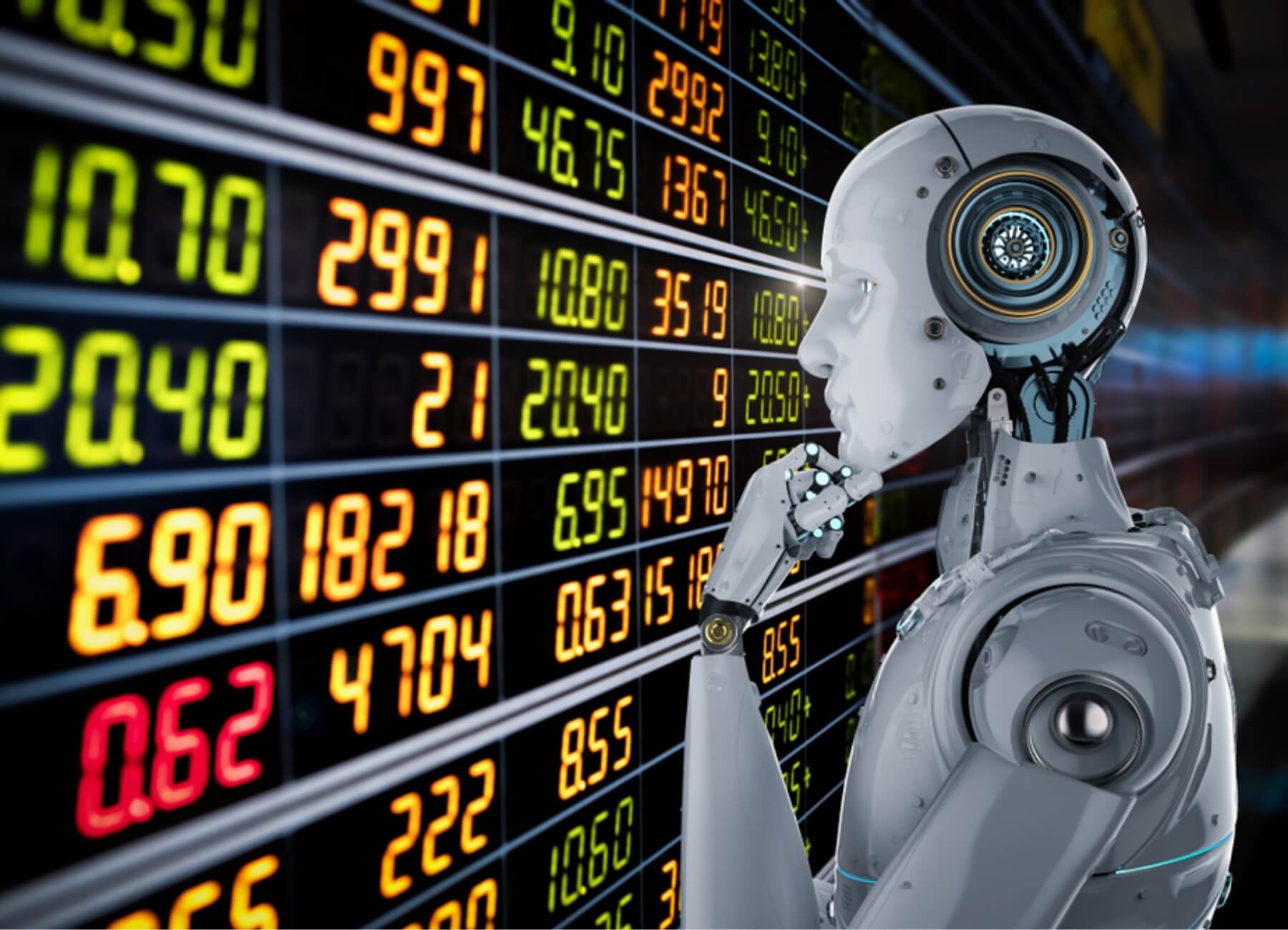 The Role of Artificial Intelligence in Financial Analytics 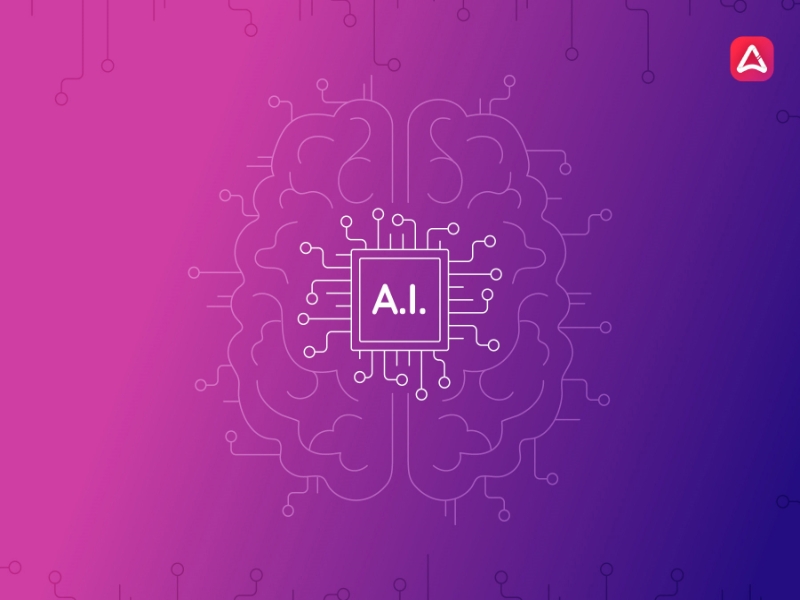 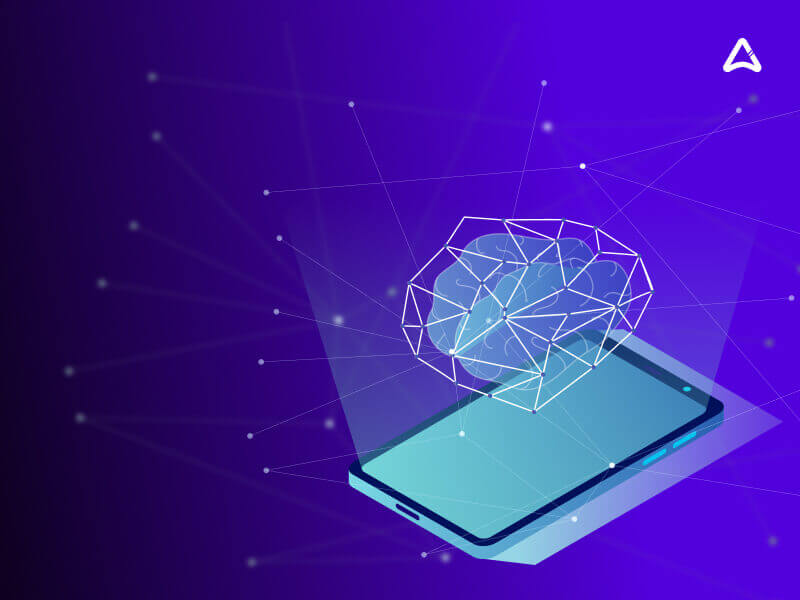