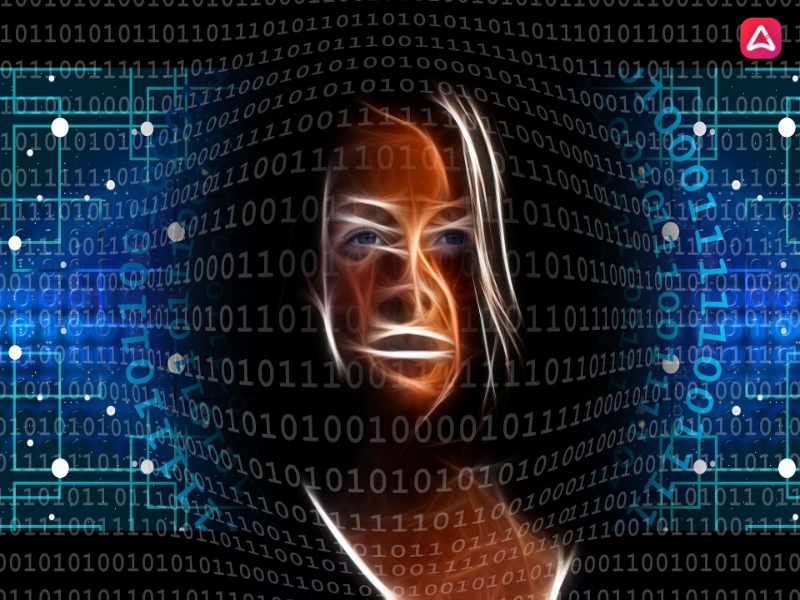 Throughout history, there has been speculation about the possibility of creating artificial systems capable of thinking and acting like human beings. It was a matter of time that an idea as attractive as Artificial Intelligence has become relevant in this era in which computer science and digitalization has grown exponentially. We have compiled a list of best developers in Vancouver city so that you take an informed decision while hiring.

Artificial Intelligence is the simulation of human intelligence by machines. In other words, it is the discipline that tries to create systems capable of learning and reasoning as a human being, learn from experience, and find out how to solve problems under given conditions, contrast information, and carry out logical tasks.

The fact that a system possesses humanoid hardware and acts physically as such is a field belonging to robotics, and moves away from the concept of Artificial Intelligence, which focuses on emulating the way of thinking and reasoning of humans.

It should be noted that, if a system could learn and think like a human, it would have significant advantages over it thanks to its speed and calculation capacity.

Artificial Intelligence is not a new concept at all; For example, in the 17th century the philosopher Descartes already theorized about the possibility of intelligent automatons.

Of course, it was not until the mid-twentieth century when the issue began to take on relevance. One of the first formal challenges in this field was proposed by Alan Turing in 1950, which consisted of the following test: “A system is intelligent enough if it manages to impersonate a human before the questions of a judge.” Interestingly, this test is still a great challenge today.

Years later, renowned computer scientist John McCarthy coined the term “Artificial Intelligence” at the famous Dartmouth Conference in 1956. However, what seemed to be the rise of a branch of technological research ended up in speculation and isolated projects for decades, among other reasons because it turned out to be a field in which no one dared to invest money seriously.

Read Also : –Artificial Intelligence is Affecting the World of Finance

Despite this, important advances were made, such as ELIZA, the first chatbot that implemented natural language (NLP) in 1966 ; the BKG 9.8 program that won the world backgammon champion in 1979 , the first autonomous vehicles to travel important distances in Paris in 1994, or the Deep Blue AI created by IBM, which beat chess champion Gary Kaspàrov in 1997 .

With the entry of the new century and the remarkable technological evolution, AI has become one of the unstoppable trends and the milestones in this field begin to be very numerous, from expert systems capable of defeating a human in any intellectual activity to virtual assistants able to organize ourselves day by day.

Use of Artificial Intelligence

Artificial Intelligence is found in every corner of the modern world, yes, we do not always find it in the form of luxurious virtual assistants capable of recognizing our voice. Let’s look at some examples, from the simplest to the most complex:

From smart thermostats to vacuum cleaners that walk through every corner of our house. Home automation is one of the “simple” fields of Artificial Intelligence that users have been able to enjoy for many years.

It is not one of the most striking AIs, but companies like Google or Microsoft apply a multitude of constantly evolving algorithms to detect fraudulent and SPAM-type emails.

AI systems mainly driven by search engines and social networks are those that analyze all the information available to the user, to show ads with which they will probably interact.

They are usually much-trained systems in a specific intellectual activity, based on the knowledge of experts in the field. A classic example is that of the systems that play chess.

Systems that make interesting use of NLP (Natural Language Processing) and improve with each experience; they allow coherent bidirectional communication with human beings, whether oral or written.

Perhaps one of the most obvious, and that is why it is often forgotten, but it has always been one of the main sources of AI improvement, in that eternal quest to get “the machine” to act coherently and realistically in a game, be it an enemy soldier or a race car.

Vancouver is the third city in Canada, and one of the most prestigious. Beautiful cosmopolitan city framed in the spectacular scenery of nature. With its beautiful landscape surrounded by mountains with its warm weather. It is a city of a high standard of living which makes it very attractive to immigrants from different countries. With its renowned natural beauty, Vancouver is a favorite destination for tourism, both nationally and internationally. However, the country has much to offer to businesses and technology enthusiasts.

The influx of tourism, highly educated immigrants, and the positive policies of the local government has led the Vancouver to become one of the best city in terms of hiring developers to tackle state of the art technologies like Artificial Intelligence. 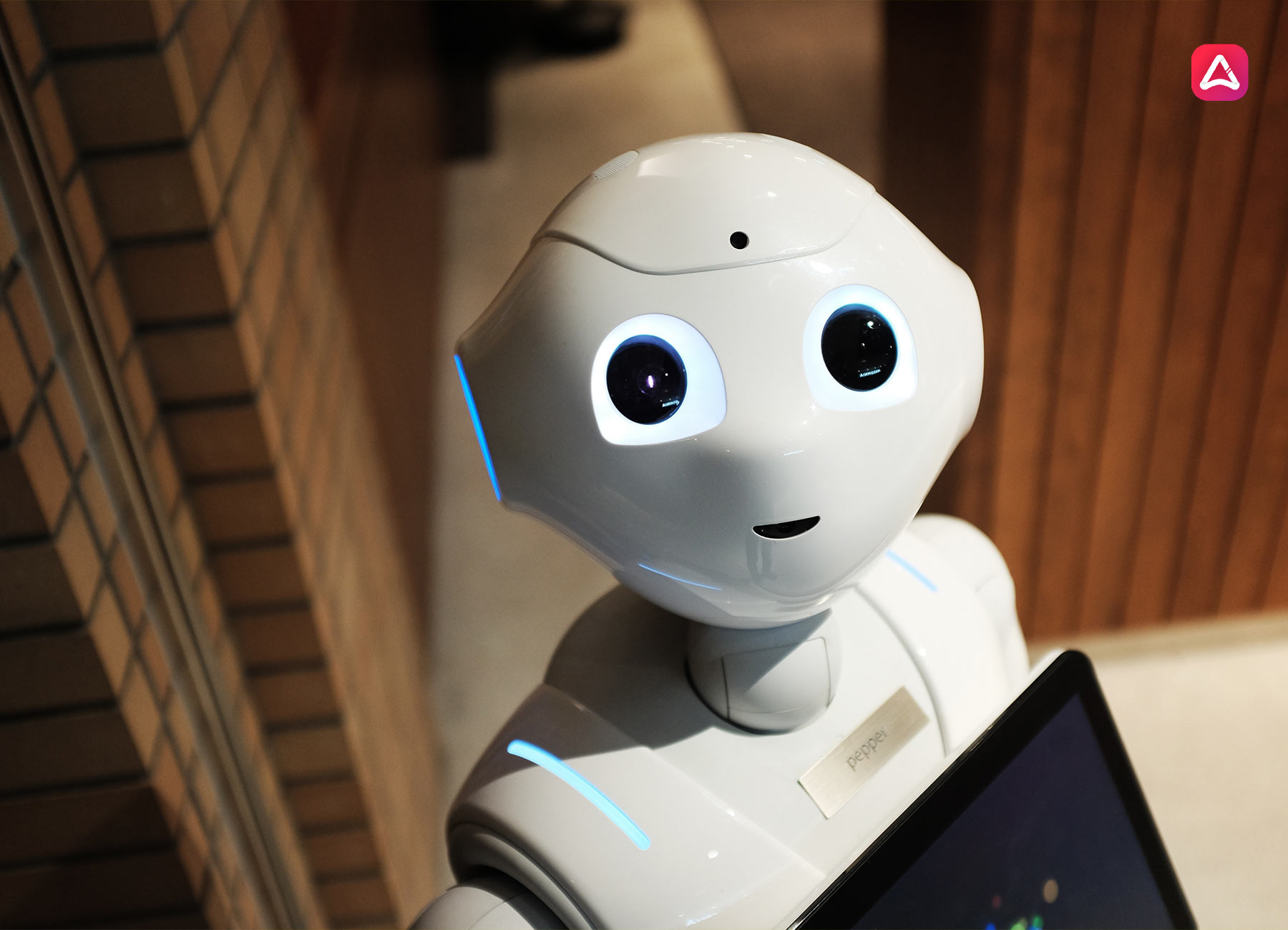 IoT and Artificial Intelligence to Transform the Hospitality Sector 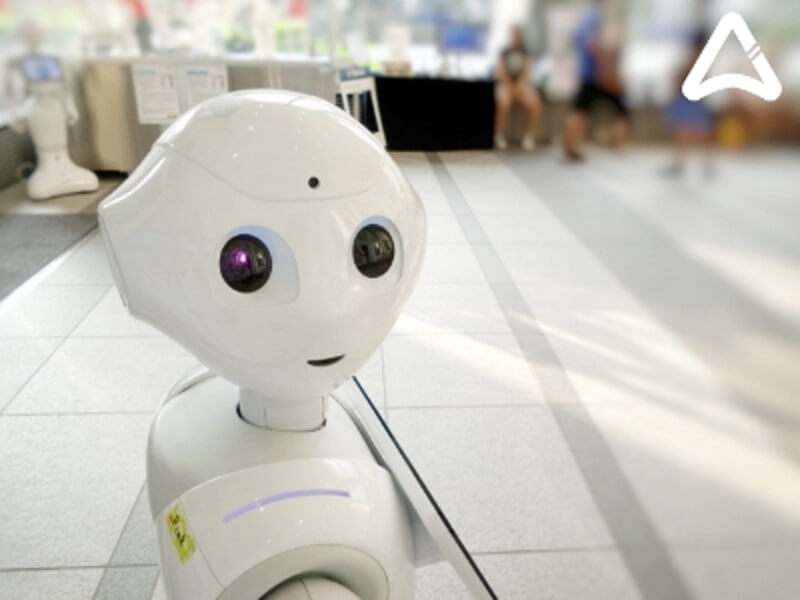