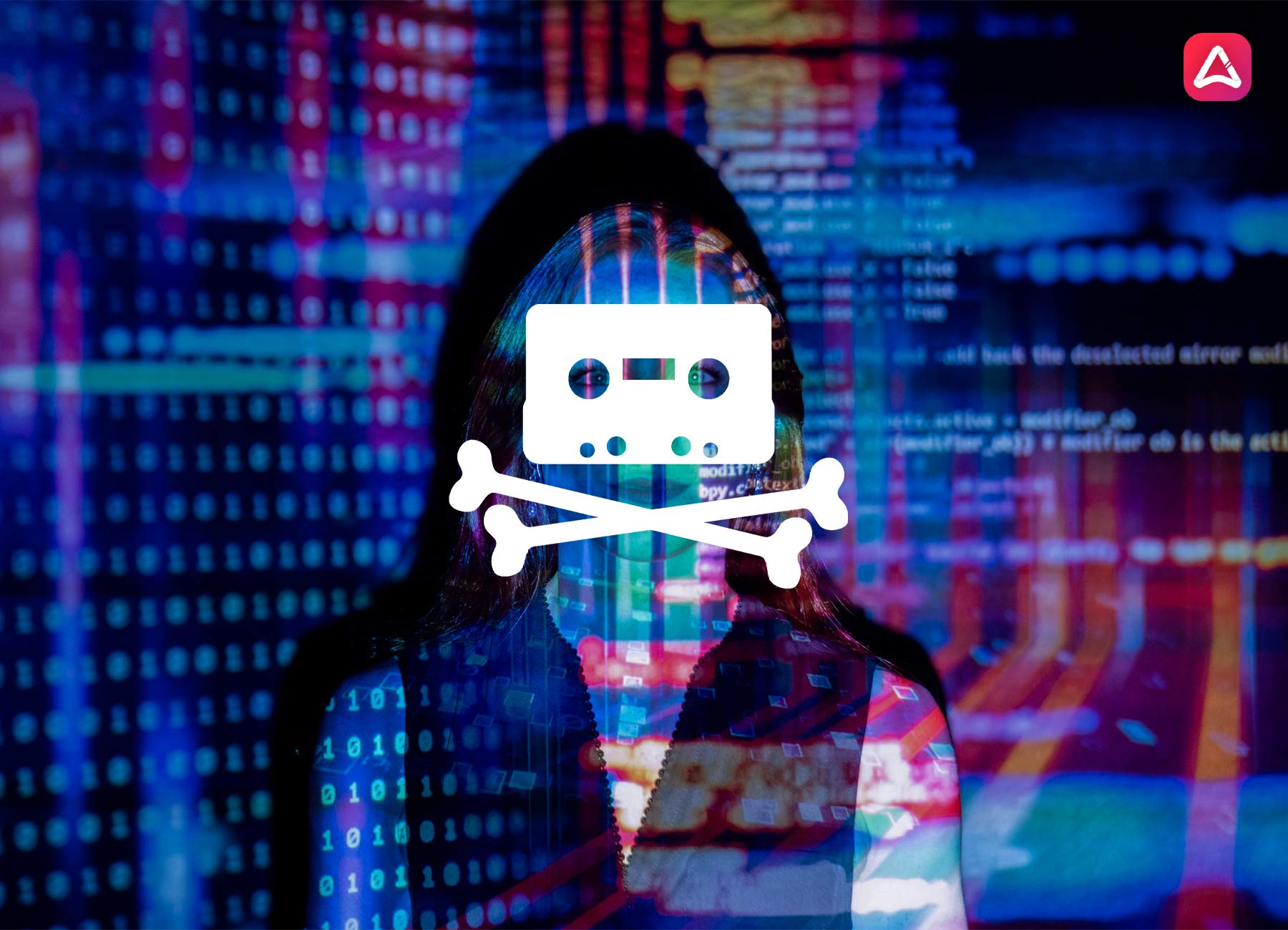 Software piracy is rampant during these COVID-19 periods. It exists in businesses, government offices, homes, and schools. As per the BSA, the leading developer of security software, It is practised by individual PC users, as well as by IT professionals who wholesale stolen apps.

The problem of software piracy is so extensive that the software can now be easily downloaded from numerous websites. Also, it is done within an elite user community and does not damage sales enough to devalue the product. Moreover, move further to know about software piracy in depth.

What is Software Piracy?

However, it is a serious problem plaguing software companies for decades. As per AppStudio’s developer, the global software piracy rate in 2013 was 43 percent, and the business value of unlicensed software installations was $ 62.7 billion. Yet it generates millions of revenue and job losses in software companies.

How A Computer Gets Virus?

There are several ways in which a computer can become infected with a virus, and most of them involve downloading, whether intentional or not, infected files. Pirated music, free games, toolbars, and photos are common culprits, as are phishing emails with attachments.

According to a mobile app development agency, viruses can also be downloaded by visiting malicious websites or clicking links or advertisements to an insecure website. Even connecting to an infected external drive can introduce malicious software to your system.

The percentage of software-piracy diverse by geological location. Some antivirus security vendors say that piracy changes every few years in response to actions taken by some governments. But the problem remains global in scope. A decade ago, Latin America was a leading den of software piracy.

But diplomatic efforts led to the successful enforcement of governments there. As per competent software developers, last year’s software piracy for the BSA by International Planning and Research Corporation, the United States’ piracy rate has dropped two points to 23 percent since 2001.

The global market for PC and online antivirus scanners grew much faster in the last decade. Furthermore, at the same time, due to unauthorized software licensing use in the distribution of software piracy.

The electronic distribution of pirated copies is increasing day by day. More and more independent software vendors are opting for hardware- or software-based protection against software piracy.

With the PRO-IP Law, additional changes require in areas like civil and criminal enforcement. Also, the coordination and financing of the efforts of federal governments. However, this law served as the basis for numerous security software against infringers, including the resources they use to provide the spread of pirated copies.

Free Antivirus Security Software: Does It Work in Software Piracy?

Another common question is whether free antivirus security software protects us. But is there anything free? “Free” antivirus inevitably supports and generates revenue from advertising and tracking, and by installing piracy.

Another thing to consider when considering whether to trust the protection of free antivirus software? Support options for identity theft protection, mobile security and data security. These critical security features are often lacking in freeware. Therefore, before taking any steps, you should check the antivirus software reviews.

Hackers often use a malware or virus program to gain access to their victim’s computer. They launch viruses on the victim’s system without their knowledge. Hackers do this by sending malicious emails to victims. After that, they can use the victim’s data according to their will; they can remove it or damage it and steal it to demand a ransom later.

Some online antivirus scanners put an anti-hacking block, or perform regular scans for the presence of any hackers programs on the computer network. Therefore, computer antivirus software provides complete protection against hackers.

Time to Wrap Up

It’s time to take a stand against piracy via software protection measures. However, it will help to protect your valuable paying customers’ software and your company’s reputation. By arming your security software with actionable information, you will establish a reputation that your software should not be hacked.

Therefore, it will help to have an impact on the spread of software piracy virus during COVID-19. Thus, if encountering a software piracy issue and needing an eminent solution, please let’s discuss your requirement to our experts. 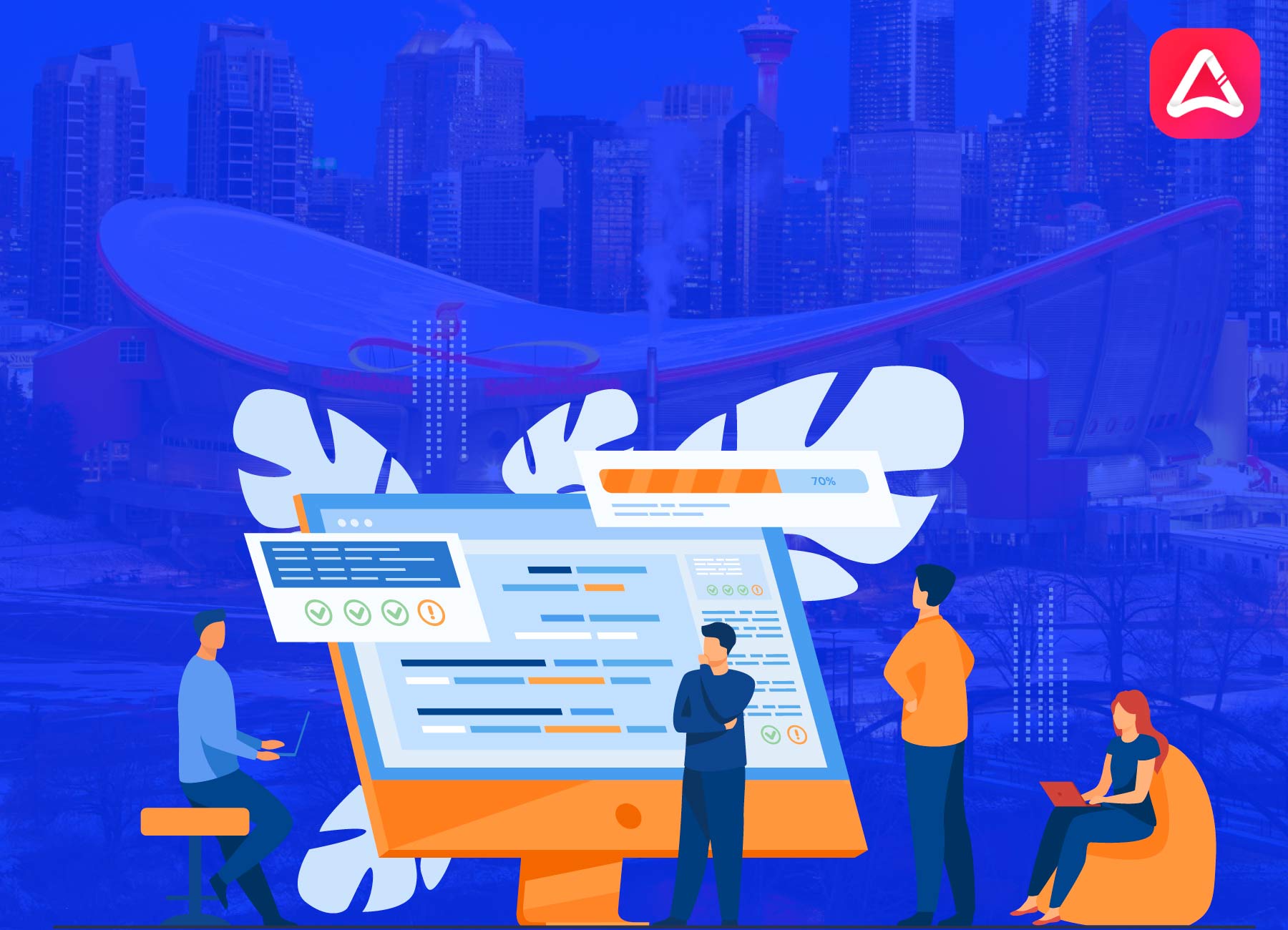 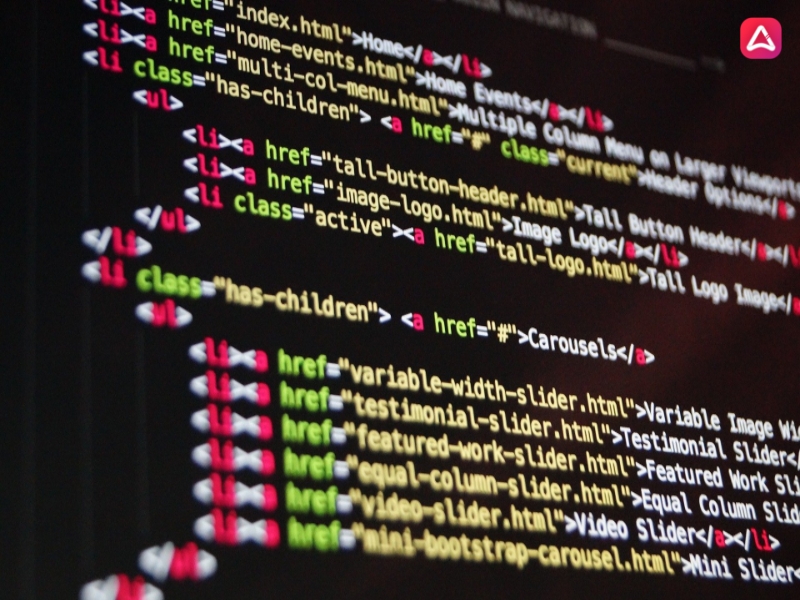 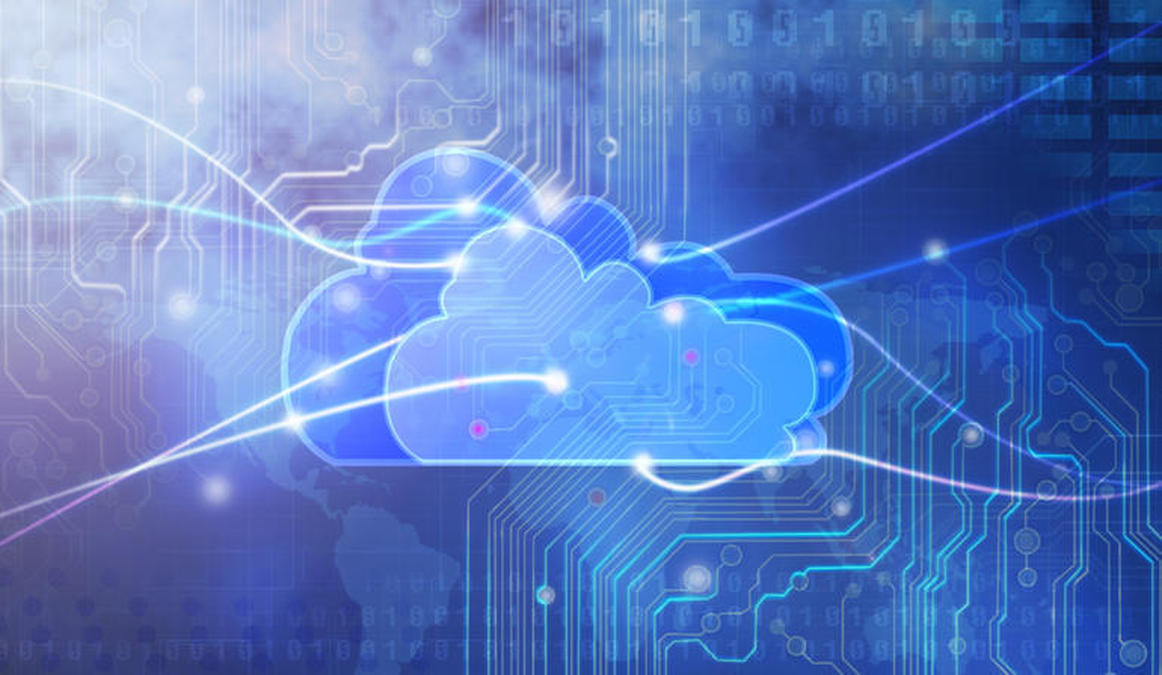 Advantages of Ready-made and Custom Cloud Software for Companies