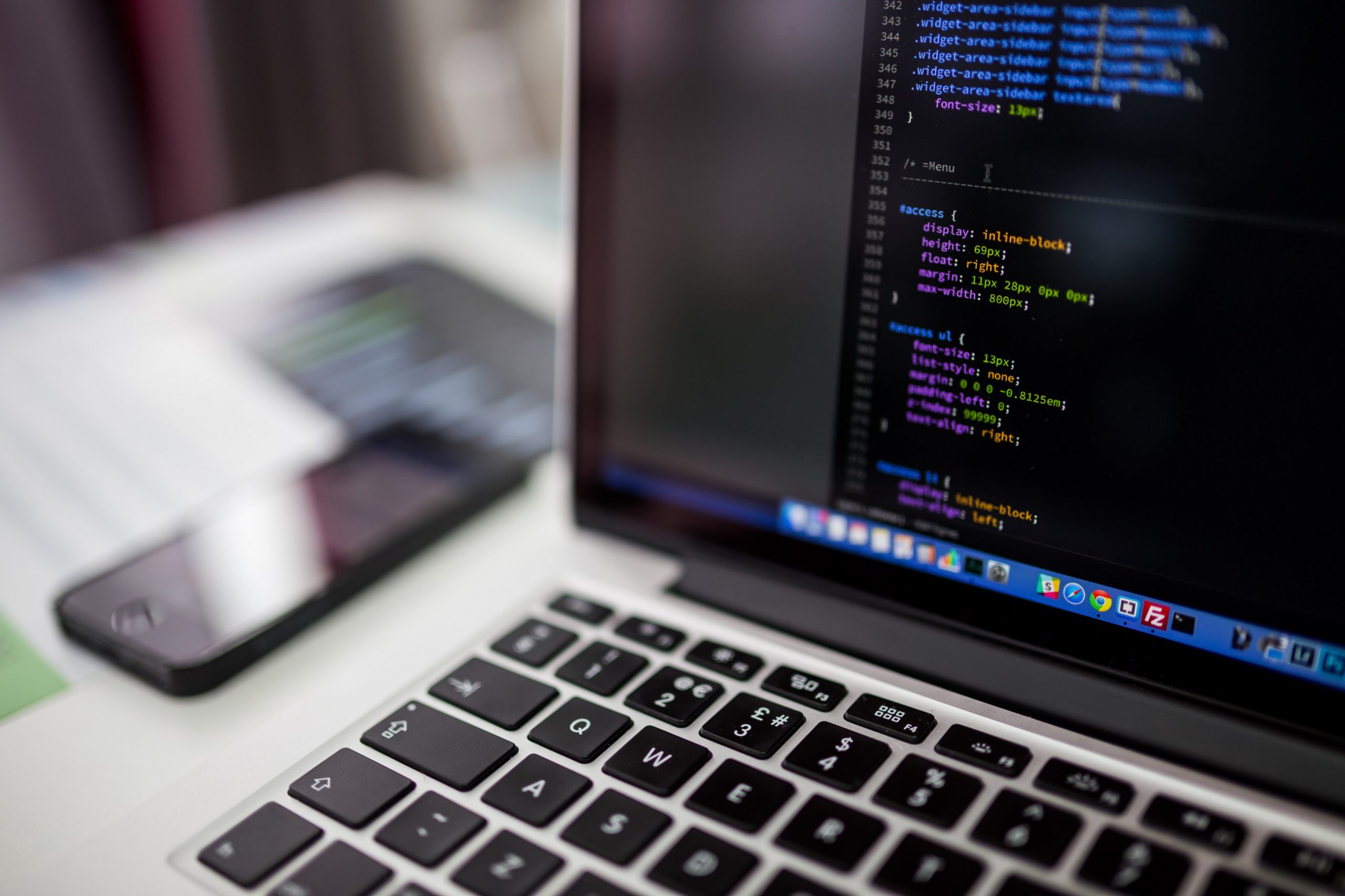 Browsers are the applications that we install locally on a computer and that allows us to make queries and browse web pages. They are essential to work and perform tests in the web development, they have a user interface with a frame that wraps the web page and contents that it shows, and incorporates the address bar and other elements such as the scroll bar, buttons, and others that they may vary depending on the model and configuration made or even different extras that have been installed.

Browsers have an internal engine that is responsible for managing communications through various components. They also incorporate a rendering engine that interprets HTML and CSS code and controls the visual representation of the pages. This interpretation may vary slightly between different browsers, which is why many pages do not look the same in them.

Of course, they incorporate the HTTP protocol and other suitable ones that can vary according to the model, version, operability or even the needs of the user.

The browser can store data associated with cookies and other files on the pages visited, and also the management of sessions that depend on them. Although in HTML5 there are other models of data storage in the client or browser.

The JavaScript interpreter is responsible for the execution of the JavaScript code that takes place in the browser, and there may also be differences in the interpretation of this code between browsers.

There is content that browsers cannot process or interpret for themselves, in some cases, they need extensions to do so. There are also plugins, modules or components added to view certain content whose files have been generated with non-standardized applications, such as Flash Player or Silverlight.

Web standards are necessary to establish standards based on criteria that establish a balance in the online field. This prevents the main software and hardware marketers from focusing their efforts exclusively from a commercial point of view and beneficial only to them, also competing with each other to dominate different markets, something that was quite common there by 1995, in the middle of the war of the browsers.

This led to, for example, that each browser interpreted the contents very differently, forcing website developers to include instructions on the specific browser on which each page should be displayed and its version.

Luckily different standardization committees were preceded by the “Web Standards Project” or web standards project, formed by a group of designers and developers unhappy with the situation.

They began to recommend in an organized way the adoption of the recommendations of the World Wide Web, W3C Consortium, an international community that promotes standards to reduce the cost and complexity of development, guaranteeing accessibility and viability of documents and web growth. Long-term.

The recommendations of the W3C do not begin to be adopted by the main acting companies until 1998. The entry into the scene of other open-source browsers such as Firefox, coordinated by the corporation and the Mozilla Foundation, contributed to other software companies being aware of the advantages of Long-term support of web standards.

Current designers and developers are looking for their work to adapt to these standards to ensure that it works correctly on different platforms and devices. Still, there are always different interpretations by browsers that force designers to make adjustments to achieve the best results.

Web standards routinely renew specifications for different languages such as HTML and CSS, so development logically implies keeping an eye on news and updates. We must also bear in mind that these aspects are not immediately incorporated by browsers, rather it is something that happens progressively.

Check Also – The Fundamentals of Web Development and Its Principles

All servers have a unique IP, but under the concept of virtual hosting, they can serve different websites stored on their hard drives with domain names also different under this single IP. This model is called “shared hosting”, but if the web project is large enough in terms of storage, it is possible to hire “dedicated” server plans to make exclusive use of them.

Depending on the nature of the website, it may be possible to execute code on the server, and for this, it must have the necessary web applications. For this, there are different combinations, among the best known and is known as the “AMP paradigm” that integrates an Apache server software based on the HTTP protocol to navigate, a MySql database manager to store the content, and the language of PHP advanced programming that is responsible for requesting data from the database to compose the pages and serve them later.

This trio has in common the particularity of being open source, but other alternatives involve other languages, databases, and servers, also free or at an additional cost. The choice of one system or another will depend on preferences and requirements, as well as the type of project.

The term “front end” refers to the languages that operate on the client-side to be interpreted by the browser. The most widespread languages for use on the client side are HTML, CSS, and JavaScript.

The first HTML is a simple tag code that defines the structure of the content, while CSS takes care of the visual appearance of the web page interacting with the HTML tags, and JavaScript covers the need to develop advanced behaviors with a multitude of possible functionalities.

Although the front end is more related to profiles focused on design through the use of HTML and CSS with its more aesthetic characteristics, the truth is that it also implies the conception and logic of pure and hard programming by including JavaScrip in the development process.

The back end or server-side programming consists of processing a request from a user by interpreting a script on the webserver. The goal is to generate HTML web pages dynamically in response to that request.

Although each language has its differences, the server-side scripting process is similar in them. When the user makes a request, the server-side language code usually performs a query in the database, which may also include calculations and processes to define the response.

The pages are returned to the user composing at the time of the search or interaction, this is known as a server script, and also happens when we register or register when filling out and sending a form if we make reservations or We bought a train ticket, among many other cases.

The fact that the code is executed on the server implies the protection of this sensitive information that is stored safely. On the other hand, the burden of execution falls on the server that must be prepared for it.

The system as a whole is slower since the page must be downloaded and composed entirely to be displayed in the browser, unlike with the code executed only and exclusively on the client-side.

Important note: Although the front end and back in technology are technically different, the truth is that for practical purposes the client and server-side code overlap. They are usually connected and mixed-use of these two technologies is made.

Other complementary technologies in web development

We have discussed some of the basic concepts about web development technologies, but there are also a variety of complementary technologies based on the previous ones to facilitate the creation of websites.

Among the different resources are templates with predefined designs and functionalities, processors, content managers, frameworks or development frameworks with assets that streamline the design process, and the IDE (application development information) that offer the combination of everything Type of accessories and complements.

These media can also include typographic fonts, icons, libraries with previously developed functions of programming languages, CSS files, HTML templates, etc… And constitute an ideal base on which to build custom web projects based on prototypes.

Web development needs and feeds on very different systems, approaches, procedures, and resources, which comprise a complex plot of elements that interact with each other to achieve interactive content with information and services that we can access.

At the same time, it is a changing environment, always to improve, and advances are constantly happening, especially in the field of developing new applications or add-ons, which solve problems or offer a better solution to those that already exist. Although as they say “each teacher has his booklet” or methodology, the truth is that web development requires to remain in constant learning. 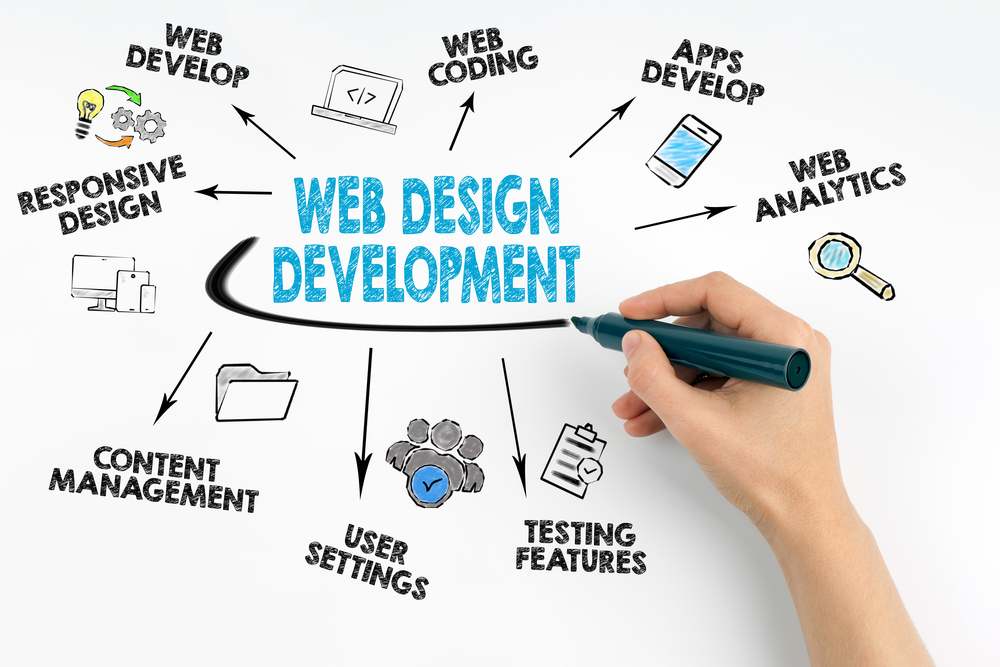 The Fundamentals of Web Development and Its Principles (Part 1) 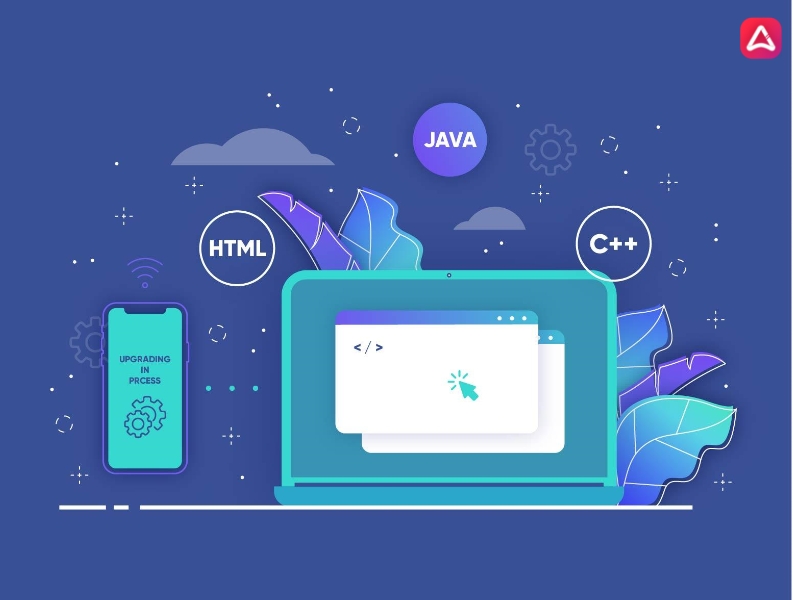 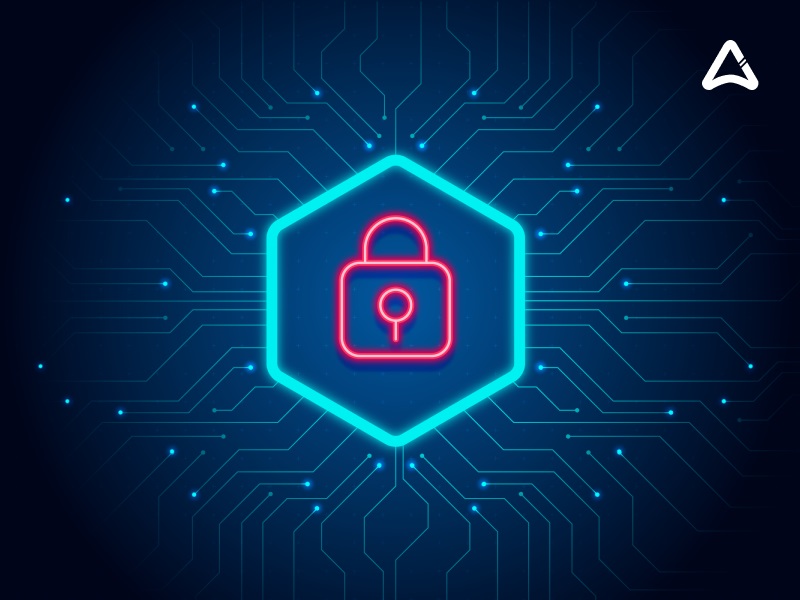