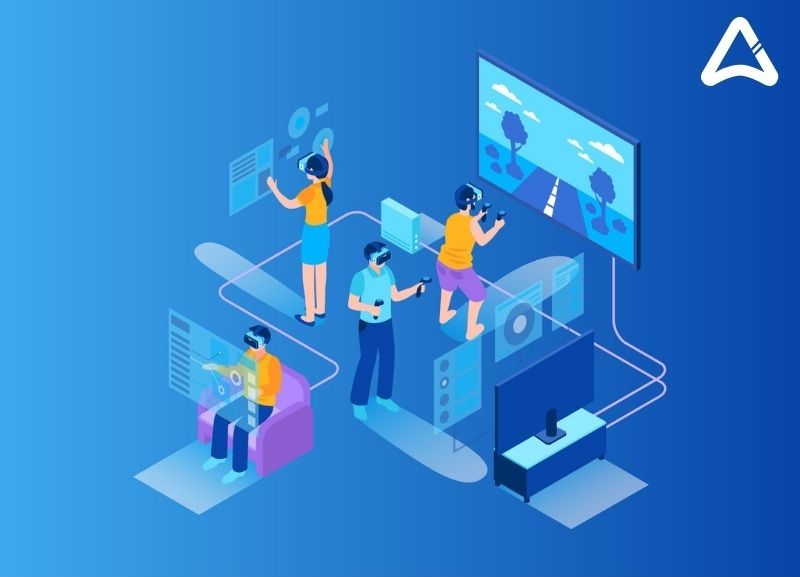 The Virtual Reality gaming industry has already gained considerable market share over the past few years and is still seeing rapid growth. Virtual reality is fascinating as well as amazing at the same time, especially for gaming enthusiasts.

By the end of the year 2020, it expects that the virtual reality gaming market reached approx 4.3 billion. Experts also predicted a 25-27% rise in the annual VR gaming market, with total revenue exceeding $45 billion until the year 2025.

Virtual Reality gaming technology has immensely contributed to the sector. This is because of the inclusion of 3D visions & interactions that enhance the entire gaming & user experience VR gaming gadgets help to step into the virtual world to enjoy a dynamic gaming experience.

Virtual reality (VR) is a computer-generated interactive, simulated visual and audio environment. This setting may be a world of fantasy or one that resembles the real world. Users will communicate and play with the virtual objects in the immersive world, either individually or with other players. VR algorithms employed in areas such as e-learning, educational, automobile, and gaming applications developed by VR developers.

Virtual reality has emerged as a game-changer and enhanced user interface in the gaming industry. VR is considered one of the hottest topics of in-game technology, catching the future market.

virtual reality game that can bring you into an entirely new environment where you can encounter new things and meet a variety of characters of fiction. It gives highly engaging 3D visuals, which seem like an experience of the real world. In the real world, you will witness all those things that seem unreal.

Traditional gaming involves sitting for hours next to the television, but in VR games, the whole gameplay environment seems realistic and entertaining. You won’t be able to get a competitive gameplay experience at traditional games. Investing in a good VR system will add tremendous value to your experience.

VR gaming has been proven to help improve the condition of children who are not much expressive. Virtual reality gaming is helping them to create their virtual world where all is under their control. The entire experience of gaming will elevate their confidence and sense of pride. Virtual reality technology has revolutionized the modern gamer’s whole gameplay life.

VR gaming is a perfect way to shed any calories because some activities need moderate activities during the gameplay. You need to walk around the room in certain VR games when playing, which results in a couple of calories burning.

Virtual Reality in Gaming for Business

VR gaming devices used in the industry are mainly facilitated with interactive software. The gaming experience majorly controlled with the help of the movement of the gamer’s body. Therefore the user can travel through the simulated universe with a virtual reality headset.

VR headsets remain quite expensive. To solve this, several companies opened VR gaming clubs in malls and commercial centers or select areas. This plan enables consumers to familiarize themselves with and check out virtual reality games, which eventually contribute to further sales as the end-result.

The chances of being your long-term customer are strong as soon as a person has made the first try. Immersion, appearance, and fresh VR sense definitely improve gaming experiences.

Most video game stories have been moved to massive screens in the theatre in recent years. A basic VR game was developed by two firms to support the new film, Coco. Possibly we’ll see more of those modern marketing campaigns through virtual reality game development.

After seeing such impressive growth in the quality of VR applications developed by game developers, companies develop suitable technologies for diverse audiences. That of the current Headset manufacturers continues to focus on enhancements. The goal is to put it into the modern lightweight, ergonomic, compact, and greatest immersion. The problems with VR hardware underdeveloped are:

Some of the best virtual reality gaming apps for android are-

Virtual reality is all about simulating a three-dimensional world with realism and immersion. When the digitalization progressed, Virtual Reality in any field gained significant space. VR will increase profits for companies and significantly enhance the consumer experience.

Virtual reality has brought about a radical shift in technology and takes over from flat-screen games. You will discover the world of vibrant imagination using the device. Overall, VR has improved the player’s gameplay experience and is transforming the whole gaming environment. 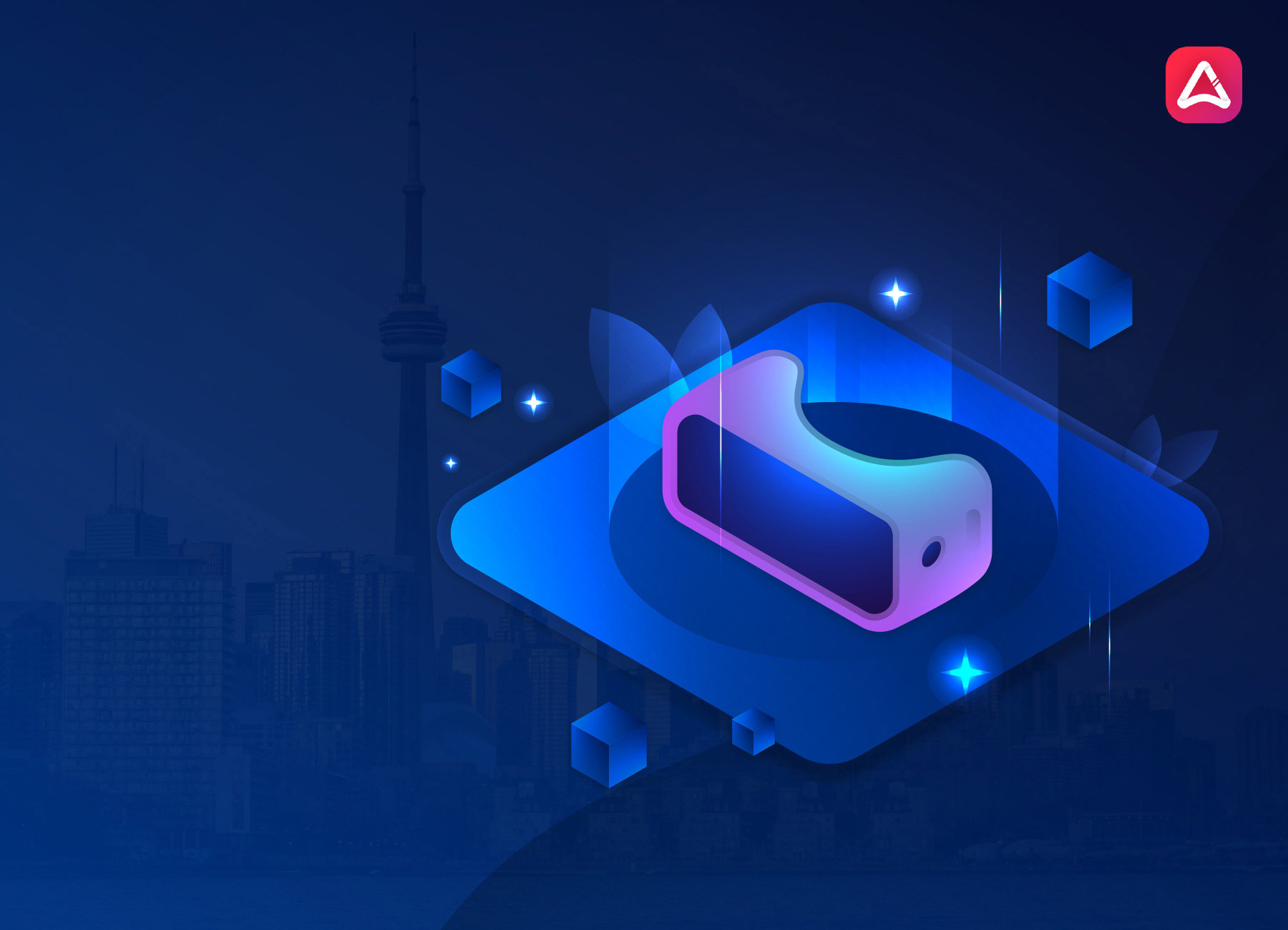 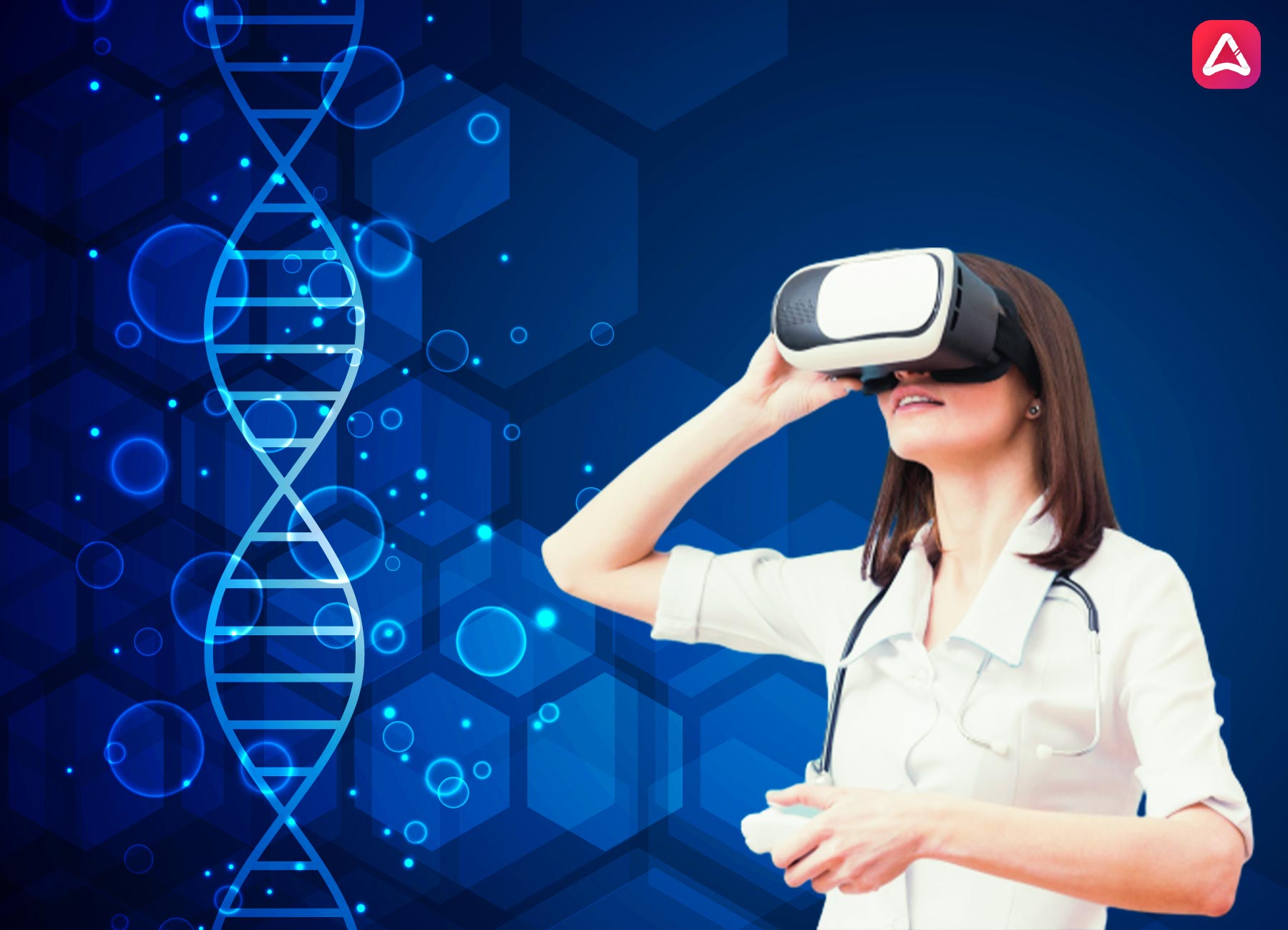 How Virtual Reality is Changing the Future of The Healthcare sector 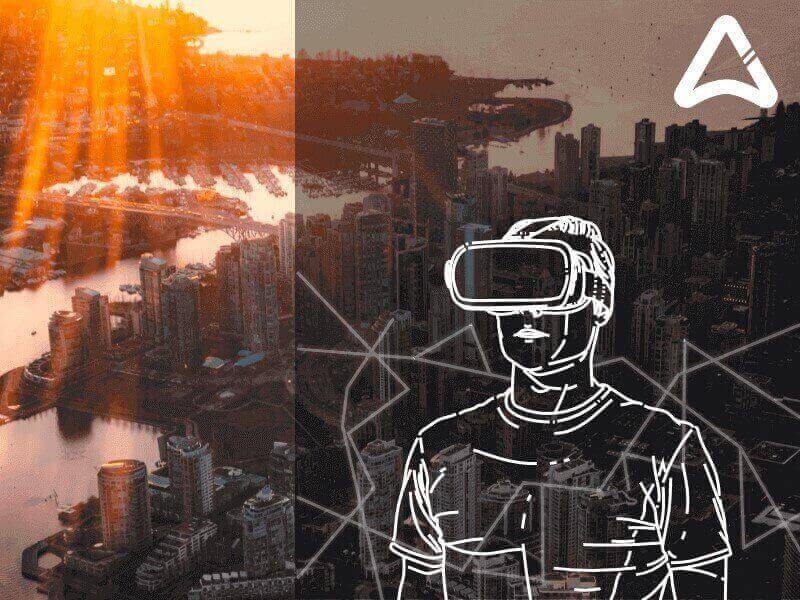