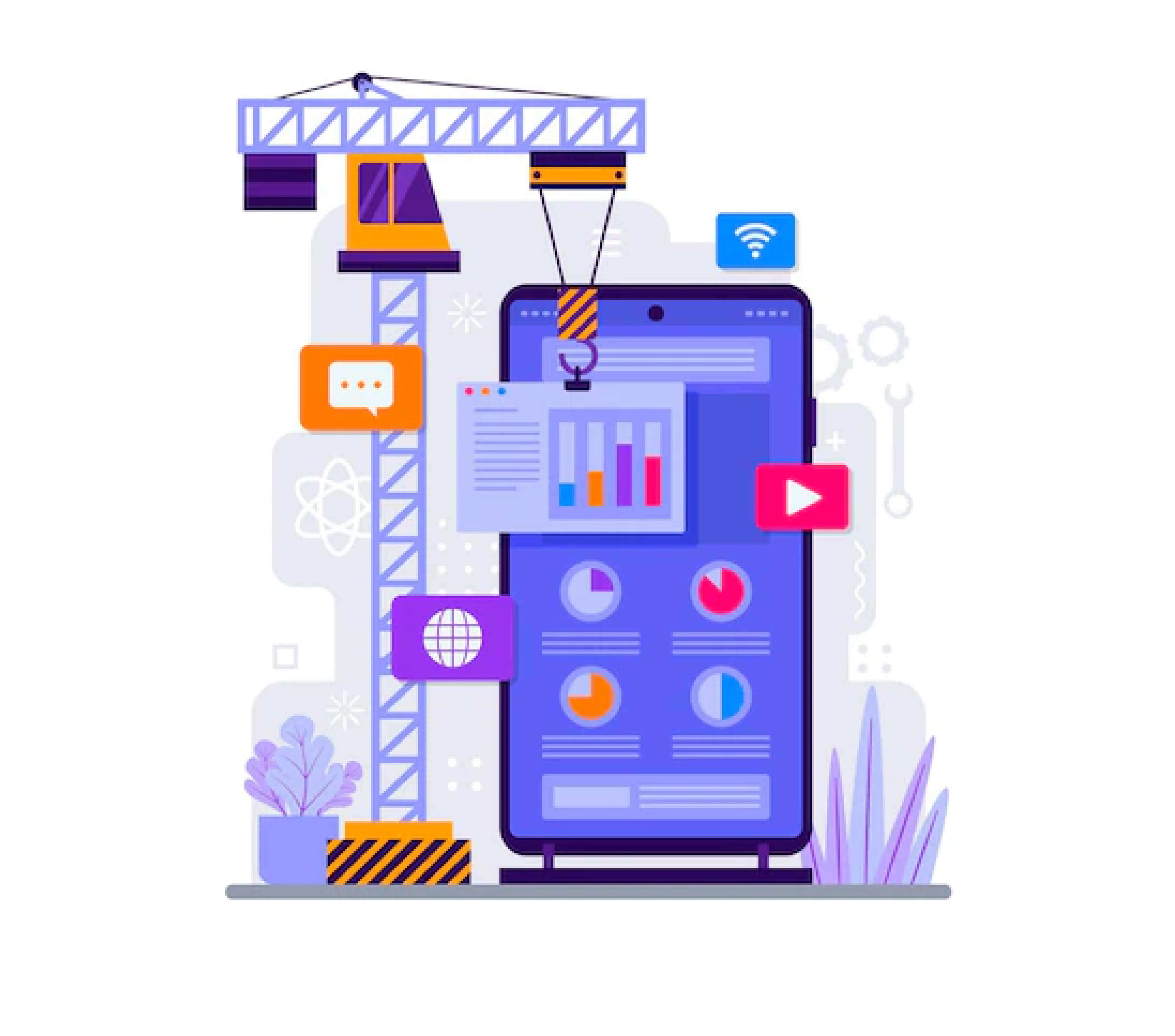 Appstudio delivers native iOS app development. iOS is Apple's app platform. We develop for iPhone, iPad, Apple Watch, Apple TV and universal apps. Universal apps are applications that work on multiple types of devices. This can be especially effective when the app is relevant on multiple types of devices or when the context of use is difficult to predict. Because you can publish an iPhone or iPad app yourself in the portal, you immediately have a worldwide reach: the newest way of publishing. Ideal for the distribution of (print) books and games, where a good idea and a smooth technical development can quickly lead to a sought-after product. If the app is available in multiple languages, you can easily address the entire world. There is a separate App Store for each country, where you can serve the public in a customized way. Which apps have the greatest success? These are often the simplest, with a clear concept. Invest, network, stream, photograph, work efficiently, send messages - if you hear these keywords, you can probably immediately come up with a well-known app. But less well-known apps can also be true gems. We are especially a fan of the lovingly made children's apps, which provide hours of fun with colorful illustrations and original interactions. Our own educational apps and kids games are a nice addition to that offer in the App Store.

Android is an operating system that is primarily developed for use with smartphones and tablets. It is even the most popular operating system for smartphones. The software is now also being used for televisions, smart watches, cameras, game computers and even cars. It is an open source platform. The meaning of this is that the underlying code can in theory be adapted and used by everyone. Nevertheless, it is actually seen as a Google operating system, due to the many changes and updates that the company releases for it. The high degree of adaptability ensures that Android is very popular and used on a large number of devices. Do you want to develop an Android app? This is probably a good idea. Android is the most used operating system. This means that the app immediately has a large range. At Appstudio we specialize in app development, which means that we have extensive experience in app development. Our multidisciplinary team knows how to develop the best Android apps with the latest tools and techniques. We can develop Android apps for all devices, such as Android smartphones, tablets, Google Home (Nest Hub Max), Android TV or smart watches. Want to know more or are you curious about recent Android apps that we have developed? Feel free to contact us or read on.

Android Studio is set of tools for the rapid creation of applications in Android. The interesting thing about Android Studio is that it automates some functions so that android developers can concentrate on the purest design of a native application.

The backend in a mobile application system is that centerpiece, which we also call the web server engine, which centralizes all requests made from mobile devices that need to write, collect data from a database, records, shipments, etc. The backend can be developed in several very diverse and different technologies. There are large mobile application development systems that are developed in different languages. For example, we have facebook that its backend is developed mainly with PHP; we have linkedin or paypal, that your backend system is implemented with the powerful and versatile node.js, etc. In AppStudio, we prefer to use the powerful node.js as a preference when implementing robust backend systems and for app development. Its versatility, efficiency and unlimited resources in the market, make it an optimal choice today for any mobile application system that wants to scale and have a long journey. Experience indicates that this language exceeds its objective. Either for mobile app development systems or for complex web page systems, which can scale in the future, removing the processing limitation. In addition, backend systems can be easily deployed in the cloud. From AppStudio, we use both large projects and small software projects such as Heroku or Amazon WebService to host these centralized systems.

Testing is the process of correctness of the quality of the (business) software program or a mobile app. The aim is to check whether the app meets the specific requirements, needs and expectations of the customer. In other words, testing applies the implementation of a system to find app errors, defects or glitches. The task of our team of testers is to find out the reasons for the failure of the application or product, which can then be corrected according to requirements. There are many reasons for defects in the software, for example the developer can make a mistake in the source code of the software or overlook a security leak. Any error in the app will produce incorrect results. When an error or defect occurs in the software application, there is a defect. This must be traced to remove the bug. If a bug develops in a part of the app, this must also be corrected. That rectified part is retested to confirm that it is compatible with the rest of the program.

Ultimate user experience, optimal use of all smartphone functions and a beautiful design. When you have a native app developed, you are sure that your app contains these three components. You offer your target group the best user experience and the highest quality with a native app. We have native app developers for both platforms, iOS and Android. That way you know for sure that a specialist is always working on your app. At AppStudio we have now helped dozens of customers with a successful native app.

Do you already have a fantastic app concept and do you already know that you want to have a native app built? Then press the button below and who knows, maybe your app will be in stores soon!

A hybrid app is an excellent way to take your business to the next level. As a specialist in app development, we know where the opportunities lie, what the bottlenecks are and how you can build a stable hybrid app for the future. Our hybrid developers act as your technical partner during the entire development process, so we build an app that connects with the end user.

Applications (apps) have completely changed the way of communicating in the world. That is why it is now time to respond to this ongoing trend with your own mobile app for your company. AppStudio develops the best quality mobile apps for iOS (iPhone and iPad), Android (HTC, Samsung, LG etc.) and HTML5. So all platforms. People nowadays have their mobile phone (smartphone) with them day and night, so reach your customers the way they want to be connected: MOBILE.

As a full service app developer, we are the partner for companies that want to become mobile and are looking for an affordable solution with excellent service. Mobile is no longer indispensable in everyday life, and we as a mobile app developer are happy to help you become part of the daily life of your customers with your own app. We think in mobile solutions, with an eye for the customer. Embrace the future!