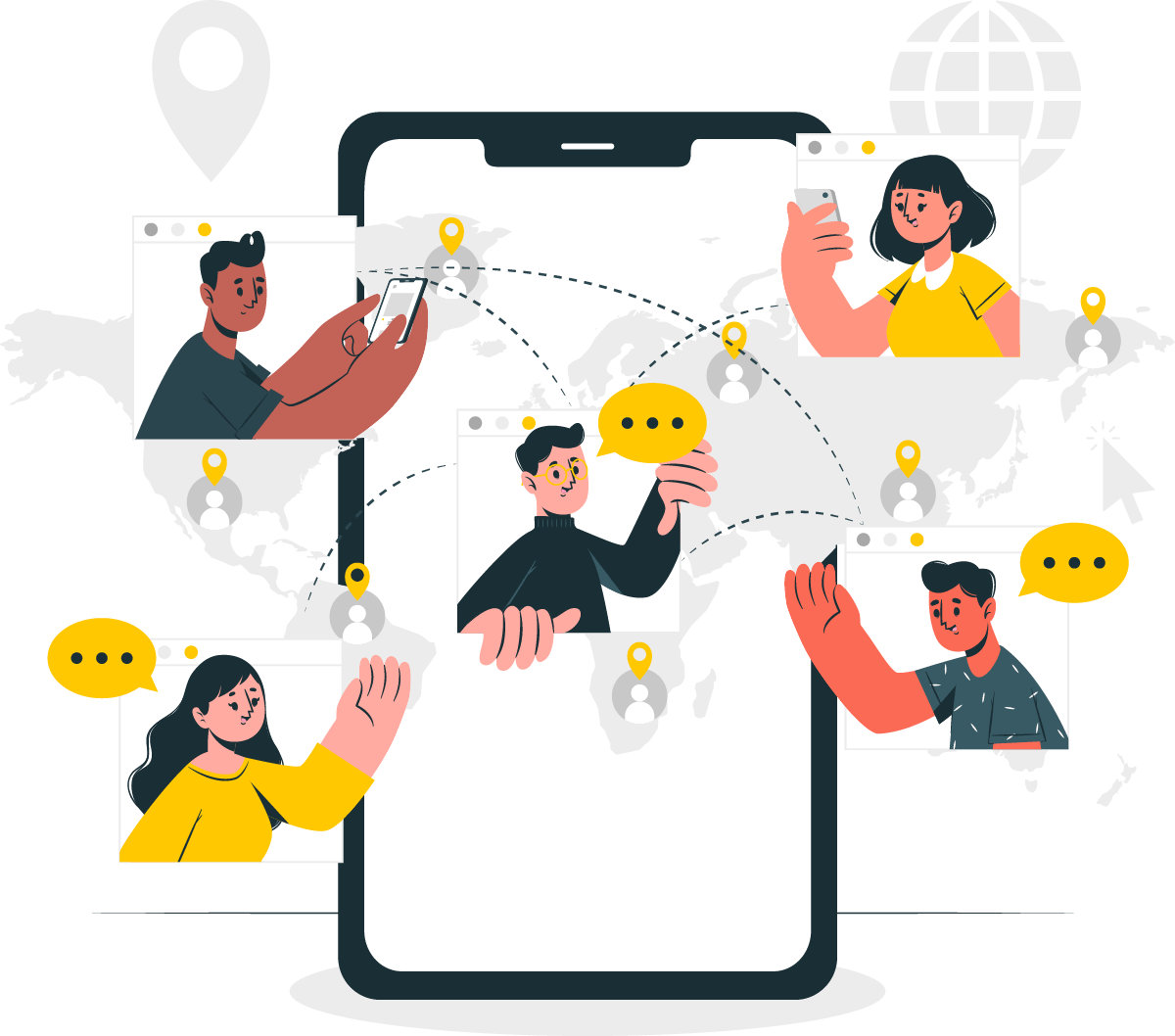 It’s one of our premium app development including programming with Swift, basic UI design concepts, iOS content integration, and prototyping. No doubt that Apple offers luxury and we make sure that our iOS-based offer that too.

Android is an operating system which is used by most of the manufacturers. From elite to a common man, everyone has access to the platform, thanks to budget devices. We make sure that our android apps are apparent, and offers maximum usability.

The back-end developer works on the Server side, behind the scenes, allowing the user to enjoy his experience with his work. We apply ASP.NET, PHP, Ruby, Python, and Java, etc. effortlessly and keeping in mind the consumers’ main idea.

At Appstudio we always prioritize the expectations and ambitions of our clients. Not only we do QA sessions after the launch of the app, but we also create mid-sessions with clients from scratch to prototype. We test the app multiple times as precaution is better than cure.

We know that all kinds of device functionalities, sensors, and 100% performance are attained by going for the native app. Whether it’s Java for Android or Swift for iOS, we are capable to deal with every platform and enjoy an ample experience working for major platforms.

Today Hybrid Apps are increasingly used in the mobile world due to their cost-effectiveness and simpler interface. At Appstudio we have developers who are skilled to create hybrid apps with the focus to integrate all of the focal points from the clients.

Some platforms deliver us greater outcomes than others whilst developing mobile apps. Although it may seem a lie, iOS has been in the marketplace for longer than the Google platform, Android. That is a bonus while programming for the reason that, having extra time within the marketplace, its frameworks and APIs had been able to evolve and adapt more to cutting-edge technologies and trends. In iOS, we can most effectively create programs for one type of tool, the iPhone. Developers have to now not adapt each application to distinct Android cell gadgets or any platform. Besides Apple provide handsets with support and new software updates much longer than the other manufacturers. Here at Appstudio, we have a dedicated group of developers who have know-how running with Cupertino based software program. Furthermore, we make sure that the consumer’s concept is nicely integrated and the final product comes after thorough testing and checks.

Android is a mobile operating system headed by the American giant Google. This operating system is based on the core of another system called Linux and is used by millions of devices, including smartphones, tablets, televisions, etc. To develop an application for Android, it is necessary to put in combination a set of specific skills. These skills require technical knowledge and know-how directly related to programming. Considering that not all developers necessarily have each of skills like architecture, programming, design, and business management and that the number of project teams is generally reduced, it is necessary to determine a harmonious division of the different tasks. Our team of experts develops solutions with cutting-edge technologies that bring innovation and performance. For all our projects we provide our customers with a dedicated project manager and online reporting tools. Whether it is a responsive design version of your website or a professional native application that must communicate with your information system, we have all the skills and experience to realize your project in the best conditions.

A programmer tends to be backend. It is the engineering work that composes access to databases and generation of server-side templates. In backend they are responsible for implementing things like MySQL , Postgres, SQL Server or MongoDB . Then, a language like PHP or JSP, or frameworks such as RoR, Django , Node.JS or .NET connect to the database. Through these languages and frameworks, information is received, processed and sent to the user's browser. In HTML code (which creates the frontend) or by sending pure data in XML, RSS or JSON , to be processed by Javascript. On Facebook, for example, PHP sends the basic structure of the website, but there are multiple programs and servers made in C ++ or Erlang that process information in real time (such as chat, comments, notifications) and send and receive them through Javascript in the browser. AppStudio has acquired skilled and efficient backend programmers that are well experienced in handling projects for big brands as well as emerging startups. We program the whole code according to the clients’ requirements and needs.

Once the app is developed, it is necessary to do a deep testing of all the parts of it. The test can be divided into:

At AppStudio we make sure that the clients’ get premium products so we conduct all sorts of quality assurance tests and leave no glitches in the final product.

This group contains applications that are offered in the extensive catalogs and App Stores of the main operating systems. That is, each native application is indissoluble from the operating system in which it was developed; and they only work under that unique environment. They are easy to create and market, and offer a more complete user experience.

As the name says, hybrid applications are a combination of both. That is, you can opt for the development of proprietary applications from a single operating system that, at the outset; it will allow you to mass market your application directly from the App Store because it will have the necessary permissions to do so. Of course, you will have to assess whether this aligns with your business objectives and strategic planning.

When we consider the idea of investing in the development of applications to keep our products and services at the forefront. This is the first question that comes to mind as entrepreneurs: Why bother in the development of applications, if there are already many options available in the market? Followed by: What technical aspects are the minimum necessities to be able to incorporate and expand them? What platforms are the most recommended? And of course, how much will application development cost me? Let's review these questions in detail.

We all know that Canada is the land of opportunities, thanks to its modern policies and amazing culture. The American dream has long ago shifted in Canada while companies and individuals find Canada more appealing and cost-effective. Canada has got brilliant developers, programmers, designers and scientists that are continuously contributing innovative products and technologies to the world. It’s the new Silicon Valley in North America but more innovative, unique and cost-effective. AppStudio started its journey in Canada as soon as the mobile apps business incepted in the world. We are one of the few companies in Canada and the world that provide top-notch services and contemporary technologies to businesses. Our products are never the same and we emphasize uniqueness and innovation at all levels.

We are trusted by brands
you believe in